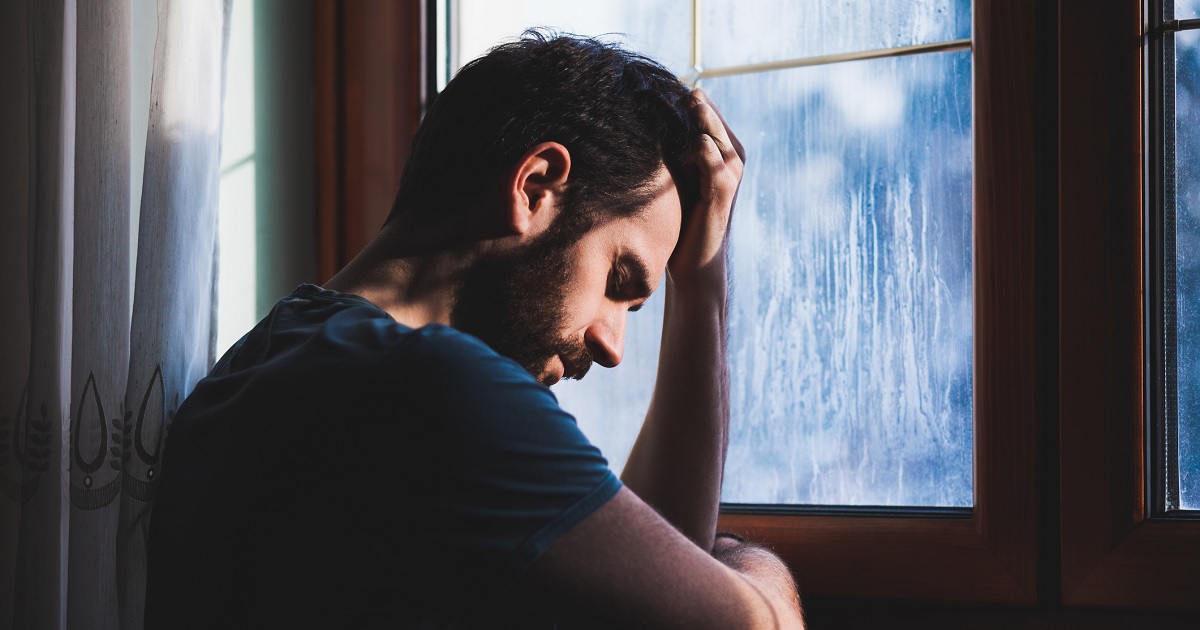 If you are married, there's a good chance you did some premarital counseling that included conversations about what to expect in marriage. These conversations hopefully encompassed much more than who is going to mow the lawn and manage the money. Ideally, these conversations fostered an understanding of what "in good times and bad" actually means. In marriage, as in all relationships, disappointment often results when our expectations don't match reality.

The Christian life isn't all that different. Many people turn to God because of problems they hope He can fix. Some of us are like the so-called "foxhole Christian" who promises to "live for God" if He will spare our lives and help us survive the battle. Of course, God can meet us in our moments of biggest need, but if we surrender to God because of what He might do for us (instead of what He has already done for us) we run the risk of our expectations not matching reality.

If we expect that serving God will make our lives easier, what happens when serving God makes life harder? Could this help explain why some Christians are walking away from their faith? Here is some research I detailed in a recent publication:

America is becoming less religious and has been for a while. In just the last decade, the number of people claiming to be Christian has declined 12 percent--from 77 percent to 65 percent. Not only is America less Christian as a percentage, the total number of professing Christians has declined from 176 million in 2009 to 167 million in 2019, even as the population increased by 23 million.

The fastest growing religious category in America is the "nones"--those who claim to have no religion at all. Over the last decade, the number of Protestants declined 15 percent and the number of Catholics declined 12 percent, while the "nones" grew 70 percent--from 12 percent of the population to 17 percent in 2019. That's an additional 30 million people who now claim no religious faith. Of those, 78 percent grew up in the church. The church is losing its own kids.

Cultural shifts never have just one cause, but it's worth considering whether people leave the church because, as with many marriages, their expectations didn't match reality.

When we become Christians, we take sides in a spiritual war that has been raging on this planet since Adam and Eve first sinned. Taking sides in a war--particularly a spiritual one--has consequences. Although this might seem obvious, it is often not highlighted when the gospel is presented.

Of course, submitting our lives to Christ does fix our biggest problem: our sin. But many people are unaware of what their biggest problem is, and in many cases, people are more interested in solving their financial, social, or marital problems than their damnation problem. It's easy to be more interested in the gifts than the Giver, but from God's perspective, He is the prize: "Seek first the kingdom of God and His righteousness and all these things will be added to you" (Mat. 6:33).

The Christian life is filled with joy (Ps. 16:11), but the joy of the Christian life is counterintuitive to the world's ideas about joy. Even our suffering can be a source of joy: "My brethren, count it all joy when you fall into various trials, knowing that the testing of your faith produces patience" (James 1:2, NKJV).

In fact, we are blessed at the moments when life might seem most challenging, "Blessed are you when they revile and persecute you and say all manner of evil against you falsely for my sake and the gospel" (Mat. 5:11). Being misunderstood and mistreated can not only be a source of joy but evidence that we are doing exactly what Jesus wants us to do: "Rejoice, and be exceedingly glad: for so they persecuted the prophets who were before you" (Mat. 5:12).

The reward of the Christian life is not the absence of pain. In fact, becoming a Christian may introduce even more pain and persecution into your life. But one of the rewards of following Jesus is seeing that our pain--even our deepest hurt and suffering--is temporary and that what awaits us on the other side of the pain is more than worth it. This was the apostle Paul's point when he said, "For I reckon that the sufferings of this present time are not worthy to be compared with the glory which shall be revealed in us" (Rom. 8:18). Moreover, as Christians, we gain the perspective that God is at work in our sufferings and uses them to conform us into the people He wants us to be.

Many Christians did not sign up expecting a war. For many, once being a Christian became more of a liability rather than an asset (culturally speaking), they sought a discharge from the service. If we come to Jesus more focused on this life than the next, it's possible we'll be disappointed. Based on the numbers, many people are.