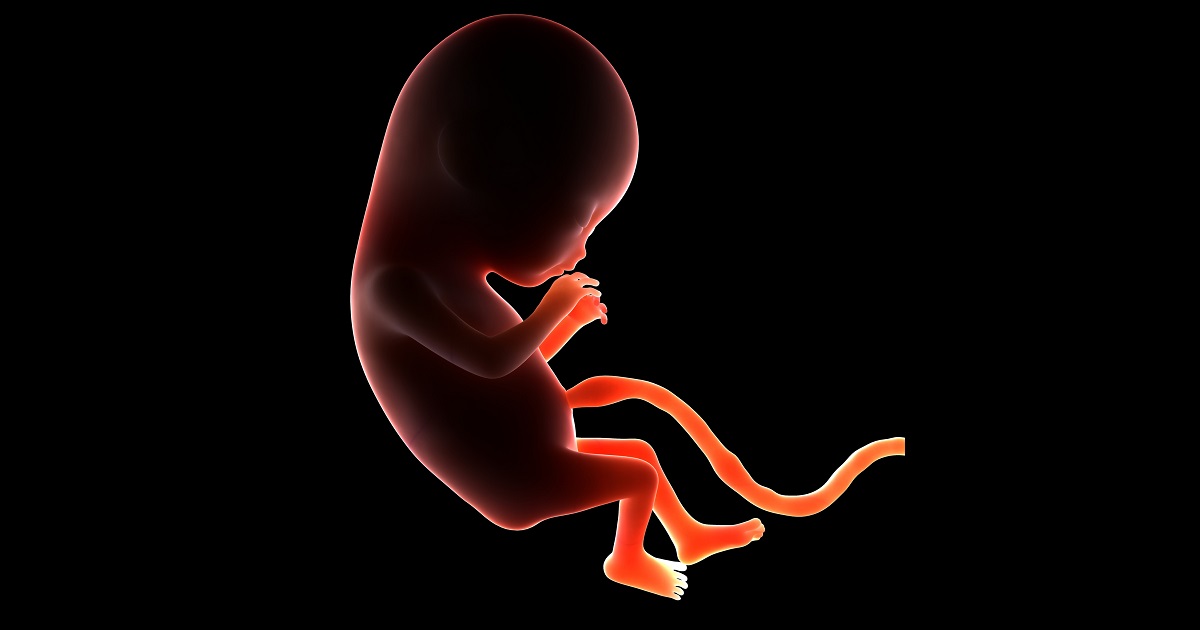 Most Americans are familiar with Roe v. Wade,the U.S. Supreme Court's landmark 1973 decision that legalized abortion through all nine months of pregnancy. Many Americans, however, have not yet heard of Dobbs v. Jackson Women's Health Center, an upcoming Supreme Court case that could overturn Roe and likely return jurisdiction over abortion legislation to the states.

What should Americans, and especially Christians, know about Dobbs? Is it possible that Roe v. Wade could be overturned? These and other questions are important to consider as the Supreme Court prepares to reconsider its abortion jurisprudence.

Since the U.S. Supreme Court legalized abortion in 1973, there have been an estimated 62 million abortions in the United States. The Roe decision created abortion rights on the basis of a supposed right to privacy provided by the Fourteenth Amendment. Under Roe, the Court initially established a trimester system and prevented states from restricting abortion in the first trimester. An accompanying case, Doe v. Bolton, made it almost impossible to restrict abortion in the later trimesters as well.

In 1992, the Supreme Court revisited Roe in Planned Parenthood v. Casey. It replaced the trimester system with the standard that states cannot impose an "undue burden" on pre-viability abortion. Although infants were once thought to reach viability at 28 weeks, modern medicine has determined that children can survive outside of the womb beginning around 22 weeks, thus moving the point of viability to earlier in gestation than it had been understood to be at the time of Roe.

In 2018, Mississippi passed the Gestational Age Act (known as HB 1510), which prohibits elective abortions post-15 weeks gestation. The law points out that America is out-of-step with international norms regarding abortion:

The United States is one (1) of only seven (7) nations in the world that permits nontherapeutic or elective abortion-on-demand after the twentieth week of gestation. In fact, fully seventy-five percent (75%) of all nations do not permit abortion after twelve (12) weeks' gestation, except (in most instances) to save the life and to preserve the physical health of the mother.

On the same day that the Gestational Age Act was signed into law, Dr. Sacheen Carr-Ellis filed suit on behalf of Jackson Women's Health Organization, the only abortion facility in Mississippi.

A district court evaluated the Gestational Age Act and declared it to be unconstitutional on the basis that the point of a baby's viability outside the womb was the earliest point at which the state could implement a legislative ban to protect fetal life. When the U.S. Court of Appeals for the Fifth Circuit affirmed the district court's ruling, Mississippi appealed to the U.S. Supreme Court.

Mississippi's law directly challenges the abortion jurisprudence of Roe and Casey, and its brief in the case calls upon the Court to overturn these two decisions, stating, "...[N]othing in constitutional text, structure, history, or tradition supports a right to abortion."

The Bible teaches that all people are created in the image of God (Gen. 1:26-27). It also affirms the personhood of the unborn. Consequently, abortion is morally incompatible with these truths.

Probably the most well-known articulation of the Bible's affirmation of the unborn is found in Psalm 139, where David refers to his unborn self as being fully individual, not an impersonal fetus with no moral value:

For you [God] formed my inward parts; you knitted me together in my mother's womb. I praise you, for I am fearfully and wonderfully made. Wonderful are your works; my soul knows it very well. My frame was not hidden from you, when I was being made in secret, intricately woven in the depths of the earth. Your eyes saw my unformed substance; in your book were written, every one of them, the days that were formed for me, when as yet there was none of them. (Ps. 139:13-16)

The prophet Jeremiah provides a high view of human life in the womb:

Now the word of the LORD came to me, saying, "Before I formed you in the womb I knew you, and before you were born I consecrated you; I appointed you a prophet to the nations." (Jer. 1:4-5)

Notably, the prophet is "consecrated" and "appointed" to his vocation while in utero. God explains to Jeremiah that He "formed" and "knew" him prior to this birth. The passage reveals that God had a personal relationship with the unborn prophet, similar to how He relates to him as an adult.

Christians should care about the Dobbs case because it poses a serious legal challenge to a deadly practice that is incompatible with Christian ethics--abortion. We urge you to follow activity related to the Dobbs case and join us in praying that the U.S. Supreme Court would act to defend life.

For a more in-depth survey of what the Bible has to say about abortion and the personhood of the unborn, we invite you to read FRC's helpful resource Biblical Principles for Pro-Life Engagement. For more information on what would happen if Roe v. Wade were overturned, we invite you to read our explainer on this consequential case.