How to Prevent Divorce Before It Happens 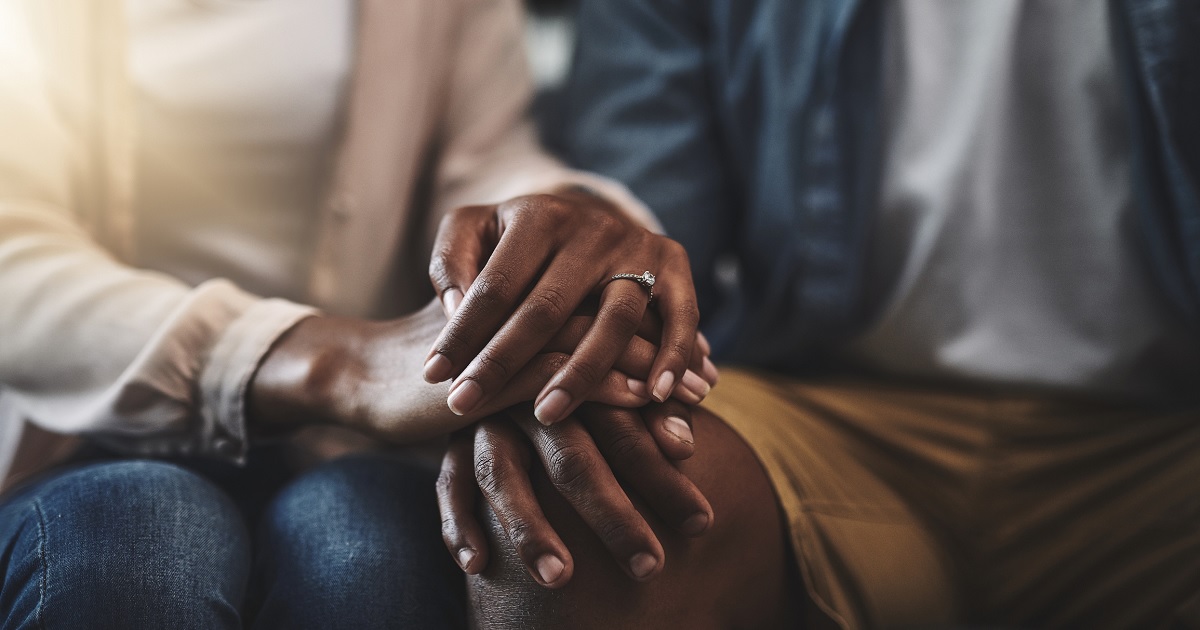 There are close to 800,000 divorces every year in America, which is roughly one every 36 seconds. About 74 percent of divorced or separated adults are Christian.

It's worth pausing for a moment to think about this. Despite the clear teaching of Christ against divorce (except in the most serious of circumstances) in Mark 10:2-12 and Matthew 19:3-9, divorce is astonishingly common among believers.

It's safe to say that when it comes to divorce, Christians have let American secular culture take root in their own homes. After no-fault divorce laws became the norm nationwide beginning in the 1960's, the divorce rate more than doubled over a 20-year span from 1960 to 1980. While the rate has fallen in the decades since then, America still has one of the highest rates of any country in the developed world.

As social science has found, divorce negatively impacts almost everything that matters, including family relationships, religious practice, education, the marketplace, government, and overall health and well-being.

What is most tragic is how divorce has affected our nation's children. By the 1970s, about half of all children born to married parents witnessed their divorce. While this figure has improved somewhat since then, there are still over 5.8 million children currently living with single divorced parents in America, with millions more adult children of divorce currently going about their lives with a hidden and deeply embedded wound within their souls. In the book Primal Loss: The Now-Adult Children of Divorce Speak, one adult child of divorce said this:

For a long, long time, I felt like a tree that was uprooted with its roots dangling above ground. I can even remember saying it aloud to people. I had deep-seated feelings of low self-worth and fell more deeply into sin ... Words that are, for me, synonymous with divorce [are]: major upheaval, trauma, destabilization, departure, heartbreak, and bad example.

As this quote illustrates, a child of divorce often feels rootless and torn "between two worlds." Since the child is the literal incarnation of the union of their mother and father, when the union is severed, the child feels interiorly split. The effect that divorce has on children is profound, and the wounds can last a lifetime. Thankfully, there are both evangelical and Catholic ministries focused on healing for adult children of divorce.

But what if there was a way to preempt divorce before it happens?

The Crucial Importance of Marriage Preparation

In the church, a certain "hands-off" approach has seeped its way into the ministry of preparing couples for "the single most important human relationship," as Dr. Pat Fagan has written. This unfortunate pattern, which is a byproduct of secularization, gives dating and engaged couples the benefit of the doubt when it comes to the couples' actual readiness to vow themselves to each other for the rest of their lives before God, their families, and their friends. In our current culture of dwindling marriages, many churches are thrilled just to have a couple--any couple--come to them asking to get married in their church. In their eagerness, it's understandable that pastors and church leaders are hesitant to require these couples to complete a rigorous marriage preparation program that may scare them off.

Nevertheless, when we consider what is at stake with marriage and the tragic consequences and prevalence of divorce, it is clear that churches must prioritize the essential ministry of marriage preparation.

Why is marriage preparation so important for engaged couples? A primary reason is that, if done effectively, it can help uncover deep-seated tendencies and familial wounds that may not be fully known to one or both partners. If the couple is not, at a minimum, aware of these tendencies and wounds in each other before tying the knot, they can easily negatively manifest themselves in the first few years or even many years into the marriage and blindside the couple, potentially causing serious conflict that can increase the likelihood of divorce.

Additionally, as Alan Hawkins and Tiffany Clyde have written, it is particularly important for the current generation of young adults to receive effective marriage preparation. This is because millennials and Generation Z have grown up in a culture of rampant individualism, commitment ambivalence and devaluation, premarital sex, and pornography to a degree that was not experienced by prior generations. These negative tendencies lead to marital dissatisfaction and increase the risk of divorce, making it all the more imperative for currently engaged couples to unlearn cultural influences before matrimony.

The Advantages of Couple-to-Couple Mentorship

While there are many evangelical and Catholic marriage preparation programs out there that churches can follow, one of the best and most proven methods is for the engaged couple to be actively mentored by a veteran married couple, ideally from their own church congregation. There are several distinct advantages of couple-to-couple mentorship:

Effective divorce prevention is rooted in top-notch marriage preparation, but it doesn't end there. Crisis marriages that are at their breaking point don't have to result in divorce, contrary to what the culture might say. There are a host of programs, retreats, and resources offered by Live the Life, Focus on the Family, Retrouvaille, and many more which can be implemented at or facilitated by your church that can help couples on the brink of divorce save their marriages.

The bottom line is that the church can and does help lessen the scourge of divorce in America, but it can always do better. As believers, we can be the catalysts for a marriage ministry revival in our churches. If you are happily married, talk to your spouse and prayerfully consider becoming a mentor couple for engaged couples at your church. If your church doesn't have a formal marriage preparation program or resources for marriages in crisis, talk to your pastor about providing them.

As Christians, let's renew our focus on ministering to marriage--the single most important human relationship.