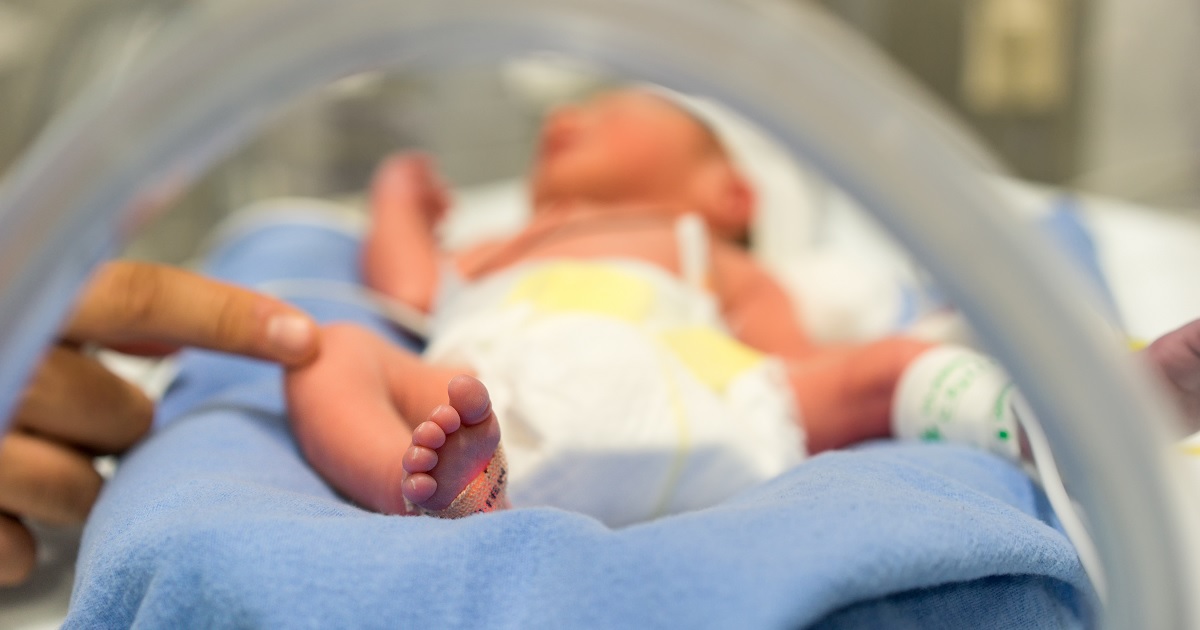 As the University of Pittsburgh (Pitt) demonstrates the depths of human depravity through their unethical experimentation on human fetal tissue derived from abortions, members of Congress have begun to take notice. Ninety-three House and Senate members have signed on to Rep. Lisa McClain's letter demanding answers from the Biden administration regarding federally-funded research at Pitt utilizing fetal tissue that appears to have been illegally obtained.

This call to action follows the emergence of horrifying reports showing that the university is extracting organs from viable preborn or born infants for use in its GenitoUrinary Developmental Molecular Anatomy Project (GUDMAP).

The U.S. Department of Health and Human Services (HHS) initially attempted to conceal Pitt's incriminating grant application. Judicial Watch and the Center for Medical Progress have successfully obtained the documentation, however, following a Freedom of Information Act (FOIA) lawsuit. Among other things, the application stated the university's intention of becoming a human fetal tissue "hub." Judicial Watch reported that the nearly $3 million in federal grants Pitt received funded its collection of human fetal tissue, some of which is obtained around 42 weeks gestation--that's 20 weeks after infants are viable to survive outside the womb.

Multiple physicians have weighed in on the content of Pitt's grant application. Pitt's goal was to minimize "ischemia time," which it claimed to be "the time after tissue collection procedure and before cooling for storage and transport." In reality, NIH defines ischemia as a "lack of blood supply to a part of the body." As the Center for Medical Progress commented, "the fetal organs do not undergo ischemia--lose their blood supply--until 'after the tissue collection procedure.' This means the organs are still receiving blood supply from the fetal heartbeat during the "tissue collection." The consensus among both pro-abortion and pro-life OB-GYNs affirms that the university's statements on ischemia made it clear that the tissue collection in question was being carried out on either live infants or those aborted via illegal partial-birth procedures.

The University of Pittsburgh also set racial quotas for the fetal tissue they collected--50 percent from white aborted infants and 50 percent from minority aborted infants. Targeting minority communities is a favorite habit of the abortion industry, which places 79 percent of surgical abortion facilities within walking distance of minority neighborhoods.

The recent revelations about the University of Pittsburgh cast a dark cloud on the institution's once-noble reputation for medical advancement. In the 1940s and 50s, the formation of Jonas Salk's research team at Pitt led to the development of the polio vaccine, allowing for a world where those who receive the vaccine are 99 to 100 percent protected from the crippling disease.

The university's descent into depravity hit a notable milestone in the fall of 2020 when researchers published a study in which the scalps of aborted human infants had been grafted onto rodent bodies. Coupled with the disturbing fetal tissue "hub" that Pitt has worked to create through harvesting organs from live infants or illegal partial-birth abortions, it is undeniable that the modern activity of the university dishonors the memory of the ethical scientists of Pitt's past. The craving for scientific discovery has evidently overcome the consciences of Pitt researchers, leading them to use whatever barbaric means necessary to pursue their goals.

The university has been able to receive taxpayer funding for these unethical research projects because of a lack of federal policies protecting fetal dignity. Pitt's applications for fetal tissue grants date back to 2015 under President Obama, who repealed President Bush's ban on embryonic stem cell research and had no prohibitions on aborted fetal tissue research. It was not until the summer of 2019 that President Trump issued a strong executive policy precedent that restricted federal funds from being used to support research on aborted fetal tissue. The policy allowed researchers to use ethically obtained, donated fetal tissue derived from miscarriages and stillbirths. The Biden administration moved to repeal Trump's policy in April 2021, once again opening the door for taxpayer dollars to fund the horrific projects of Pitt researchers.

It is deeply ironic that the Centers for Disease Control and Prevention (CDC) can claim on its "Infant Loss" webpage that "the loss of a baby during pregnancy remains a sad reality for many families" as other federal agencies are funding the killing and organ harvesting of viable babies for scientific research. If the nation is genuinely grieved by the tragic loss of life due to miscarriages and stillbirths, then it ought to be equally grieved by the loss of those aborted for their body parts.

The letter from members of Congress is just the first step of the accountability needed to protect babies in the womb from having their lives stolen for science. It is high time for our elected officials, such as President Biden, to adhere to a consistent ethic, one that values all human life and holds our scientific community and government agencies accountable.

To take action, sign this open letter to the University of Pittsburgh and the Pennsylvania state legislature demanding that they stop experimenting with aborted babies.