Explainer: What Is Happening with Texas' New Pro-Life Law? 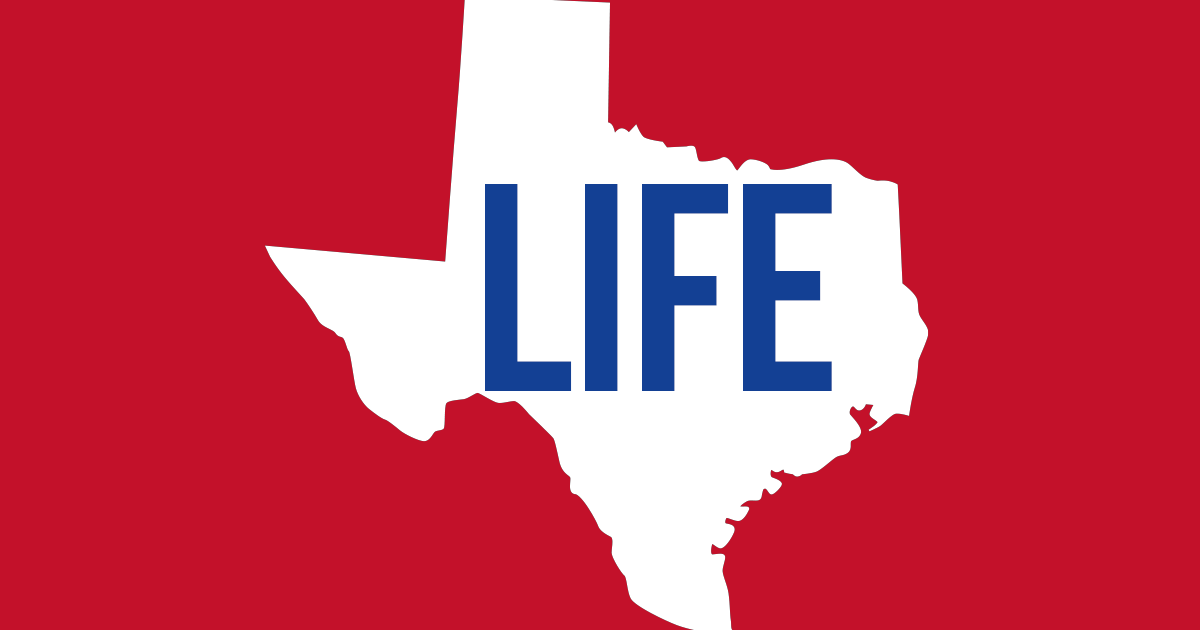 Roe v. Wade resulted from a challenge to a pro-life Texas law. Forty-eight years later, Texas is once again protecting life—but this time, so far, the U.S. Supreme Court has let those protections stand. Texas recently passed a law (known as Senate Bill 8) that restricts abortion after a heartbeat has been detected in the unborn child. This usually occurs around six weeks. It’s a strong law that protects the most vulnerable. Texas passed the law in the spring, and Governor Abbott signed it in May, days after the U.S. Supreme Court granted cert in the abortion case Dobbs v. Jackson Women’s Health.

Planned Parenthood and other abortion businesses petitioned the U.S. Supreme Court for an emergency injunction that would prevent the Texas law from going into effect. In past abortion cases, such as June Medical v. Russo (June Medical v. Gee at the time), the Court has stepped in before the pro-life bill took effect and blocked it. Texas had until 5 p.m. on Tuesday, August 31, to respond to Planned Parenthood’s emergency injunction request. Texas responded by saying that Planned Parenthood had no standing to bring the case. That is, they had no right to sue. Many stayed up until midnight on the evening of August 31 to see if the bill would go into effect or whether it would be blocked before it was set to become law on September 1. The Court did not issue any ruling as of midnight, so Texas has officially become the first state to successfully outlaw abortion past six weeks.

What’s different about the Texas law? It is enforced differently than most pro-life laws. Usually, if someone is challenging a state law, the state officials are the defendants. The Texas law actually bars state actors from enforcing it and instead allows private citizens to sue anyone who carries out an abortion procedure or anyone who “aids or abets” one. In theory, an abortionist will violate this law and then be sued by a private citizen. Women cannot be sued for attempting to obtain an abortion. But abortionists, clinic workers, and people who offer to pay for an abortion are just a few examples of parties who could be held legally liable for aiding an abortion.

As of right now, abortion is illegal in Texas after six weeks—for the first time since Roe v. Wade. Indeed, this is the first time in 48 years that the unborn have been protected anywhere in America starting at six weeks. This is reason for great hope and reminds us that one day, elective abortion could be illegal in America. The U.S. Supreme Court is still expected to give an answer on this law, so we will stay tuned to how they rule. But for now, lives are being saved in Texas. Abortion appointments scheduled for today are being canceled, and there will be a larger need for the pro-life community in Texas to help even more women who find themselves in unplanned pregnancies.

This is a beautiful and victorious moment in our country. We celebrate the lives saved thanks to the courage and boldness of the Lone Star State.

UPDATE: In a 5-4 decision, the U.S. Supreme Court has ruled that the Texas law can remain in effect. Justices Alito, Thomas, Gorsuch, Barrett, and Kavanaugh have allowed the Texas law to remain enforceable, while Justices Roberts, Breyer, Kagan, and Sotomayor would have stayed the law. The majority did not rule on the substance of the law but rather sided with what Texas had argued: it’s unclear whether the named defendants can or will seek to enforce the Texas statute. For example, Planned Parenthood named a pro-life advocate as a defendant because they believe he is likely to enforce the statute. The Court rightly rejected this argument. The minority would have blocked the law while litigation took place below. Thankfully, they fell one vote short of a majority.

This means that while litigation continues regarding the Texas heartbeat ban on the merits, Texas will remain essentially abortion-free. A brilliant litigation strategy has led to many abortion appointments being canceled and lives saved. It’s a beautiful opportunity to show the country how valuing and supporting life should become the norm in every state. The unborn in Texas live another day, and that is a historic and beautiful victory.