How Should Christians Use Religious Exemptions for Vaccine Mandates? 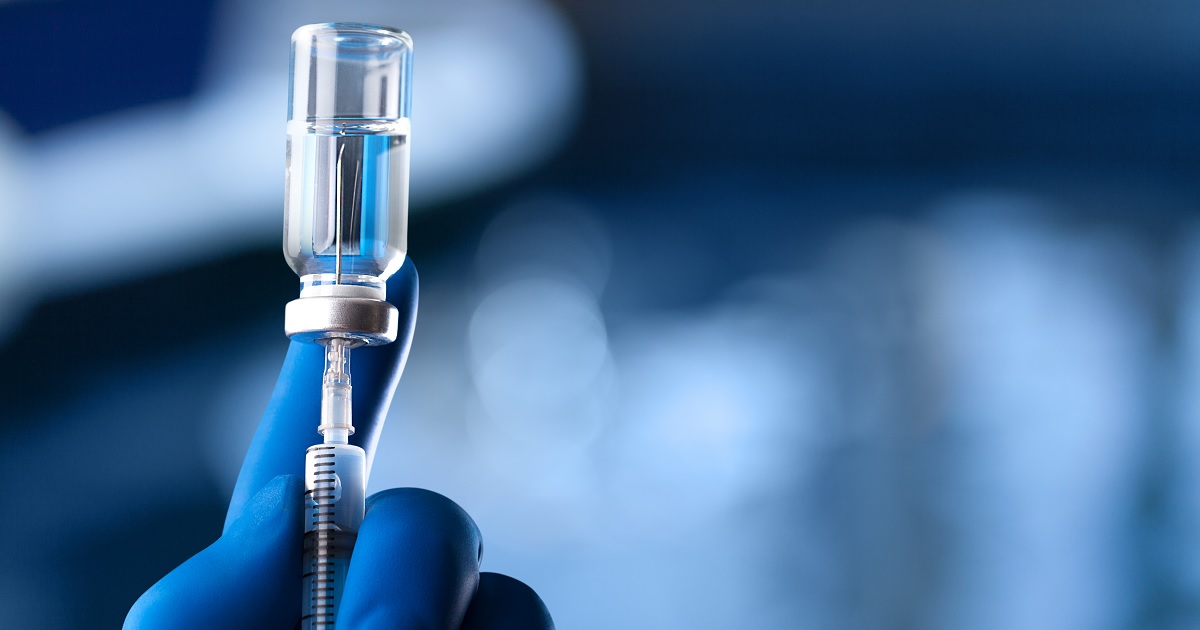 After months of promising that his administration would not mandate COVID-19 vaccines, President Joe Biden has changed course. Earlier this month, the president issued an executive order requiring millions of federal employees to either get the vaccine, get tested weekly, or face dismissal from their job. Shortly after the executive order, the president handed down another mandate, requiring all employers with more than 100 employees to mandate their workers be vaccinated or submit to weekly testing. Businesses that do not comply with the rule can be fined up to $14,000 per violation. The new regulation is supposed to be drafted and implemented by the Occupational Safety and Health Administration (OSHA) of the U.S. Department of Labor.

Understandably, many Americans are frustrated by the president's about-face on mandating vaccines. Vaccinated and unvaccinated Americans alike are concerned about what kind of precedent such a sweeping executive order could set. Those who do not want a COVID-19 vaccine are concerned about how the mandate will personally affect them. As I explained in a previous article, there are serious legal, constitutional, moral, and conscience concerns related to the president's vaccine mandate. Thus, it is no surprise that many people are asking about exemptions.

Ever since the president's announcement, the question of religious exemptions has been the subject of a lot of discussion, especially within churches and the Christian community. If there are no clear biblical admonitions against receiving a vaccine, are there any grounds for a religious exemption?

On the legality of such requests, Alliance Defending Freedom (ADF), an influential Christian legal non-profit that defends religious freedom in the courts, provides the following advice:

You must first determine if your objection is based on a sincerely held religious belief against taking any of the available vaccines (since they are different), or whether your objections are based on other medical, health, cultural, or political, but not religious, concerns. Many people have medical or other concerns which do not rise to the level of an actual religious belief. A belief that taking a vaccine is unwise or could be harmful will normally be considered a medical or health objection, not a religious objection.

As ADF points out, many objections to vaccines are not religious in nature. Many Christians objecting to receiving a COVID-19 vaccine are doing so based on medical, personal, or political concerns. But there is another category of objections--"conscience objections"--which are related to religious objections. Like religious beliefs, conscience claims are deeply personal and connected to the core of a person. Christians believe our conscience is a God-given internal faculty that guides moral decision-making. One of the roles of our conscience is to convict us when we do something wrong. Our sense of guilt or shame following a wrong action comes from our conscience.

Christians believe that willfully acting against one's conscience is sinful. Romans 14:23 teaches that "For whatever does not proceed from faith is sin." This admonition seems relevant when the action involves something as personal as injecting a vaccine into one's body which, according to Scripture, is a "temple of the Lord" (1 Cor. 6:19). Believers are called to be stewards of their bodies, and this stewardship should be exercised in line with one's conscience.

These reflections are important when considering the propriety of requesting a religious exemption to the vaccine mandate. Nothing in the Bible forbids Christians from getting vaccinated. Yet others in the Christian community will object to getting vaccinated--whether on conscience, religious, or other grounds. Because Christians believe it is sinful to do anything that goes against one's conscience and it is wrong to force anyone to do what they think is morally wrong, it is appropriate to respect and accommodate those who have legitimate, morally informed reasons for requesting an exemption.

Finally, those seeking an exemption would do well to examine their hearts and motivations for seeking an exemption. As Christians, our actions should be carried out in faith and with a clear conscience. Additionally, pastors should consider only submitting vaccine exemption requests on behalf of members of their congregation. This provides a level of accountability to the process and keeps insincere appeals and possible abuse in check.

Keeping these principles in mind, what follows is an example letter that can be submitted by one's pastor as part of a request for an exemption to a COVID-19 vaccine mandate. Those consulting this model letter should feel free to modify it to ensure it accurately reflects the sincerely-held beliefs of the individual requesting the exemption. Please also be aware that such a letter from one's pastor is not legally required to initiate a request for a religious exemption but can nevertheless be submitted by those who wish to do so.

To Whom It May Concern:

I am writing on behalf of [Church Member] as [he/she] is requesting to be exempt from the COVID-19 vaccine mandated by [his/her] employer. After this mandate was announced, [Church Member] requested to meet with me and discuss how [he/she] should respond as a committed Christian and member of [Name of Church].

It is true that, thus far, Christians have come to varying conclusions regarding the COVID-19 vaccine, with many deciding to take it while others have not. Although Christians haven't all come to the same conclusion about the vaccine, what they all share is a biblically informed belief that every single person is made in God's image (Gen. 1:27). Part of being created in God's image is to be endowed with a conscience, a God-given internal faculty that guides moral decision-making. A role of our conscience is to convict us when we do something wrong. Our conscience inflicts distress, in the form of remorse, whenever we violate what we believe is a morally appropriate course of action.

[Church Member's] request for a religious conscience exemption to the COVD-19 vaccine is influenced by the church's historic teaching on abortion (i.e., the intentional killing of unborn children in the womb). Fetal cell lines were used in the development and production of the Johnson & Johnson COVID-19 vaccine, and fetal cell lines were used in the testing of the Moderna and Pfizer COVID-19 vaccines. Passages from the Bible--including Exodus 21:22-25, Psalm 51:5-6; 139:13-16, Jeremiah 1:4-5, and Luke 1:39-45--affirm the personhood of the unborn. [Church Member] believes in the sanctity of the unborn and that receiving the COVID-19 vaccine would be a violation of [his/her] conscience, which prohibits [him/her] from even a remote complicity with the sin of abortion.