The UK Is at a Crossroads of Conscience Concerning Assisted Suicide 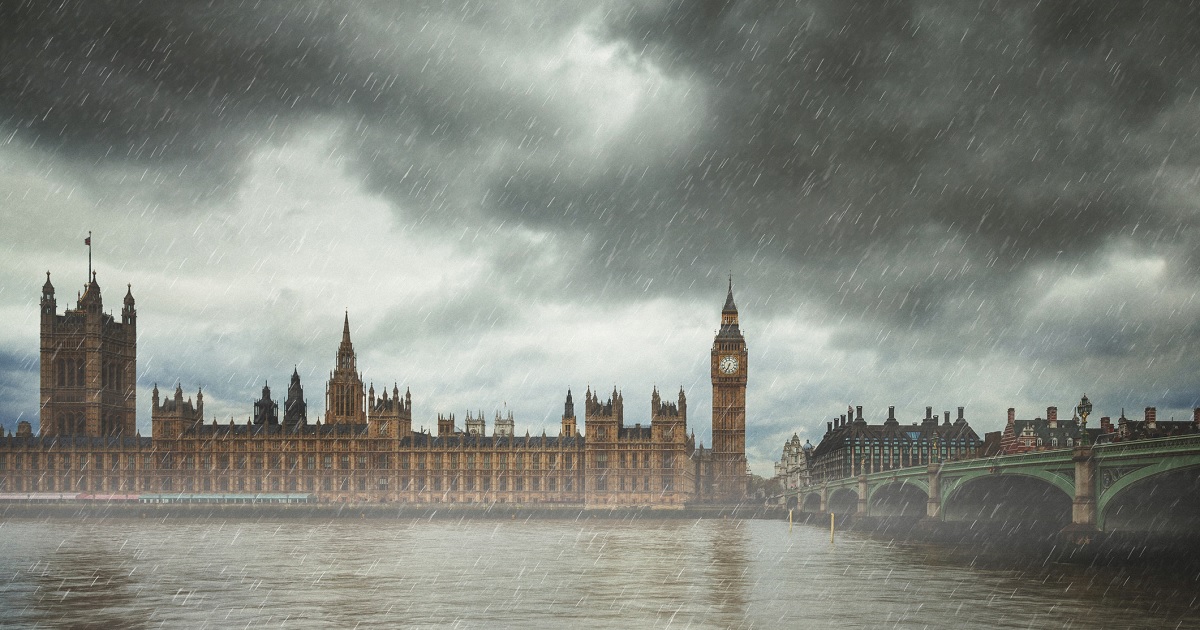 A bill proposed in the Scottish Parliament would legalize physician-assisted suicide, adding Scotland to a growing list of countries that allow the practice. What the Scottish Parliament eventually decides to do with the bill will reveal something about the conscience of the nation. Will Scots choose to tell their fellow man their lives are worth living, or not?

Liam McArthur, a Liberal Democrat member of the Scottish Parliament, proposed the bill, which would allow terminally ill patients thought to have six months or less to live to choose to end their lives. All forms of assisted suicide are currently illegal across the United Kingdom (UK), but recent polling suggests the UK public is increasingly favorable towards the practice.

Critics of the bill from the medical field say that policies allowing for physician-assisted suicide fundamentally reorient the purpose of medical care. In July, 200 medical professionals signed an open letter opposing the bill, saying, "The shift from preserving life to taking life is enormous and should not be minimised. The prohibition of killing is present in almost all civilised societies due to the immeasurable worth of every human life."

The bill in the Scottish Parliament is part of a wider push for assisted suicide across the United Kingdom. Baroness Meacher introduced a bill in the UK Parliament in May that would similarly legalize physician-assisted suicide for terminally ill patients, demonstrating a failure to acknowledge that any person--even those who are terminally ill--who seeks to end his life is in need of love, support, and treatment for depression.

A major victory for proponents of assisted suicide was announced on September 14 when the British Medical Association adopted a "neutral" stance on the issue when they had previously been against it. The vote was narrow--with 49 percent of the association in favor and 48 percent against the "neutral" stance--but the effects will be substantial. Members of Parliament had often pointed to the medical community's opposition to assisted suicide when Parliament voted against it previously.

Proponents of assisted suicide say they are motivated to end physical suffering. But the reality is that many patients who choose assisted suicide do not cite pain as the primary reason. The Disability Rights Education & Defense Fund reports:

[T]he overwhelming majority of the people in Oregon who have reportedly used that state's assisted suicide law wanted to die not because of pain, but for reasons associated with disability, including the loss of autonomy (89.9 percent), the loss of the ability to engage in activities that make life enjoyable (87.4 percent), the loss of dignity (83.8 percent), and the loss of control of bodily functions (58.7 percent). Furthermore, in the Netherlands, more than half the physicians surveyed say the main reason given by patients for seeking death is "loss of dignity."

Elderly patients, especially those who fear being a burden, are vulnerable to manipulation or family pressure, and it can be difficult to comprehensively safeguard against this. Even knowing that assisted suicide is an option can pressure some people into choosing death if they think they will become a future burden to their family or society. Instead of offering them assisted suicide, these concerns should be met with assurances that their lives are worth living and that we are prepared to love and support them to the end.

At its core, assisted suicide promotes a false compassion. It benefits caretakers or families who prefer not to observe or care for someone experiencing trials at the end of their lives, rather than the patients themselves. We ought instead to exercise true compassion, the root of which means to "suffer with."

Even if assisted suicide was primarily utilized to end suffering, it focuses the efforts of doctors, medical professionals, policymakers, and others toward the wrong goal. The goal ought not to be ending human suffering at all costs. In a broken world, suffering will always be with us.

An appropriate goal that truly treats humans with dignity is to love people well by providing everyone with the best medical care, emotional and spiritual resources, and community support possible until their lives come to natural ends.

Doctors should be focused on healing patients and enabling them to live as well as they can for as long as they can. Premature death is not an equally valid option in the category of health care--rather, it sidesteps health care entirely.

The Scottish Parliament will debate the issue this fall, and the UK House of Lords will debate its bill later this year. One thing is for sure--this issue will test the conscience of the people. Concerned individuals should reach out to their members of Parliament about the dangers of assisted suicide and the value of all human life.

Those in favor of assisted suicide have co-opted the phrase "death with dignity," but they fail to recognize that human dignity cannot be taken away by life's circumstances. It is because human beings have dignity that all people must be loved, supported, and cared for until natural death.