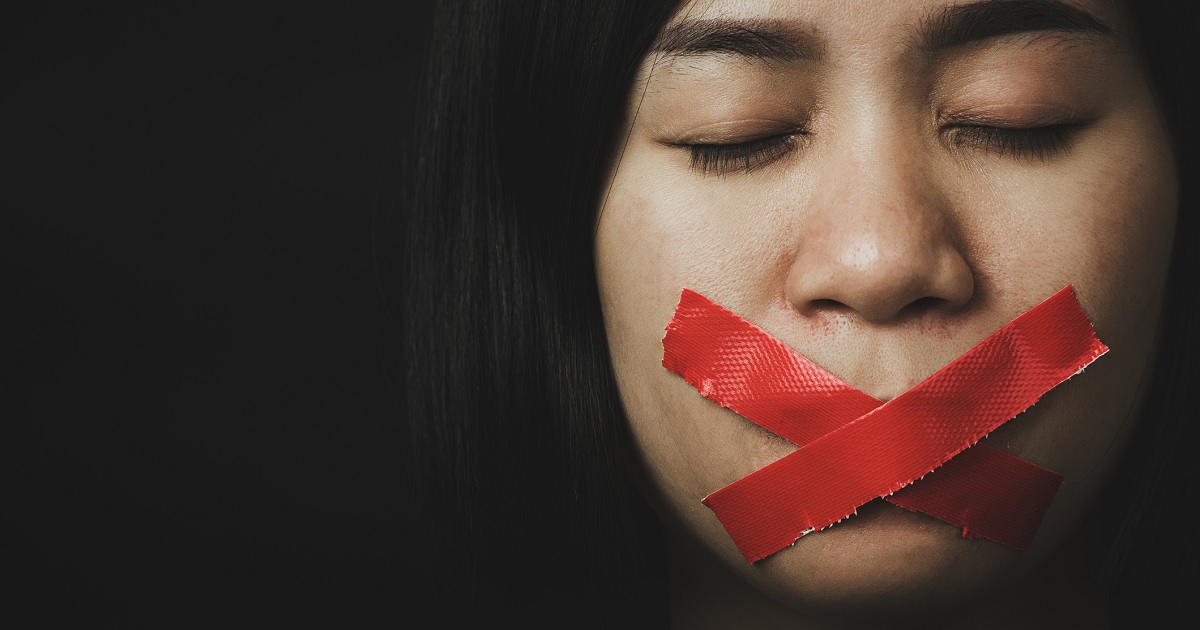 Each year, the Pew Research Center publishes a report assessing the extent to which governments and societies around the world restrict religious beliefs and practices. This year's report--which examines 198 countries and contains data up through 2019--shows how much more work needs to be done to protect religious freedom globally.

Let's start with the good news. The report's Social Hostilities Index measures acts of hostility to religion by private individuals, organizations, or groups in society. Examples of hostility include religion-related terrorism, mob or sectarian violence, harassment, and other forms of intimidation or abuse. In 2018, 53 countries (27 percent) had "high" or "very high" levels of social hostility, but in 2019 this number was reduced to 43 (22 percent), the lowest it has been since 2009.

Religion-related terrorism incidents (such as deaths, physical abuse, displacement, detentions, destruction of property, and fundraising and recruitment by terrorist groups) are also in decline. According to the Global Terrorism Database, 49 countries experienced at least one of these actions. However, 2019 was the fifth consecutive year of declining global terrorism rates. This decline is largely due to ISIS having lost control in many parts of the world, even though it continued to commit attacks such as the one in Sri Lanka on Easter Sunday in 2019 that killed more than 250 people and injured approximately 500 others.

Afghanistan is the greatest exception to these statistics. In 2019, the number of terrorist incidents by the Taliban in Afghanistan increased. Now that the terrorist group has taken control of the entire country, this trend will likely continue to worsen.

Notably, Christians are still the group most likely to be on the receiving end of religious harassment. In 2019, countries harassing Christians increased from 145 to 153.

Pew's study reveals that government harassment and interference against religious groups were present in 163 countries (82 percent). All 20 countries in the Middle East-North Africa region and 91 percent of the European nations had this type of occurrence. These include governments prohibiting certain religious practices, withholding access to places of worship, or denying permits for religious activities or buildings.

For the first time, Pew's study measured governments' use of online restrictions and advanced technologies (such as surveillance cameras, facial recognition technology, and biometric data) to target religious groups. Pew found that 28 countries (14 percent) have some type of online restriction of religious activity, and 10 countries use technology to surveil religious groups. Most of the countries were located in either the Asia-Pacific region or in the Middle East-North Africa region.

For example, in the United Arab Emirates, the government blocked websites with information on Judaism, Christianity, and atheism. Iran launched cyberattacks against religious minorities. China installed surveillance equipment in houses of worship, used facial recognition technology to monitor and collect biometric data on Uyghur Muslims, and installed software on their phones to monitor their calls and messages.

Worst of all, Pew found that 48 percent of all nations used force against religious groups in 2019. China, Myanmar, Sudan, and Syria tallied over 10,000 use-of-force incidents each. These incidents include property damage, detention, arrests, ongoing displacement, physical abuse, and killings.

Among the 25 largest nations (which account for 75 percent of the world's population), Egypt, India, Pakistan, Nigeria, and Russia recorded the highest overall levels of restrictions and hostilities against religious people.

Pew's report demonstrates that many governments are attacking religious freedom rather than protecting it as a human right. Although much has changed since 2019, including a global pandemic, government attitudes seem to remain hostile to people of faith. For now, we can rejoice in the moderately good news that social hostility to religion declined slightly even as we take action to combat problematic global trends. Religious freedom for all people everywhere is worth fighting for.

Arielle Del Turco is Assistant Director of the Center for Religious Liberty at Family Research Council. Cristina Cevallos is majoring in law at the University of Piura in Lima, Peru.