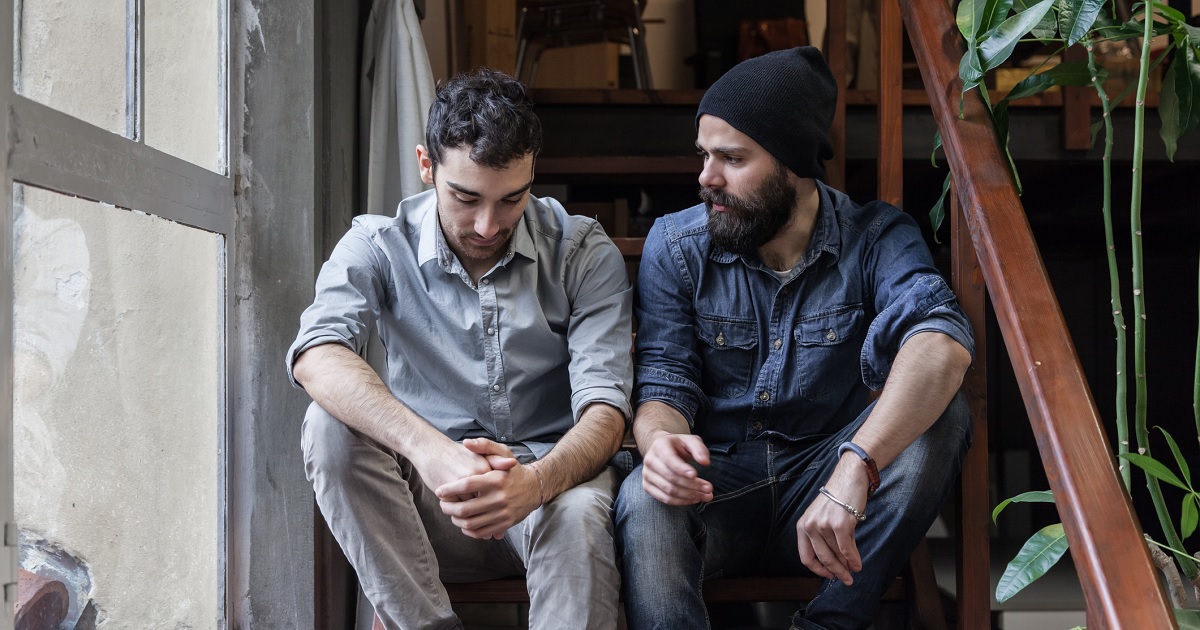 Proverbs tells us that "sweetness of speech increases persuasiveness" (Prov. 16:21, ESV), so we reasonably conclude that we will be more effective influencers if we aren't harsh in our delivery. Scripture is filled with reminders that life and death are in the power of the tongue (Prov. 18:21), and the apostle Paul spent significant time instructing the church how to speak to each other. For example, he instructed the Colossians, "Let your speech always be gracious, seasoned with salt, so that you may know how you ought to answer each person" (Col. 4:6). He also exhorted the Ephesians:

Let no corrupting talk come out of your mouths, but only such as is good for building up, as fits the occasion, that it may give grace to those who hear.... Let all bitterness and wrath and anger and clamor and slander be put away from you, along with all malice. Be kind to one another, tenderhearted, forgiving one another, as God in Christ forgave you. (Eph. 4:29-32)

Unquestionably, the way we speak to each other matters.

As Christians, our goal is to be like Jesus. So, in this respect and all others, we need to consider what tone Jesus used in His communication with people.

But answering the question of what tone we ought to use in our discourse is not simple. Jesus' tone changed depending on who His audience was. To those who were humble, meek, and repentant, Jesus was humble and meek. "Let the little children come unto me" (Matt. 19:14). The way He treated the sick (Luke 4-5, Matt. 8-9) and the grace He showed to the adulterous woman (John 8) and the thief on the cross (Luke 23) all reflect Christ's gentleness.

This is less winsome.

All of this might even be described as harsh.

If Jesus was not sinning when He said these things--and He wasn't--we are forced to accept that there are times when gentleness is not what the moment calls for, even if gentleness should always be part of our character. One does not gently warn the sleeping members of their family that the house is on fire. One does not coax their child out of the street when a car is fast approaching. There are moments in time--and history--when a lack of urgency is negligent or even evil. Saving someone from hell harshly is better than ushering them into hell gently.

Of course, this is not a license to express whatever emotion we feel each moment.

What Jesus did perfectly, and we do imperfectly, is act out of love. When He referred to the Pharisees as "fools," "liars," and "snakes," it was because they were, in fact, fools, liars, and snakes. He did not use these terms for sport but in an attempt to awaken them to the reality of their blindness and invite them to a better way, and some of them followed (Acts 15:5).

Unlike Jesus, the words we use are often an attempt to settle personal scores against those who annoy or offend us. Not only are we not seeking their good, but we are seeking and actively contributing to their harm. This is what should be avoided at all costs.

Plain-spoken words communicating difficult truths can be an act of genuine love. "Faithful are the wounds of a friend" (Prov. 27:6). This becomes truer as pressure builds to avoid speaking any kind of truth that would harm someone's psychological safety. In addition, an unwillingness to listen to someone because we don't like their "tone" might say more about the hearer than the speaker. If we are offended by someone's words, we must consider the possibility that we are not primarily offended by the way they have said it but by the fact that what they have said is true, and we don't want to deal with it.

Yes, kindness and gentleness are fruits of the Spirit (Gal. 5:22-23), and they should define how we live. But this does not mean we can only do and say things that immediately make people happy. The words we use with the broken and outcast may well be different from those we use with the liar, the wicked, or the abuser in the midst of their abuse. But we must make sure, whether our words are winsome or difficult, that they are spoken in love.