America Must End Prenatal Targeting of People with Down Syndrome 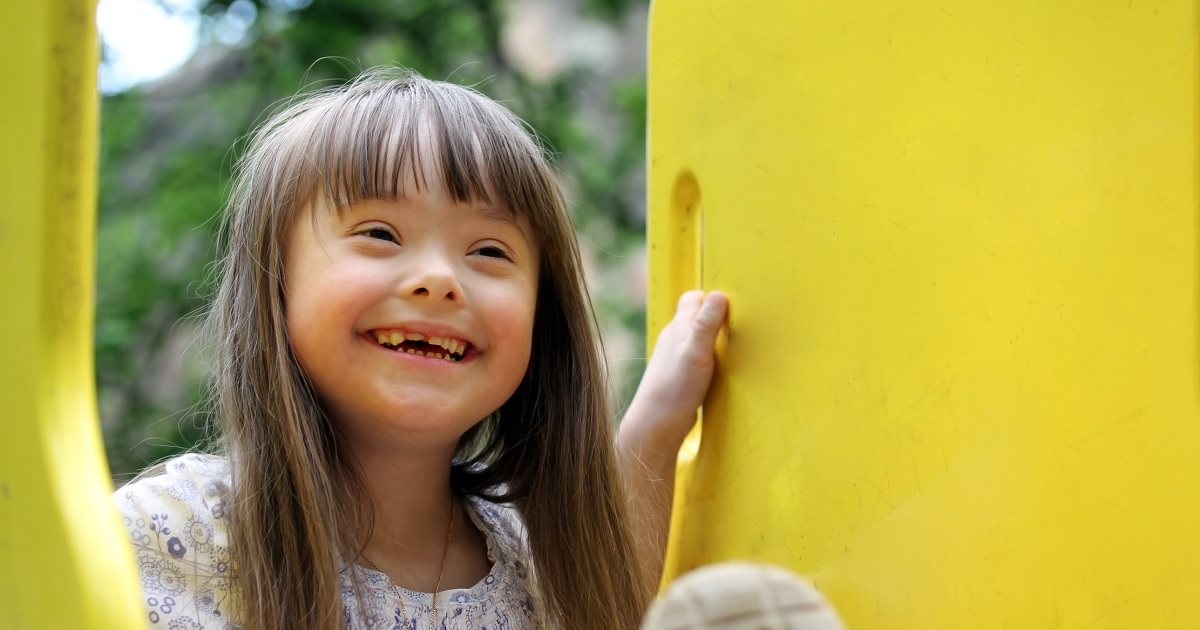 Tragically, people with Down syndrome are frequently targeted while they are still in the womb and are denied the chance to be born and share their love and joy with the world. But some of those who have been born are bravely confronting the pro-abortion movement head-on and taking a stand against this grave injustice.

According to the Charlotte Lozier Institute, allowing abortion after a prenatal diagnosis has diminished the population of individuals with Down syndrome by about 30 percent in the United States. Currently, only 12 of the 50 states protect infants with Down syndrome from abortion through a type of legislation called prenatal nondiscrimination acts (PRENDAs).

To be clear, PRENDA laws do not ban the abortion of a child with Down syndrome--they simply ban someone obtaining an abortion because the child has Down syndrome. In other words, PRENDA laws ban discrimination against a specific group of people in utero. The states that have successfully passed these laws are Arizona, Arkansas, Indiana, Kentucky, Louisiana, Mississippi, Missouri, North Dakota, Ohio, South Dakota, Tennessee, and Utah.

Even when state legislatures pass PRENDA legislation, people with Down syndrome are still not safe from the pro-abortion movement challenging these laws in court. Circuit court rulings have struck down PRENDA legislation in Indiana, Arkansas, and most recently, Tennessee, while bans in Ohio have been successfully instated.

Fortunately, advocates with Down syndrome are speaking out about the discrimination that the unborn members of their community are experiencing.

Earlier this month, father-daughter duo Kurt and Chloe Kondrich appeared on a panel at Family Research Council's Pray Vote Stand Summit to discuss the U.S. Supreme Court case Dobbs v. Jackson Women's Health Organization--a case many have speculated could overturn Roe v. Wade. Eighteen-year-old Chloe, who has Down syndrome, has traveled extensively, testified before the United Nations, and personally befriended former President Trump and Vice President Pence. Chloe's Law, enacted in Pennsylvania in 2014 and named in her honor, requires medical providers to provide accurate and helpful information about Down syndrome to mothers receiving a prenatal diagnosis rather than immediately scheduling an abortion.

"When we were working on Chloe's Law, it was critical for me to take Chloe in person to meet with legislators. I showed them videos of her reading at age three," Kurt stated. "She would meet with them, shake their hand, and talk with them. It was very difficult for people to vote against the law once they met her."

One legislator told Kurt, "When you guys come up here [to the state capital], you haunt people." In a nation where 67 percent of babies prenatally diagnosed with Down syndrome are aborted, meeting and becoming friends with someone with Down syndrome is becoming rarer and rarer, which in turn makes voting against legislation to protect these babies in the womb easier. This is why the self-advocacy of people like Chloe is so important. Thankfully, Chloe is not the only self-advocate speaking out.

Frank Stephens, an actor and Special Olympian, made waves when he testified before Congress and proudly stated, "I am a man with Down syndrome, and my life is worth living." In Indiana, Katie Shaw testified before the state senate to lobby for PRENDA laws that would protect infants like her who were prenatally diagnosed with Down syndrome. Like other self-advocates, Katie did not just advocate for herself but all babies in the womb--including those aborted based on a medical diagnosis or their race or sex.

In the UK, Heidi Crowter fought a law permitting children with Down syndrome and other disabilities to be aborted at any point before birth. Tragically, judges upheld the law, essentially telling the plaintiff that her life was less valuable than those without Down syndrome. Thankfully, Crowter is not easily discouraged and refuses to give up her advocacy for the unborn.

The logic of allowing for these selective abortions is irreconcilable with the reality that 99 percent of people with Down syndrome say that they are happy with their lives. This happiness overflows into their encounters with everyone they meet.

In his testimony before Congress, Frank Stephens stated that individuals with Down syndrome "are the canary in the eugenics coal mine. We are giving the world a chance to think about the ethics of choosing which humans get a chance at life." PRENDA laws combat this type of unethical thinking and seek to create a world where people like Chloe, Frank, Katie, and Heidi receive the equal respect and love that they give everyone else. This Down Syndrome Awareness Month, please contact your state legislators asking them to protect all babies in the womb--especially those with Down syndrome.