Brad Pikkaart is a veteran of the IT industry and has been working in technology-related roles for over 25 years. Since April 2021, he has served as FRC's Vice President for Information Technology, a role in which he oversees all areas of technology for the organization. Among a myriad of other things, this includes the corporate database, web infrastructure, end-user support, audio visual production, telecom services and information security. Prior to this role, Brad held several other positions at FRC. He initially joined the organization in Holland, Mich. as an Internet Specialist in 1995 to help launch FRC's first website, and in 1996 was promoted into an IT management role in the Washington, D.C. location. In October 2001, he was promoted to Senior Director of Information Technology until he moved into his current role.

Prior to joining FRC, Brad held a position at an internet startup company. He holds a Bachelor's degree in Computer Science from Calvin University in Grand Rapids, Mich., and lives in Virginia with his wife and two children. He enjoys serving in the tech ministry at his church. 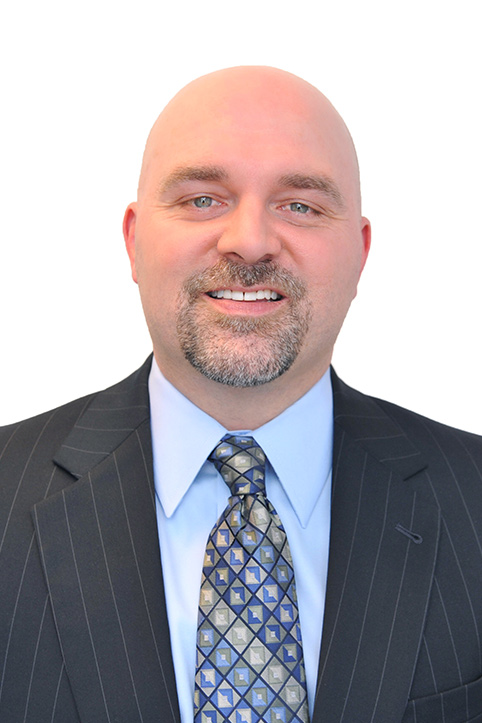