As the Director of Broadcast Relations, Chris Curry works with existing partner radio stations that broadcast Washington Watch with Tony Perkins, while also developing additional markets for the program and by using innovation to increase FRC's presence across various platforms.  He also helps partner stations lineup FRC's experts on other programs.  As a strong advocate of the radio show from its inception, he is thrilled to be working with the expansion of it as we help Christians across America better engage with culture.

Previously, Chris was on our development team, having joined our staff in 2008. For over eleven years, he led our Gift Planning efforts nationally and was responsible for regional development fundraising in a variety of states. During this time, Chris gained extensive knowledge into the work of FRC, through collaborative efforts across the ministry. He has interacted with many of FRC's partners and supporters, as well as churches, activist organizations, candidates, and other groups. Consequently, he has been able to advance initiatives that help people participate in policy conversations and elections from a biblical perspective.

In addition to more than 35 years of service in non-profit ministries, Chris received his bachelor's degree in Business Administration from Colorado Tech and has numerous professional certifications, including the completion of the National Planned Giving Institute at the College of William and Mary.  Chris and his wife Dawne, have four daughters, two sons-in-law, and one granddaughter. Together, they are active in their community and church, where they have engaged in roles with local schools, bible study leadership, worship teams, and church boards. 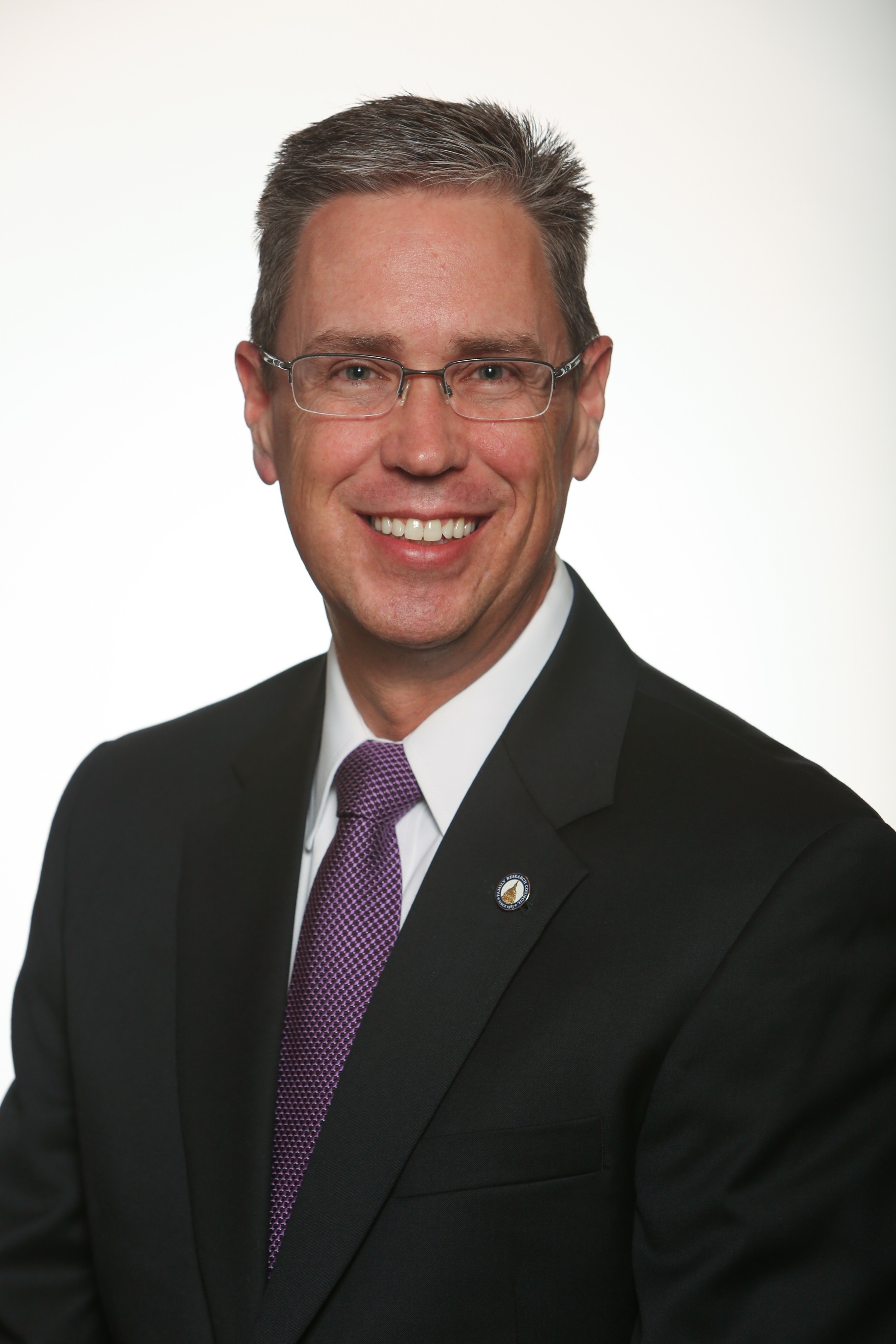