Family Research Council believes that the broad decriminalization of marijuana or other psychoactive drugs will only increase usage and addictive behavior, which is detrimental to human dignity. Some argue that moderate use of a drug like marijuana, which often is seen as non-addictive and a much milder drug than heroin, is no different than having a glass of wine at dinner. However, medical experts have found that marijuana has far more harmful and complex psychoactive effects than a glass of wine. While limited use of therapeutic cannabinoids for medical purposes can be justified, we believe the broad decriminalization of marijuana or other psychoactive drugs will lead to further degradation of civil society and does not reflect the Christian virtue and maturity God calls his people to model.

The Public Is Being Primed To Feel Groovy About Psychedelic Drugs

The Effects of Marijuana

Christian Faith and Marijuana Use 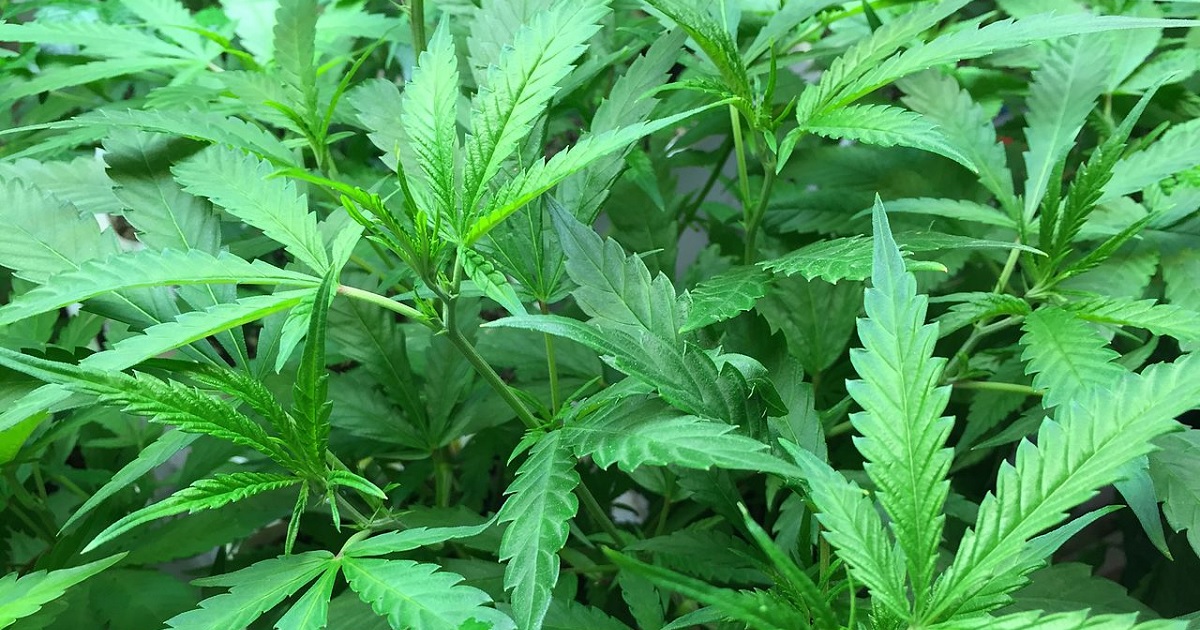 The Effects of Marijuana 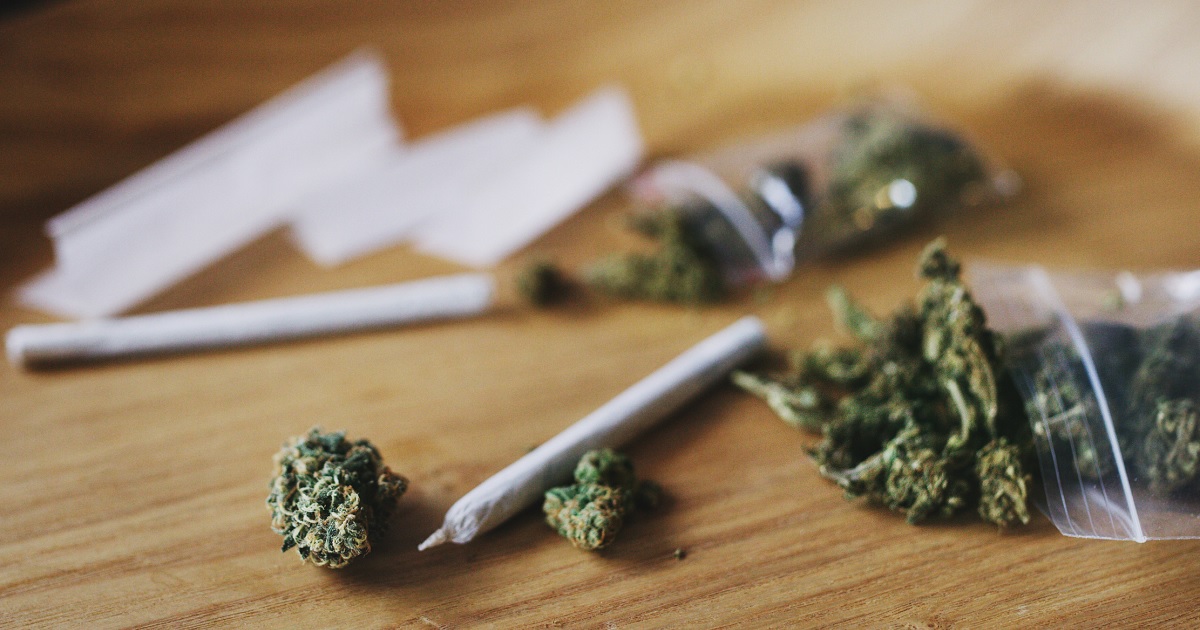 Christian Faith and Marijuana Use

Politicized Science: the Manipulated Approval of RU-486 and Its Dangers to Women's Health

For 40 years, we've been committed to advancing faith, family, and freedom in public policy and the culture from a biblical worldview.