Suzanne Bowdey serves as Editorial Director and Senior Writer for The Washington Stand, Family Research Council’s news outlet. In her role, she drafts commentary on topics such as life, consumer activism, media and entertainment, sexuality, education, religious freedom, and other issues that affect the institutions of marriage and family. Over the years, her columns have been featured in publications ranging from the Washington Times to Christian Post.

In between her tours of duty at FRC, she worked as Projects Director at the American Conservative Union, managing key aspects of the Conservative Political Action Conference (CPAC), and as Communications Director at the Best Friends Foundation, an inner-city, school-based abstinence program with 5,000 participants.

During her first stint at FRC, she held the positions of grant writer, culture studies policy analyst, and writer of both the Washington Update and Washington Watch, FRC's daily commentaries on political issues and trends. 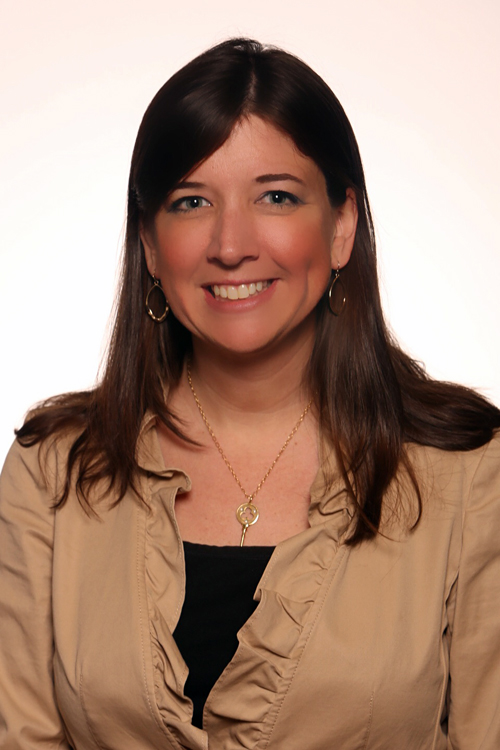 Biden Comes to the Rescue of Woke CEOs with New Labor Dept. Rule

The Corporate Cancel Club: How 1,000+ Companies Stack Up on Anti-Conservative Bias

Pompeo: We Can’t Get China Wrong

McCarthy Backers Vow to Keep Their Word, Reform the Process

Senator Ernst the Latest to Face Blistering Backlash over Marriage

Senator Lummis’s Marriage Vote and the Collapse of Christian Courage

Mohler Warns on Dems’ Marriage Bill: ‘They’re Coming for Us’

Sen. Lee on Marriage Bill: ‘There’s Still Time... We Can Stop This Thing’

As Biden Meets with Xi, Pompeo Warns of a Much More Dangerous Threat

DeSantis on His State’s Red Surge: ‘Florida Is Where Woke Goes to Die’

Newsom ‘Ready to Drench California in Blood’ with Prop 1

McMastering Marriage: What the GOP Can Learn from the SC Gov’s Stand

Will Same-Sex Marriage Fly in This Lame Duck?

13 State AGs, Detransitioners All Warn Garland to Stand Down

Demoralized Disney Yields to Florida behind the Scenes

Oklahoma Not OK with Hospital Experimentation on Children

CEO to Red States: The Salesforce May Not Be with You

‘Dilbert’ Scrapped from Funny Pages, but Who Gets the Last Laugh?

Virginia Is for Lovers of Parental Rights: Youngkin Rolls Back Trans Gains in Schools

No Appetite for Court? Biden Backs Down on Lunch Threat for Religious Schools

GOP Primaries Show the Marriage Debate Is Far from Over

Inside Louisiana’s Fierce Effort to Uphold Their Pro-life Laws

Dems Declare War on PRCs for Offering Women What They Won’t: A Choice

Soccer Star: Deserted by Courage, but Still Standing for It

Kansas’s Chance to ‘Take Back Our Laws and Our State’

Selling out on Marriage Will Haunt the GOP

On Abortion, Dems Take Lawlessness to Another Level

Tacos, Turtles, and Other Highlights from Congress’s Dueling Abortion Hearings

NBA Player: ‘I Lost My Whole Career’ Standing Up to China

Military Recruitment is Plunging. A Perfect Storm of Liberal Policies Are to Blame.

Carson: ‘It’s Not Enough to Say We Won, We Got Roe Reversed’

Swimming Federation Tells Men to Stay in Their Lanes

‘A Drag Queen for Every School’: The New Democratic Platform

LGBT Lobby’s Latest Shakedown Is a No-Win for Companies

The Drag Race for America’s Kids

On Pride Night, Rays of Hope in Tampa Bay

After Disney, Will CEOs Think Twice about Pride Month?

GOP to Disney: You’ve Lost a Friend in Me