The Land of Disappearing Christians... 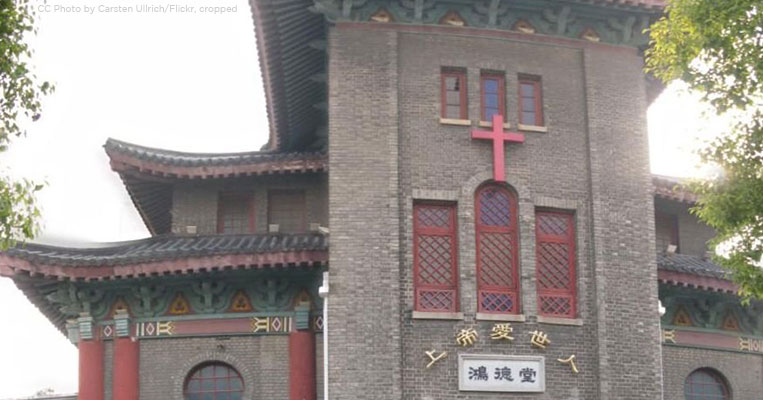 There were no champagne corks popping, no crystal balls dropping in Wang Yi's new year. The pastor of Early Rain Covenant Church was in prison, spending his second January 1st in a dark cell, charged with a crime Americans commit every day: worshipping Jesus.

The actual allegations were much more subtle -- things like "illegal business activities" or "inciting subversion of state power." But in China, government officials need no excuse. Christians, like Uyghurs, Falun Gong, and any other men and women of faith, are fair game. "Where are you taking my husband?" a woman pleads on a cell phone video of the round-up that took 100 Christians, including Yi. "Please tell me!" The pictures of bloody kneecaps, torn clothing, broken toes, and bruises followed.

Yi, like most Chinese Christians, was part of the underground. But, as the world has come to realize, there is no such thing under the watchful eyes of the communist regime. Late last month, after the pastor's official sentencing, his family, Helen Raleigh writes, was strangely relieved. For hundreds of days, they had no idea where he was being held -- or if he'd survived. The news of his nine-year prison term, however grim, "at least... signaled that he was alive."

While his church members continue to be tortured, Yi writes in a picture of defiance, "Regardless of what crime the government charges me with, whatever filth they file at me, as long as this charge is related to my faith, my writings, my comments, and my teachings, it is merely a lie and temptation of demons. I categorically deny it. I will serve my sentence, but I will not serve the law. I will be executed, but I will not plead guilty."

But the landscape is only growing more dangerous. On December 30, news of another crackdown -- this time a nationwide mandate -- hit the homes of believers in hiding. With 41 articles, the government warns that the new year brings new threats to people who refuse to put communist above Christ. "Religious organizations must adhere to the leadership of the Chinese Communist Party, observe the constitution, laws, regulations, ordinances and policies, adhere to the principle of independence and self-government, adhere to the directives on religions in China, implementing the values of socialism."

Meanwhile, men like Tashpolat Tiyip waste away in concentration camps, banished to the high walls of barbed wire and guard towers that hold as many as a million Uyghurs. "No one outside the Chinese government knows where Tashpolat Tiyip is. No one knows exactly what charges have been filed against him. The only thing that anyone really knows is that in April 2017, as the geographer and former president of Xinjiang University in Ürümqi prepared to fly from Beijing to Berlin for a scientific conference and the launch of a research center, he disappeared without even a phone call to colleagues or family."

Six months later, China's propaganda machine produced a video, announcing that Tiyip was one of 88 scholars who had "deeply poisoned the minds" of students by approving textbooks with too much content from Uyghur sources. He has never been seen or heard from again. "If they took [him]," a fellow scientist said, "... there's no hope for the rest of us."

Because of this -- and other stories so horrifying they defy the imagination -- the U.S. Congressional Commission on China believes President Xi Jinping's country may be guilty of "crimes against humanity." In a grueling 323-page report, House and Senate members lay out their case, listing four acts committed by Chinese authorities that would qualify:

The conclusions are especially significant now, with the growing chorus of world leaders demanding action to stop the systematic surveillance, oppression, and torture of people of faith. Drawing more attention to the "beatings; electric shocks; waterboarding; medical neglect; forced ingestion of medication; sleep deprivation; extended solitary confinement," and other atrocities taking place in China should help to turn up the heat globally -- not just on the regime, but on American and international companies doing business with it.

"I will never accept the notion that somehow, in order to be able to sell them more things, we have to look the other way on some of the grotesque human rights violations that we're seeing systemized on their part," Senator Marco Rubio (R-Fla.) said on CBS this past weekend. Let's hope the world's CEOs -- and their governments -- agree. 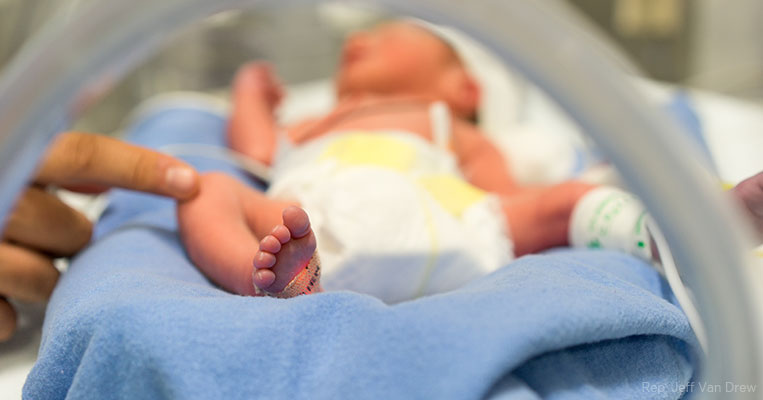 Discharge of the Life Brigade
NEXT 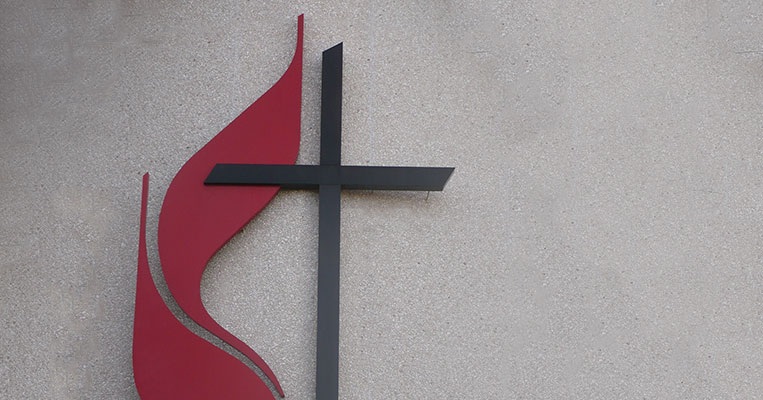 A Split in the Pews: Methodists Cope with LGBT Standoff