Unwavering Faith, Generations of Thanks 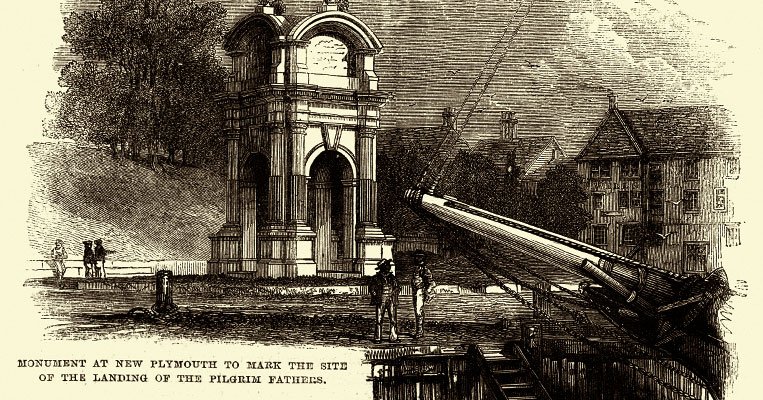 At the end of a difficult year like 2020, giving thanks may not come very naturally to many of us. Some of us have lost loved ones due to the coronavirus, while others have lost their livelihoods due to an economic downturn or to the destruction of property from rioters. Even if we haven't been directly affected by illness or death from the pandemic or from job loss, we have all had to deal with mounting uncertainties. How long will COVID restrictions last? When will life return back to "normal?" Even the foundation of our democracy -- our right to vote and be counted -- seems uncertain as rumors, evidence, and litigation continue to swirl in the wake of voter fraud allegations from the 2020 elections.

It has indeed been a trying year for all of us, but as believers, we know that trials are a natural part of our faith journey. In fact, more often than not, it is through trial and suffering that we draw closer to God. When we endure whatever comes our way with patience, perseverance, and courage -- along with thanksgiving -- we are fulfilling our mission on earth as followers of Christ.

It's an especially fitting year to reflect on the defining characteristics, not only because of the trials of 2020, but on the trials of 1620. It was 400 years ago this year that the Pilgrims landed at Plymouth, Massachusetts and established the first lasting colony in America built on the foundation of their Christian faith. It was the unwavering desire of the Pilgrims for the true freedom to practice their faith that led them to a mysterious and distant land, which was an arduous 66-day journey by ship from England. During that first winter after arriving, almost half of the Pilgrims died from disease, and almost everything they tried as they attempted to establish that first colony went wrong. But they persevered through almost unimaginable hardship, and they eventually succeeded in setting down the roots of a free, self-governing community guided by biblical truth. It's safe to say that without the seemingly unending sacrifices that the Pilgrims made during that pivotal year, America as we know it would not exist.

In the following year of 1621, God blessed the Pilgrims' tremendous sacrifices by giving them a bountiful harvest, and it was then that they celebrated the first Thanksgiving with a three-day feast. Even after such tremendous suffering, their faith was so strong that they gave thanks to their Creator for the blessings he bestowed on them.

The unwavering faith of the Pilgrims is an especially timely reminder and example to us in 2020. Despite the hardships of this year, God has continued to bless us here in America. The proof of his blessings sits around and fills our Thanksgiving tables -- our families, the plentiful food we enjoy, the freedom to gather (despite unconstitutional restrictions of some governors), and the faith he has given us to know the truth, which fills our souls with peace and consolation. 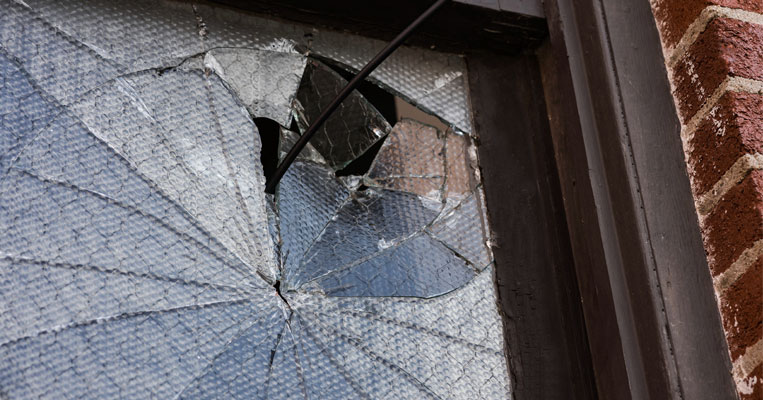 Mobs Feast on Chaos over Thanksgiving
NEXT 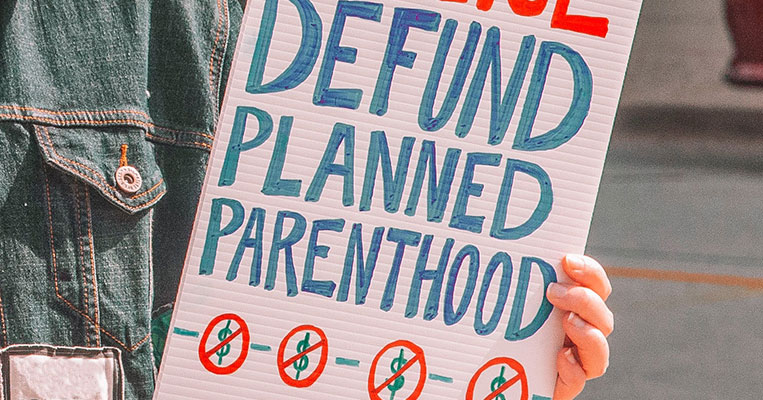