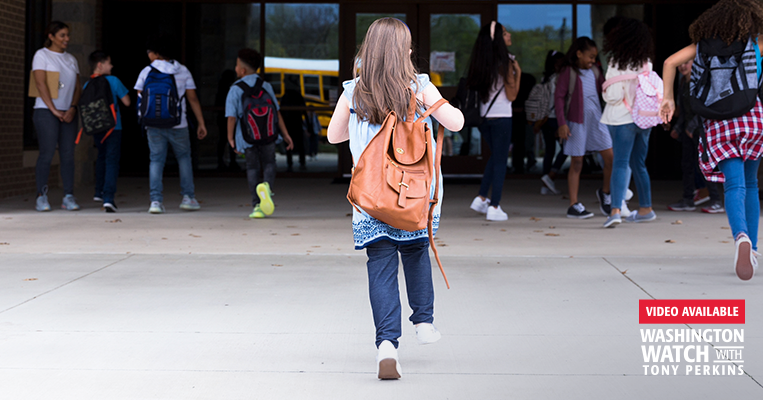 Last week, the Department of Education published a proposed new rule establishing priorities for grants in American history and civics education programs. Conservatives should be on alert when the Biden Administration starts meddling in our local schools' history and civics curricula. Their proposed rule includes projects that incorporate "racially, ethnically, culturally and linguistically diverse perspectives," which we know is code for divisive and destructive Critical Race Theory. The Biden rule even praises the New York Times' controversial and discredited "1619 project."

What could this mean for public schools in America? State legislatures across the country are considering bills that would ban the teaching of Critical Race Theory, and the issue is being addressed none too soon. Stanley Kurtz, senior fellow at the Ethics and Public Policy Center, also warns of "action civics" and federal legislation designed to combine racist ideology with protesting as classwork.

In a recent interview on "Washington Watch," Kurtz explained: "Legislation pending in Congress right now called the Civics Secures Democracy Act would appropriate one billion dollars a year to fund history and civic education. And if you combine...that legislation with the new Biden rule, then this would be like a second Common Core, but much worse. You might remember that Obama was able to force Common Core on 48 of the 50 states just by offering grant money through what was called "Race to the Top." If the Civics Secures Democracy Act passes, it will be exceedingly difficult to prevent even red states from applying for these grants that then require the state impose Critical Race Theory and something else called 'action civics.'"

Kurtz continued, "Action civics is essentially political protest (in practice, Leftist political protest) for course credit that will be imposed even on the red states in most instances if that legislation passes and the Biden administration administers the grants to fund it."

We know that when Left-wing education lobbyists hound state legislatures for additional education funding, federal grant money -- even with dangerous strings attached -- is very hard for state and local lawmakers to refuse.

But Kurtz describes a way to stop this potential indoctrination of our nation's primary and secondary students: "First, we could block the federal bill." But, he continues, "we have to fight this at . . . the state level and frankly the district level as well." Kurtz has a state-level proposal called the "Partisanship Out of Civics Act" that is endorsed by the National Association of Scholars. His bill responds to both action civics and Critical Race Theory and the worst ideas from the 1619 Project.

A bill inspired by Kurtz's model is advancing in Texas, and several other states are advancing bills in response to Critical Race Theory as well. Lawmakers across the country are just beginning to come to terms with how to deal with the issue.

These responsive bills reflect an important reckoning that varies in detail by state. Many have adapted President Trump's executive order barring Critical Race Theory in a way that impacts education in public schools. Some of them are going to pass and be overturned. Some of them may face a veto. But the important point is that our leaders are grappling with this troubling issue and we are grateful for the work they are doing. Efforts like Stanley Kurtz are a wonderful contribution to the process.

For concerned conservatives reading this and wondering how to help, your state and local government is closest to you, and is where you can instantly have the greatest impact. Please reach out to your elected officials, and let them know they need to grapple with the harmful and destructive ideology contained in Critical Race Theory. 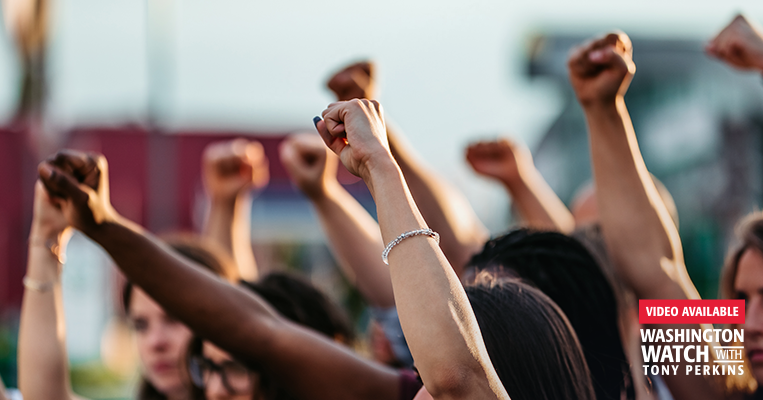 Woke CEOs Go Bully up in Fights
NEXT 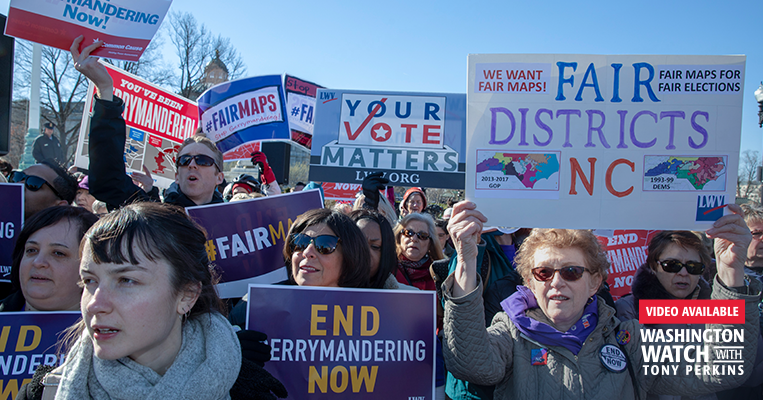