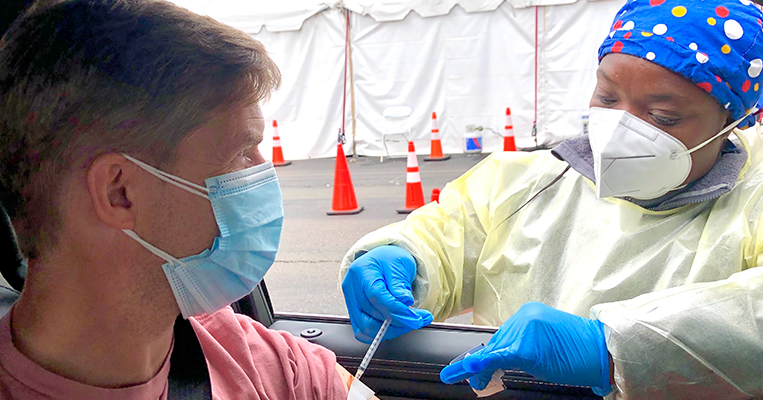 While the rest of the country turns the page on 2021, Joe Biden seems absolutely determined to repeat last year's mistakes. Barely three days in, the new year is not ushering in new confidence about the president's leadership on COVID. On the contrary, Americans are more skeptical than ever that this administration has any idea what it's doing. With Omicron cases piling up faster than D.C. snow totals, this president's response is typical: shoveling more confusion onto a crisis that his decisions have only made worse.

With the federal government closed Monday for a major winter storm, most Americans probably hoped the agencies would take a day off from their overreach. They were wrong. Earlier today, against the advice of its own experts and without convening a single advisory panel, the Food and Drug Administration (FDA) unilaterally approved Pfizer's vaccine booster for 12 to 15-year-olds. The news came as a shock to the medical community, who had been surprisingly unified in their concern over the rush. In fact, Biden's push to open up the booster to children was so controversial that two of the FDA's own top scientists (including the head of its vaccine efforts) quit over it last September, writing a scathing article about the dangers of forcing more shots on young people. It was such an unpopular idea that the last vote by the FDA's advisors failed by a whopping margin, 16-2.

That didn't stop this president, who decided that if he couldn't persuade the experts, he'd sideline them. The minute the CDC and FDA scientists said it was a bad idea, the administration cut them out of the process. Forget following the science -- this White House won't even follow standard procedure! It's "a slap in the face to science," said Johns Hopkins's Dr. Marty Makary, who's warned about the cardiac fallout for younger children. A new study from Oxford, he points out, found plenty of reason for concern, as conditions like myocarditis, pericarditis and arrhythmias skyrocket in younger children with the Moderna vaccine. Could the booster make it worse? No one knows.

"This is unconscionable," Makary tweeted, and "it undermines the integrity of the FDA's standard process! Please require the FDA to put [this] before the [vaccine] advisory committee for a vote!" Back in November, even the New York Times questioned the decision to bypass the experts, quoting several scientists who said the American people deserved to hear that discussion. Last fall, physicians like Paul Offit, director of the Vaccine Education Center at Children's Hospital of Philadelphia, worried that even 16-year-olds were too young for the shot. "We're being asked to approve this as a three-dose vaccine for people 16 years of age and older, without any clear evidence if the third dose for a younger person... is of value." Or worse, dangerous.

Now, thanks to the administration's rash and unilateral decision, parents will be under even more pressure to add a third shot to the mix -- with zero scientific proof that it's safe or necessary. Par, unfortunately, for Biden's course.

At this point, the president's virus failures have been so catastrophic that more people fear Biden's policies than the virus itself. In a new Rasmussen survey, the pessimism about the pandemic across the country was palpable. Forty-six percent now believe "the worst is yet to come" with COVID, the second-highest level of despair since the vaccines were released. Another 47 percent said they are more worried about the government's ridiculous restrictions than contracting COVID (43 percent).

And they have reason to be. As this new wave of Omicron overwhelms cities, local governments like D.C. are taking their vaccine tyranny to new levels -- requiring proof of immunization just to participate in society. Starting January 15th, America's capital will join Leftist hotbeds like Chicago, New York, and San Francisco in mandating that people aged 12 and up have at least one dose of the vaccine to step foot in a gym, restaurant, bar, and other businesses. With award-winning hypocrisy, Mayor Muriel Bowser is also inching toward a photo ID requirement for vaccine cards -- a step the city refuses to take when it comes to voting.

Is that even constitutional? We'll find out. Right now, the courts are buried in challenges to Biden's vaccine mandates -- including the U.S. Supreme Court, which is set to hear arguments on an emergency timeline as soon as Friday. Meanwhile, the court of public opinion has spoken. The American people don't trust Biden, and they don't trust his "experts." And Mr. I-Am-Science, Dr. Anthony Fauci, hasn't helped matters, kicking off 2022 the same way he ended 2021 -- trying to dig himself out of a mountain of contradictions.

Biden's agencies have made an utter fool of themselves, Andrew McCarthy agrees. "The government is now saying that the certifiably infected need to get back into the general population faster... If we were dealing with a real plague," he insists, "the insanity of this would be so obvious even the media-Democrat complex would not be able to speak of it without snickering." Instead, "we've lost our minds." I hope and pray the rest of us have not lost our conviction -- to fight for truth, transparency, and the freedoms this president has long forgotten. 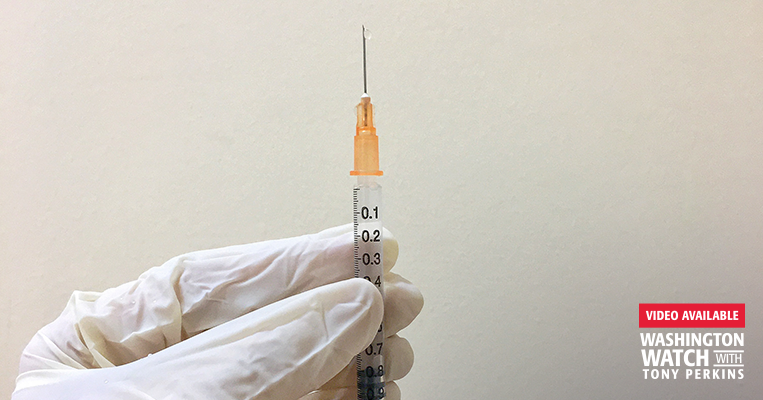 The Science Is the Sticking Point
NEXT 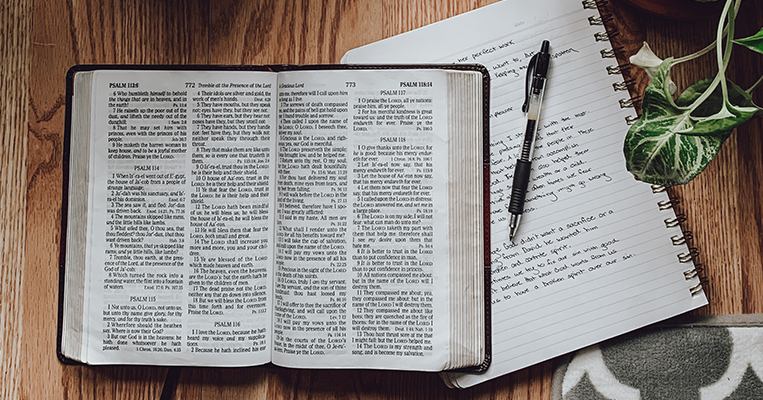 Start the New Year Standing on the Word!