The View from the Cheat Seats 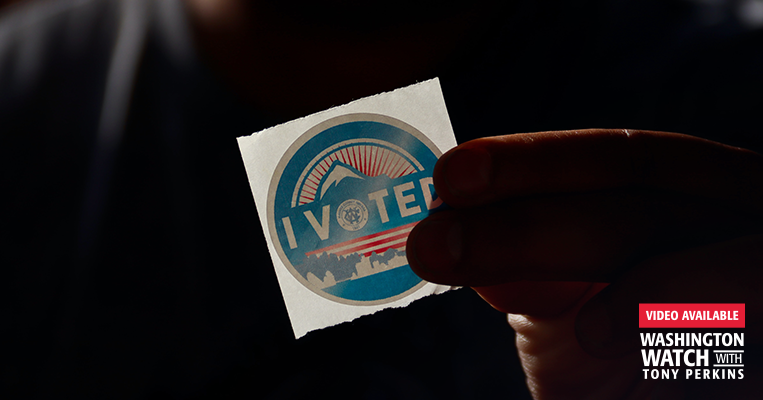 For Joe Biden, the Atlanta speech checked all the boxes: a handful of out-of-context Bible verses (check), wild historical inaccuracies (check), gratuitous references to January 6th (check), the abandonment of another decades-long political view (check), and a general shaming of any American who thinks consensus and honesty ought to be part of our governing structure. Twelve months into this White House, the president's rambling attack on democracy was the move of a desperate man at the head of a desperate party. It was also, as Rich Lowry put it succinctly, garbage.

Let's set aside for a minute that the Democrats' idea of subverting the Senate -- and later, our entire election process -- is a long shot. As Politico points out, it's not just Senators Joe Manchin (D-W.Va.) and Kyrsten Sinema (D-Ariz.) who are worried about letting a simple majority make all of the decisions anymore, but also a handful of other Democrats who wonder if blowing up their own institution just might come back to haunt them. A lot of them, it turns out, still have regrets about lowering the vote threshold to 51 for nominations -- including the same man pushing for this unpopular overhaul, Majority Leader Chuck Schumer (D-N.Y.), who has since said he "wish[ed] it hadn't happened."

But Biden, like everyone else on his sinking ship, is out of options. His presidency is a disaster, the American public are starting to turn on the Democratic Party, and the only chance they have to hang onto to power is to abuse the power they have now. "It's all about taking advantage of a temporary moment where Democrats control the House, they control the Senate, they control the White House," Senator Roy Blunt (R-Mo.) explained on "Washington Watch." "And in all cases, they've tried to act like... they have a mandate to move forward with dramatic changes in the country, [and yet]... the Senate's 50/50, House Democrats have the closest margin they've had in 170 years, and there is no mandate."

It's shortsighted, and Democrats know it. But if they can change the rules, if they can ram through their federal takeover of elections, then they're one step closer to a one-party system that controls the states and every lever of government. That's the end game: permanent Democratic rule. If that means calling good Americans racists and lying about the state of election laws, so be it.

Biden wasn't above any of those deplorable tactics Tuesday when he repeated the whoppers about Georgia's election law that earned him four Washington Post Pinocchios -- and topped it with a heaping spoonful of loaded civil rights rhetoric. To Republicans in Georgia, he claimed, "too many people voting in a democracy is a problem. So they're putting up obstacles... Jim Crow 2.0 is about two insidious things: voter suppression and election subversion... So I ask every elected official in America: How do you want to be remembered? Do you want to be on the side of Dr. [Martin Luther] King or George Wallace?... Do you want to be on the side of Abraham Lincoln or Jefferson Davis?"

It's a false choice, and, to many Americans, an offensive one. "The president suggested that anyone opposing the Democrats' [election takeover bill] was not only a bigot but a seditious 'domestic' enemy of the United States," David Harsanyi points out, "a designation that now probably includes six Democratic senators, if not more." To prominent African-American leaders, including Dr. King's own niece, it was also "disgusting, dangerous, and an affront to all of the sacrifices and great successes this country's brace Civil Rights pioneers made." It's a "publicity stunt," Alveda King and FRC's Ken Blackwell fired back in a statement, and it "seeks to divide this nation on racial lines when what we need is leadership that respects the human dignity of all."

It's incredible, Minority Leader Mitch McConnell (R-Ky.) said on the Senate floor. The president and Chuck Schumer are pretending it's "a civil rights crisis that Georgia has enshrined more early voting and more absentee balloting than his state of New York has ever allowed... Ten days of early voting and excuse-only absentees in Delaware is just fine, but 17 days of early voting and no-excuse absentees in Georgia is racist Jim Crow?" he fumed. "This is misinformation. A big lie... to justify a top-down election takeover and to justify smashing the Senate itself."

Democrats want to rig a system, Texas Attorney General Ken Paxton agrees, "where it's impossible for [Republican to win]... And that's what they want to do -- maximize voter fraud." It's not about giving people greater accessibility to vote. If it were, the Left would be on board with Georgia and Texas's laws. "We give you two weeks to vote, two weeks -- two weeks!" Paxton exclaimed. "We added time to it. So it's not about people not voting. If you can't vote in two weeks, you probably don't want to vote. But this idea that we want to loosen it up so we don't know who's voting, that's a different issue."

For now, Biden is content to stake the midterm elections on this last-gasp effort to end bipartisanship and nationwide election integrity. It's a risky gamble. But I suppose from where he sits, it's still preferable to running on his real record of international, economic, health, crime, and border failures. 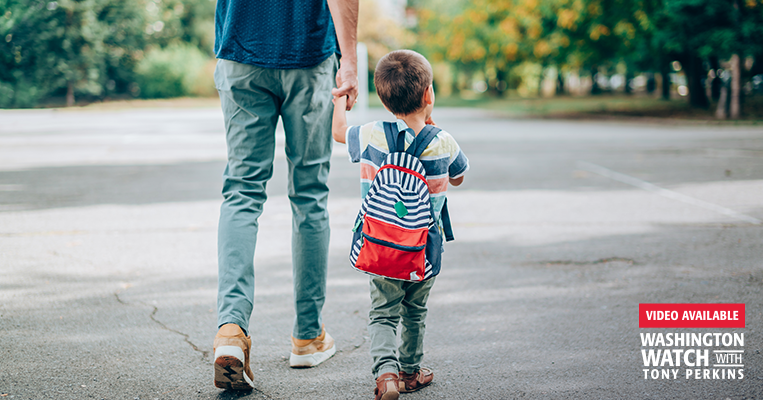 All Trails Lead to Cardona in Parents-as-Terrorist Flap
NEXT 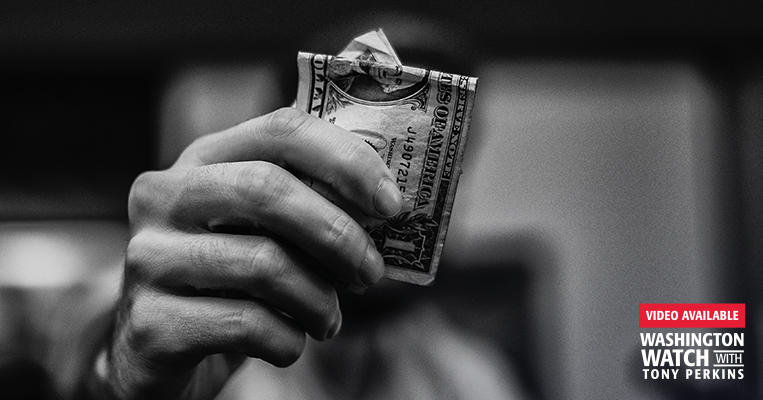