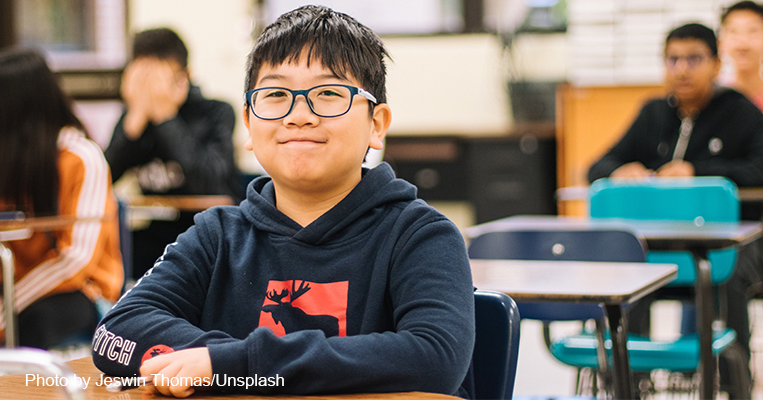 Pollock joined "Washington Watch" to discuss the purpose of the bill. "It makes it illegal to practice giving children cross-sex hormones, puberty blockers, or any kind of surgery" that alter their young bodies for life, she noted. "I really want to get that in law and protect children because who knows where things can progress to and what they'll be trying next?"

This legislation comes at a time when our nation's youth are increasingly being taught to embrace radical gender identity ideology. Those who suffer distress due to an incongruence of their biological sex and their perceived gender are told that what they need are puberty-blocking drugs, cross-sex hormones, and sometimes even surgery in order to achieve a superficial appearance of their desired sex. These procedures result in irreversible harm (which can include permanent sterility, among other things) and have not been shown to reduce suicidal ideation in the long run. This has compelled legislators in states like Missouri to seek a legislative solution.

Last year, a total of 21 states introduced bills prohibiting gender transition procedures on minors. Arkansas became the first to enact such a bill into law, successfully passing the SAFE Act through the legislature and overriding Gov. Hutchinson's veto by wide margins. This year, 17 states have already introduced similar legislation, including several bills mirroring the Arkansas SAFE Act. 2022 is already shaping up to be a stand-out year for this type of legislation, as many of the bills introduced have stronger protections for minors than have been seen in previous bills.

Representative Pollock has introduced the strongest bill of its kind. The Missouri SAFE Act is designed to prevent minors from being subjected to life-altering gender transition procedures before they even reach the age of consent. This bill includes several key provisions, including the aforementioned prohibition on puberty-blocking drugs, cross-sex hormones, and gender reassignment surgeries for minors. It defines crucial terms like "sex" and "gender," differentiating one's biological sex with one's psychological, self-perceived gender. It prohibits the public funding, insurance coverage, and referral of such procedures. It includes exceptions for those diagnosed with a physiological "intersex" disorder to receive medically necessary treatments and surgeries. Lastly, it includes a professional penalty for noncompliance (i.e., revocation or suspension of licensure) and creates a cause of action for an individual harmed by a violation to receive damages. These key provisions work to ensure the safety of minors by preventing them from undergoing life-changing procedures that they will likely come to regret.

When asked what constituents can do to support the legislation, Pollock urged Missouri residents to contact their state senators and representatives. "The faster we move, the better," she said. "And let's protect kids in Missouri."

With the introduction of H.B. 2649, Missouri legislators are stepping up to protect minors from this growing threat, and they are not alone. 2022 has already seen the strongest bills to be introduced on this topic, and legislators across the states are not done yet. Here's hoping and praying that 2022 sees more states following in Arkansas' footsteps and enacting strong legislation to protect minors.

**To find more FRC resources on this topic, including a listing of states running these bills, click here. 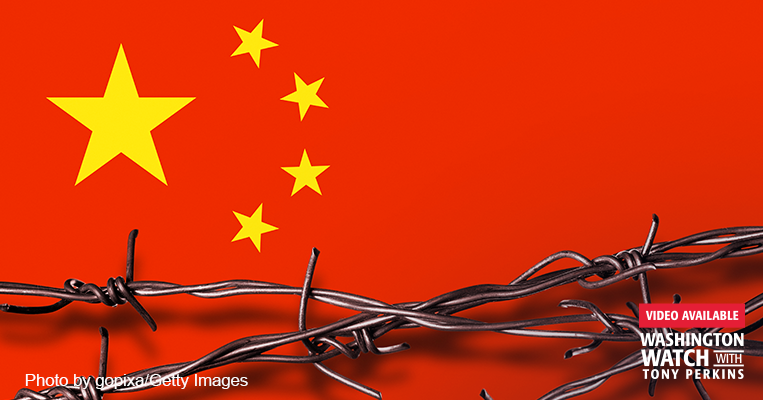 China's Relentless Abuses -- From Tiananmen Square to Today's Olympics
NEXT 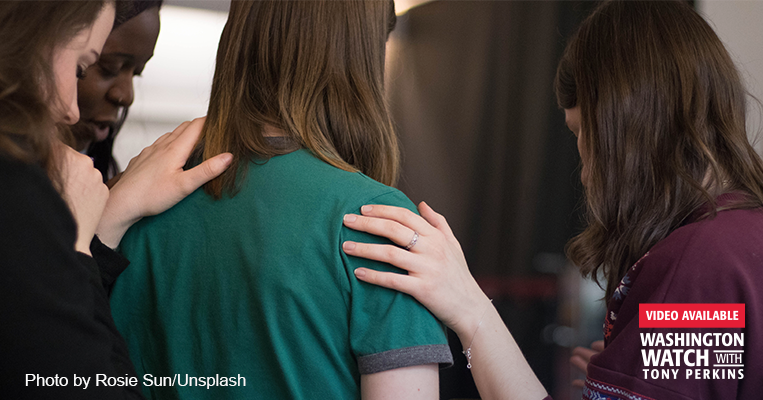