Are Sexual Orientation Change Efforts (SOCE) Effective? Are They Harmful? What the Evidence Shows 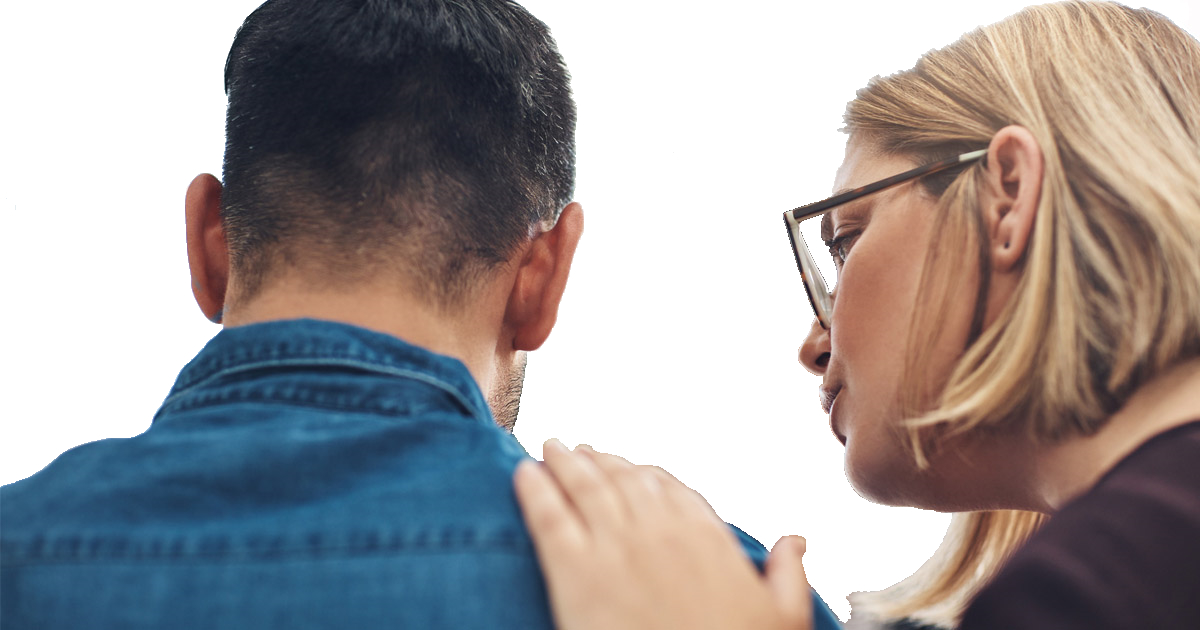 "Sexual orientation change efforts" (or SOCE) are efforts to help people with unwanted same-sex sexual attractions overcome those attractions and/or abstain from homosexual behavior. SOCE may include professional therapy or less formal (often religious) counseling. Critics of SOCE make two claims—that it is ineffective, and that it is harmful. Six studies or surveys from 2000 to 2018 are reviewed, all of which show that SOCE can be effective for some clients in bringing about significant change in some components of sexual orientation. Few harms were reported. Older reports, including 600 studies and five meta-analyses, showed the same. One widely-cited report on harms, with a sample selected for that purpose, offered almost entirely anecdotal rather than statistical evidence. These studies make clear that the evidence for the effectiveness of SOCE far outweighs the evidence of its harm.