Rebels Without A Clause: When Senators Run Roughshod Over the "No Religious Test" Clause of the U.S. Constitution
Menu
home / issues / Civil Society / The Courts
The Courts

Rebels Without A Clause: When Senators Run Roughshod Over the “No Religious Test” Clause of the U.S. Constitution 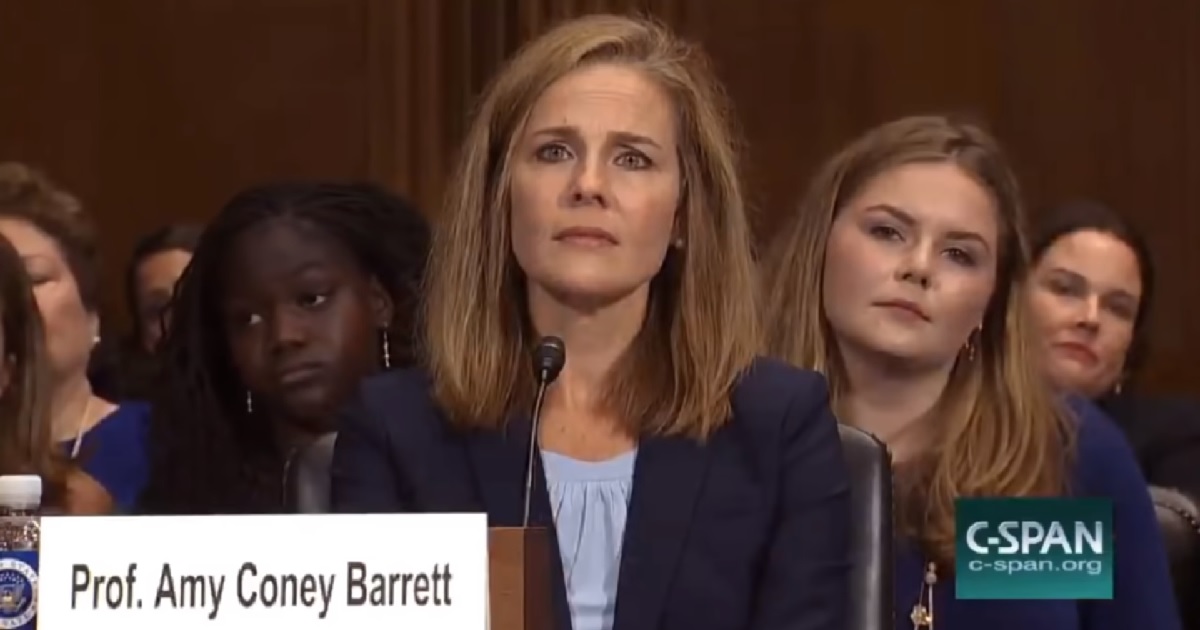 When President Donald Trump announced his nomination of Judge Amy Coney Barrett to the Supreme Court, critics were quick to point not to this qualified nominee’s record, but rather to her religious affiliations as a reason she ought not be allowed to serve as a Supreme Court justice. News and opinion pieces claimed people like this successful and accomplished jurist inspired a patriarchal dystopian fantasy portrayed in the book, The Handmaid's Tale, and commentators cited Barrett’s informal affiliation with a prayer group as cause for concern. In an increasingly secular culture, it is not only the media that views faith as problematic for those appointed to judicial positions. Senators, particularly Democrats, have inappropriately interrogated nominees with comments and lines of questioning spanning theology, congregation membership, and associations with faith-based nonprofits, all seemingly with the intent to discredit the nominees.