Jared Bridges is vice president for brand advancement for Family Research Council, and editor-in-chief for The Washington Stand. As VP for brand advancement, he is responsible for establishing continuity and consistency for FRC's message across its various platforms.  For The Washington Stand, FRC's news and commentary outlet, Jared oversees the daily content and production.

A native of the Volunteer State, he received a Bachelor of Science in Communications from the University of Tennessee, where he majored in advertising. Following his undergraduate work, he lived in the former Soviet Union, where he served as a campus minister. Upon returning to the U.S., he studied at the Southern Baptist Theological Seminary, where he majored in biblical and theological studies and earned a Master of Divinity in Theology.

Jared published his first website in 1996 and has since been poised at the cutting edge of the ever-changing internet landscape. In the early 2000s he designed and implemented internet and e-commerce solutions for political candidates whose offices ranged from city council to the U.S. Senate and the White House. His personal blog, TruePravda, has been online since 2003, and he has written for various other online outlets. Jared has been a conference speaker and has appeared on talk radio and other forums discussing the intersection of Christianity, politics, and the internet.

Jared lives with his wife and children in Virginia, where he enjoys serving in his church, cycling, reading, writing, and teaching theology. 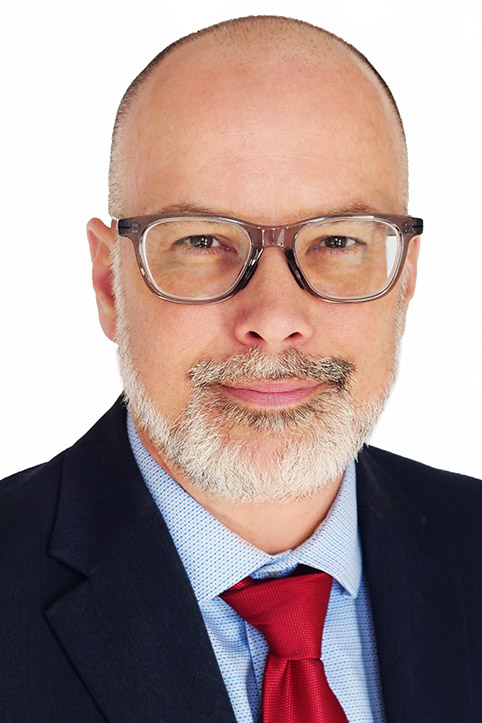 The Smoke Grinder Government: How Gridlock Can Be Good

The Interruption of Christmas

Tuning up Your Thanksgiving

A Nation of Nerves, and a Word of Peace

Falling Back to Pretending

No Dissent: Missed Information on Abortion

August Heat and August Hope: A Retrospective on the 2012 FRC Attack

The Trouble with Tribalism

The End of Pride

Stars Not Quite Aligned on Pennsylvania Avenue

The Washington Stand: Why This, Why Now?

Jared Bridges, Vice President for Brand Advancement and Editor-in-Chief for The Washington Stand