J.P. Duffy oversees FRC's media relations efforts, including production and distribution of news releases and op-eds, online communications, and FRC's radio programs. As an FRC spokesman, J.P. has appeared on national broadcast networks, a variety of radio talk shows and in leading national publications. Prior to joining FRC, he served as campaign manager and later as an aide to Congressman John Sullivan (R-OK). In 1999, J.P. served as a member of the Youth Advisory Council in his hometown of Midland, Tex. As a council member, his proposed proclamation for a Month of Prayer to End Abortion was signed by Midland's mayor. J.P. is a graduate of Oral Roberts University in Tulsa, Okla. He and his wife have two children. 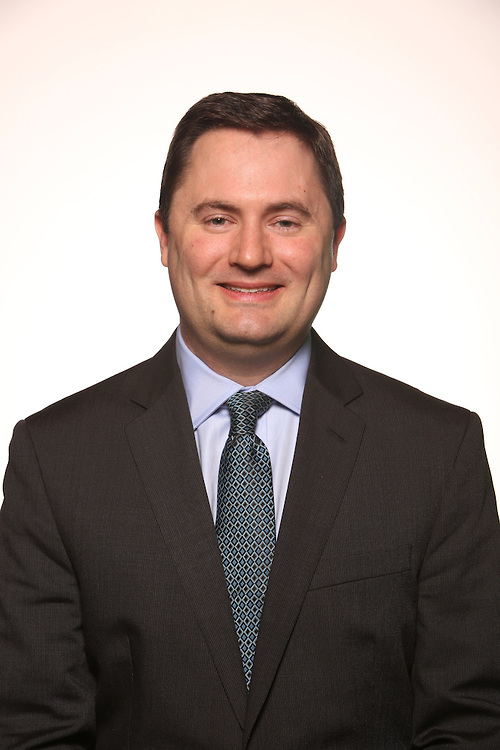 What Comes after the Exodus from Public Schools?

Chick-fil-A once inspired me to live out my faith in the workplace. Those days are gone.

Post Office Manager Throws Christmas Carolers Out into the Cold

President Obama's State of the Union Address Leaves the Family Behind

MSNBC Mid-Morning Host Calls Us "Liars," "Crazy," and to "Go Away"

Where can we find eHarmony "Classic"?

eHarmony apologizes for "Navigating the One Night Stand"