Michelle joined FRC in the Fall of 2018.  She was saved at the age of 7 and called to ministry at the age of 17.  She worked for Fox News as a reporter, assistant producer and health anchor. She worked with the Christian Broadcasting Network until she was awakened to the call of God to work with the FRC.  Michelle was elected twice and served two terms on the Republican Executive Committee.  She has an international ministry program called Grace Grace with Nina and Michelle that is broadcasted in the United States, United Kingdom and Africa. She has been married to Troy Humphreys since 1985, and they have three children and one grandson. 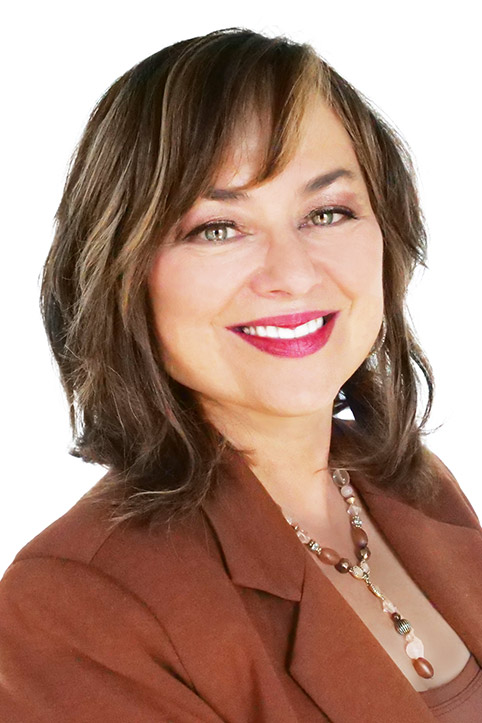