Nathan studied Film and Digital Media at Baylor University, where he earned both a Bachelor's (2014) and a Master's (2016) degree. Nathan worked with a variety of talented professors and students filming short films, setting up tech demos, and working as a utility for several Baylor sporting events. From there, he worked as a freelance production assistant on two shows: Friday Night Tykes and Obsessive Compulsive Cleaners. Looking to combine his conservative/Christian principles with his film skillset, Nathan worked at the Leadership Institute in a variety of roles, including intern, media fellow, and receptionist. He is a film and video game nerd and has seemingly endless photos of his three adorable dogs. 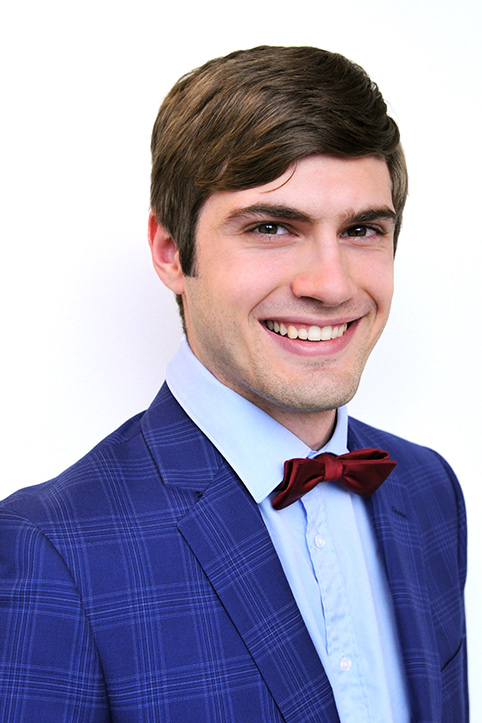