Peter S. Sprigg is Senior Fellow for Policy Studies at the Family Research Council in Washington, D.C. Mr. Sprigg joined FRC in 2001, and his research and writing have addressed issues of marriage and family, human sexuality, the arts and entertainment, and religion in public life.

Mr. Sprigg has been quoted as a spokesman for FRC in many major newspapers, and he has been interviewed or participated in debates on all of the national television networks. He is the author of the book Outrage: How Gay Activists and Liberal Judges Are Trashing Democracy to Redefine Marriage (Regnery, 2004), and he was co-editor of another FRC book on homosexuality. Mr. Sprigg also edited FRCs agenda-setting booklet, 25 Pro-Family Policy Goals for the Nation.

Mr. Sprigg is an ordained Baptist minister. Before coming to FRC, he served as pastor of Clifton Park Center Baptist Church in Clifton Park, N.Y. Mr. Sprigg previously served for ten years as a professional actor and unit leader in Covenant Players, an international Christian drama ministry. Prior to his career in ministry, Mr. Sprigg worked in the government and non-profit sectors, including service as economic development assistant to the late Congressman Robert F. Drinan (D-Mass.). 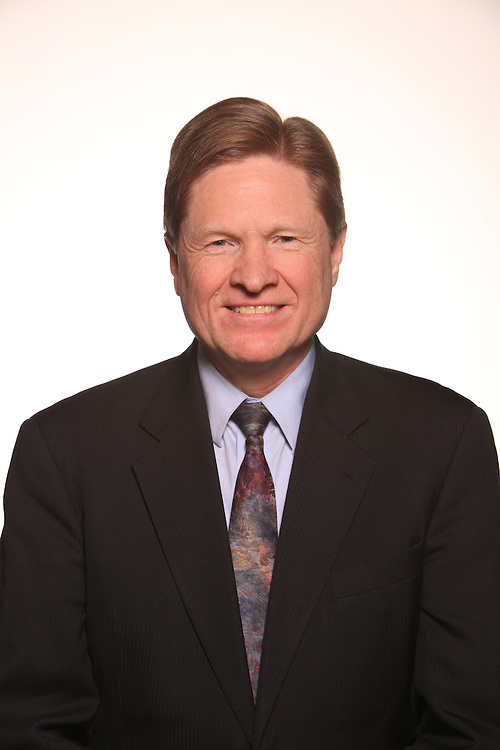 No Proof of Harm

Do Not Sterilize Children: Why Physiological Gender Transition Procedures for Minors Should Be Prohibited

Elections Have Positive Consequences for Religious Liberty at the EEOC