Randy Wilson serves as FRC's Director of Men’s Ministries. He travels the country building relationships with Christian ministers, speaking at regional and local pastoral gatherings and calling them to be Watchmen on the Wall (Isaiah 62:6). Prior to joining FRC, Mr. Wilson worked in the public policy department of Focus on the Family, where he started and developed state Family Policy Councils across the country. He also served the local church as a Family Life pastor.

Randy and Lisa Wilson have been married for 37 years and have seven children, five are married and are blessed with fourteen grandchildren. They are the founders of Generations of Light Ministry, an outreach to families. They have authored three books: Celebrations of Faith: Tying our Children's Heartstrings to the Truth; Daddy's Blessing; and The Joshua Basket. They are the founders of "The Father Daughter Purity Ball" which caught the attention of national and international media. Mr. Wilson has had the opportunity to stand and defend the importance of fatherhood in such well-known venues as the Focus on the Family broadcast with Dr. Dobson, Time Magazine, The New York Times, O (Oprah) Magazine, Glamour, USA Today, The Economist, and Marie Claire as well as "Good Morning America," "The Today Show," "Glenn Beck Show," "Cooper 360," and "Dr. Phil," among others, and are the subjects of two documentaries seen in the U.S. and across Europe. His older three daughters released their book, Purely Woman. Their son, Logan, created the School of Honor and travels the country gathering young men, 10-18 for a three day school teaching biblical masculinity and living as men of honor. 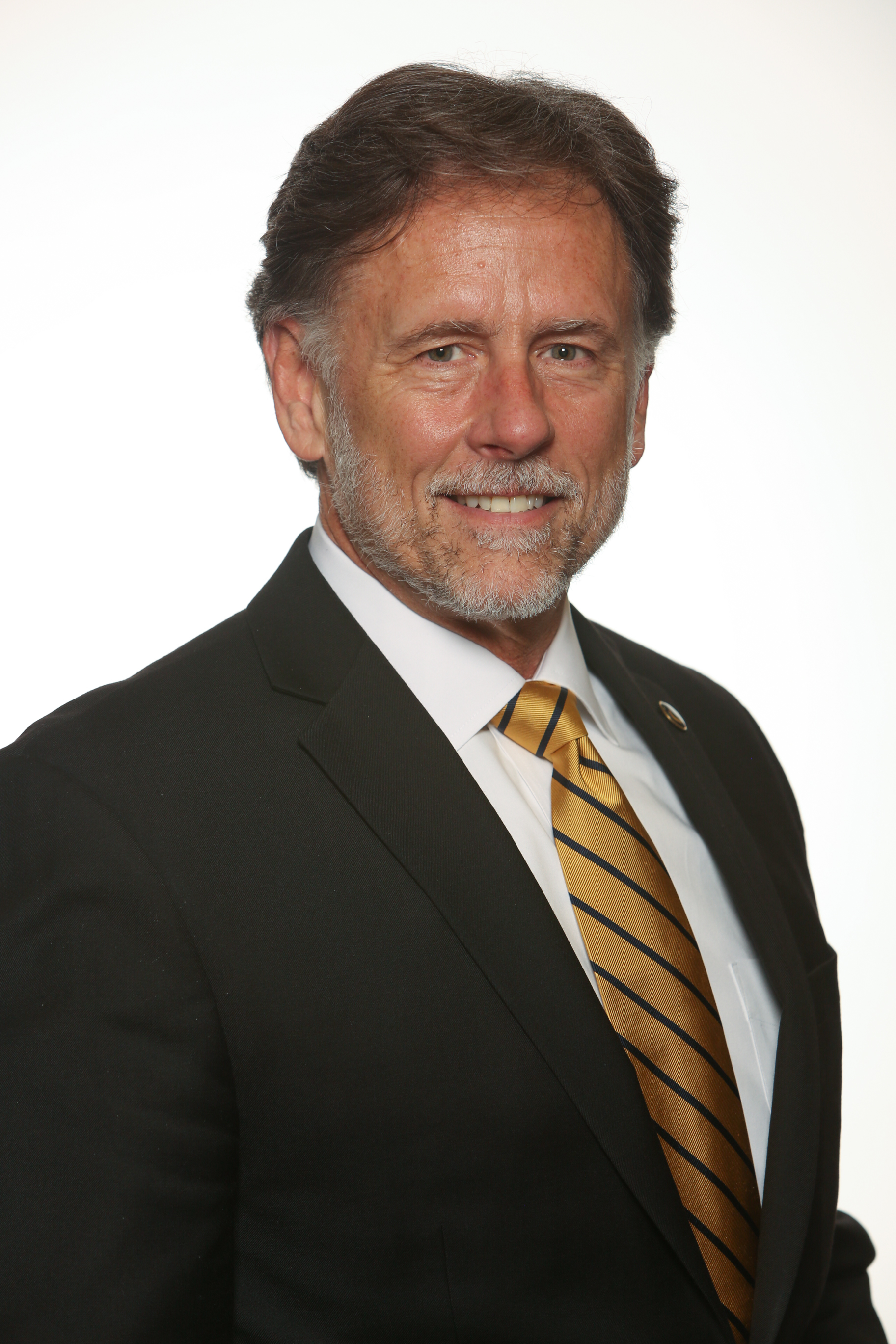