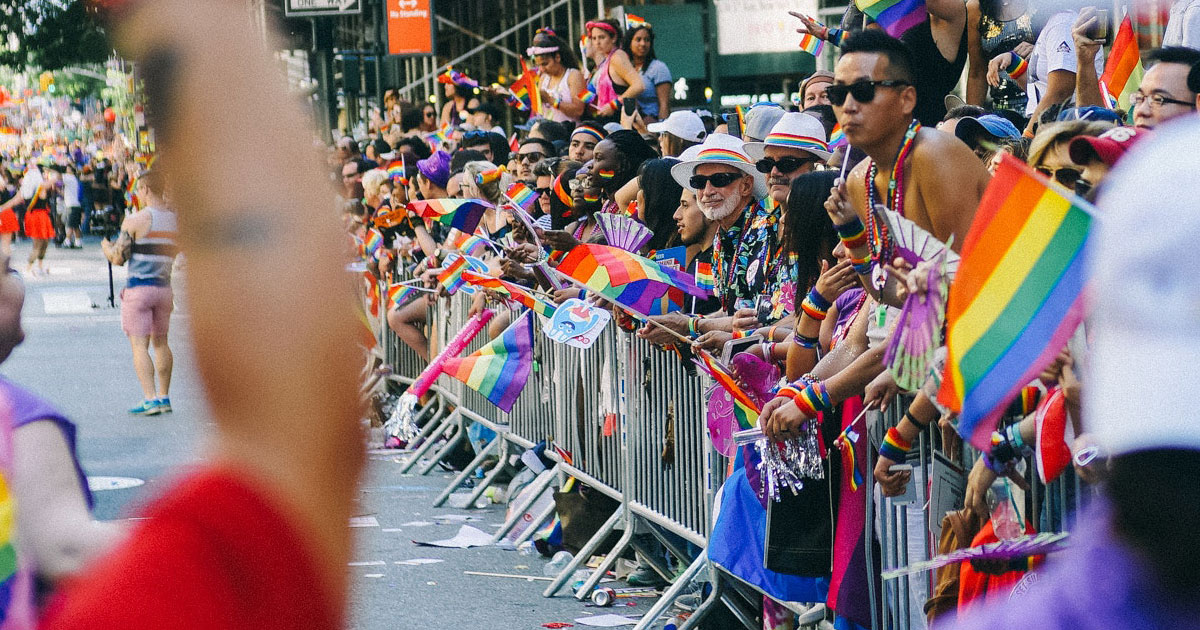 Many of the advances of the homosexual movement have been based on the claim that sexual orientation is “immutable.” For example, Justice Anthony Kennedy’s majority opinion in the 2015 Supreme Court case that redefined marriage to include same-sex couples rested upon that assertion. Key policy issues still being debated in which the supposed “immutability” of sexual orientation can be an issue include efforts by LGB activists to expand non-discrimination laws to protect sexual orientation (such as the proposed federal “Equality Act”), and efforts to restrict or ban sexual orientation change efforts (SOCE), sometimes called “conversion therapy.”

The concept of “sexual orientation” is multi-faceted, involving a combination of attractions, behaviors, and personal identity. Changes in any of these elements (sometimes called “sexual fluidity”), and a lack of “stability” or “exclusivity” in or among them, represents evidence that sexual orientation can change. This paper reports results from four large data sets reflecting longitudinal analysis of the same individuals over time in population-based samples (three from the United States and one from New Zealand). All demonstrate that significant change in each of the elements of sexual orientation is possible. The percentage changing from homosexuality to heterosexuality ranged from 13% to 53%, while the percentage changing from heterosexuality to homosexuality ranged only from 1% to 12%. This suggests that heterosexuality is largely stable but homosexuality is not. In one survey of “same-sex attracted respondents,” up to 38% of men and 53% of women “changed to heterosexuality” in only a six-year period.

FRC endorses the call by pro-LGB scholars Lisa Diamond and Clifford Rosky to “abandon the immutability argument once and for all.” Diamond, Rosky, and others on the Left argue that a belief in personal freedom should be sufficient support for pro-homosexual policies. However, this amounts to substituting the principles of the sexual revolution for the principles of the civil rights movement. The public would be wise to question instead whether the goals of the homosexual movement can be justified at all.