Department of Defense on Why Those with "Gender Dysphoria" Are Disqualified from Military Service
Menu
home / issues / Marriage, Family and Sexuality / Sexuality
Sexuality 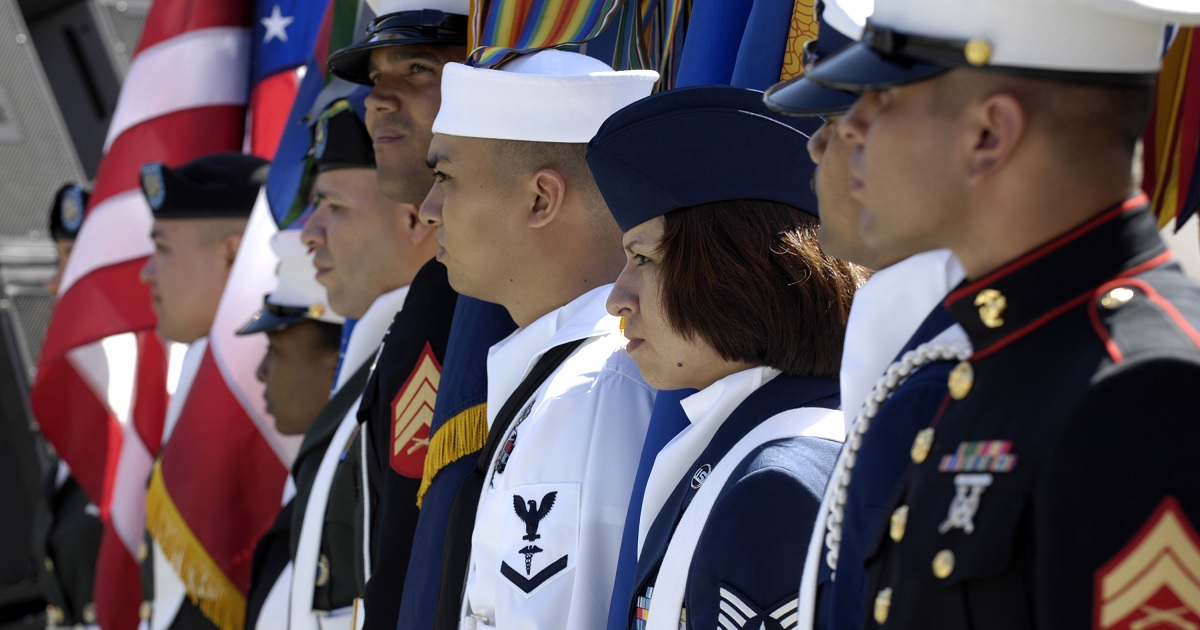 Before 2016, persons who identified as “transgender” (those whose psychological “gender identity differs from their biological sex”) were generally disqualified from military service. In 2016, during its last year, the Obama administration reversed that policy. However, in July 2017, President Trump announced he would return to the previous policy, and in March 2018, Defense Secretary James Mattis issued a 44-page “Report and Recommendations” laying out a new policy to exclude those with “gender dysphoria” from the military. Although lower federal courts had blocked implementation of the Trump/Mattis policy in four lawsuits, in January 2019 the U.S. Supreme Court put these lower court rulings on hold, allowing the policy to be implemented pending further litigation.

Three main reasons were cited for the Trump/Mattis policy:

For these reasons, “the Department of Defense concludes that there are substantial risks associated with allowing the accession and retention of individuals with a history or diagnosis of gender dysphoria . . . [T]he Department also finds that exempting such persons for well-established mental health, physical health, and sex-based standards, which apply to all Service members, could undermine readiness, disrupt unit cohesion, and impose an unreasonable burden on the military that is not conducive to military effectiveness and lethality.”