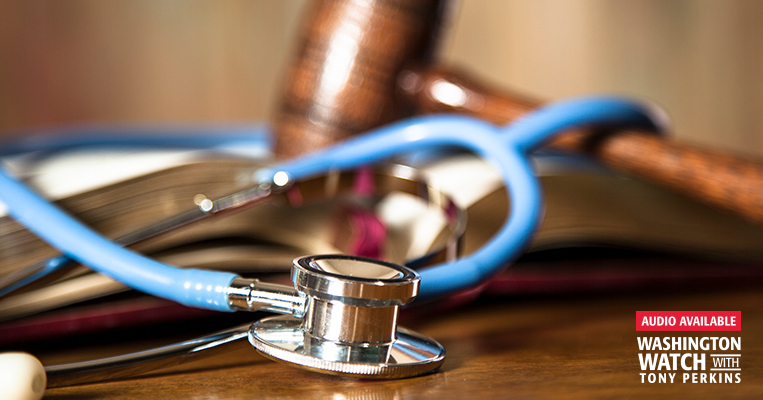 Dr. Miroslav Djordjevic has spent almost 25 years in the world of gender reassignment surgery -- and even he has concerns. "Definitely reversal surgery and regret in transgender persons is one of the very hot topics," he admitted. He understands that this kind of "medicine" isn't for everyone. In fact, he's not even sure enough research has been done to prove whether his practice is actually helping people. So, like a lot of the medical community, he probably couldn't believe that America would actually force doctors into it.

But in 2016, during the last gasp of the Obama era, that's exactly what the 44th president did. Under an HHS rule, the most radical administration in history decided that doctors and hospitals would have to perform gender transition surgery -- or pay sky-high penalties. It was a shocking mandate -- even from Obama. After all, genital mutilation is still a highly controversial procedure with devastating side effects. Most doctors, who were taught to "Do no harm," would have obvious reservations -- whether they subscribed to a faith or not.

For religious doctors, nurses, and health care workers -- who believe in God creating them "male and female," the idea is even more distressing. So, a religious hospital network called Franciscan Alliance and the Christian Medical & Dental Associations sued. District Judge Reed O'Connor stopped Obama's rule from taking effect in 2016 -- and Tuesday, he finalized that decision, ruling that the policy "substantially burdens" religious freedom.

The victory -- won by our friends at Becket -- is a major affirmation of the conscience rights the Trump administration has spent its entire first term protecting. Wednesday, on "Washington Watch," attorney Luke Goodrich explained that this isn't the only challenge to the Obama rule. "There are cases in other parts of the country trying to force religious doctors and religious hospitals to perform these gender transition procedures." And here's what most people don't understand, he explained. These doctors and nurses aren't refusing to see people who identify as transgender. In fact, quite the contrary.

"They treat transgender patients joyously and with compassion for everything from cancer to the common cold. It's just there are certain procedures where you're giving male hormones to a woman or removing a healthy uterus from a woman who thinks that she wants to live as a man. And there are very serious health consequences from these types of procedures. So the doctors that we're representing are saying, 'Look, we love these patients. We want to treat them with compassion, but these procedures can be harmful. And so we can't do it both because of our religious beliefs, but also because of our medical judgment."

Ironically, Luke explained, even the Obama administration looked at the evidence and decided there wasn't enough to prove that these dangerous surgeries helped. What the research community has found, however, are significant harms. "[And that's] where compassion for people and religious freedom are fully aligned," Luke pointed out. "Imagine you're a Christian parent and your child is struggling with his or her gender identity. You want a doctor who has a biblical understanding of what it means to be male and female."

Unfortunately, liberals continue to push these radical "conform-or-be-punished" agendas on everything from abortion to sexuality. And as a result, they're driving more Americans out of the health care profession. People of faith want to serve others, but when they have to choose between moving into that career and violating their faith, some will reconsider. In the end, that hurts everyone. Thank goodness for the Trump administration and Judge O'Connor, who understand that the practicing medicine should leave plenty of room for practicing faith. 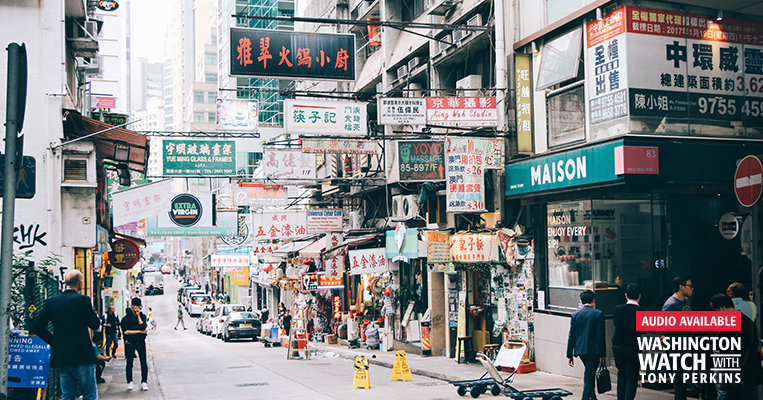 'He Just Fell... and I Didn't See Him Move Again'
NEXT 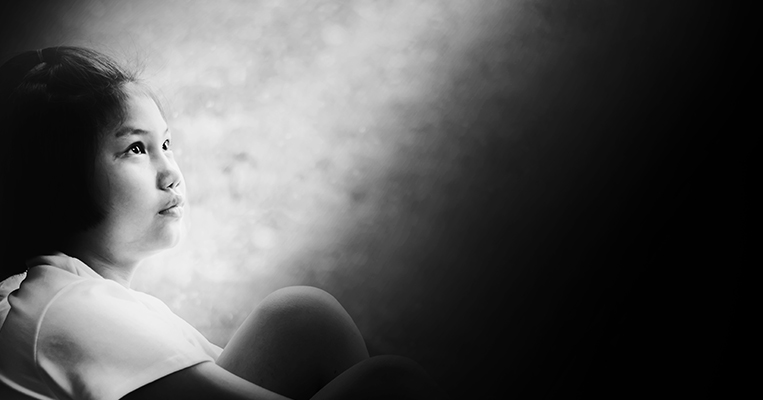