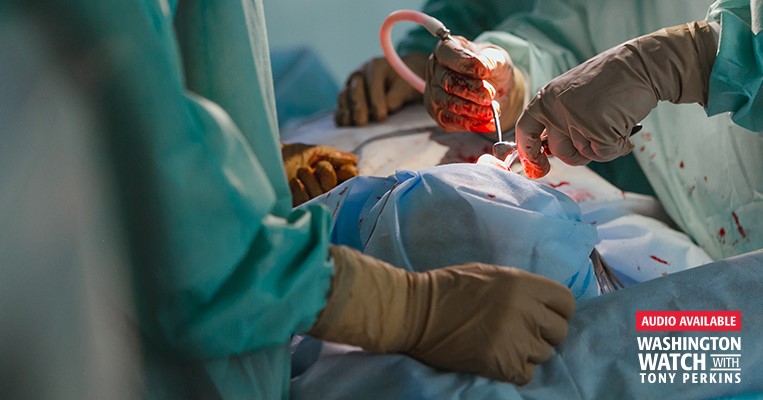 “For a long time, the scene in the van that day played over and over in my mind—how a living being just like us had his organs ripped out while he was still alive, and the frightful pain and fear in his eyes as he looked up at me. My heart couldn’t bear it.” –George Zheng, former medical student, China

George will never wake up from the nightmare he lived in the early 1990s. That’s how long it’s been, many experts believe, since the human organ trade in China began. Even now, George says, the horrible memory of that day “cannot be erased. All those years, I didn’t want to touch it… because whenever I mentioned it, I could not hold myself together.” He, like countless other doctors and nurses in the communist regime, know the horror exists—because they saw it with their own eyes.

Annie, who escaped to the U.S., talked about her husband, a brain surgeon, who used to drive to the hospital immediately after his cell phone rang. It meant the arrival of a new group of Falun Gong or other dissidents, whose bodies were about to be subjected to the most excruciating form of human torture. “Some practitioners were still breathing after their organs were removed against their will,” she says, “but they were thrown into the hospital’s incinerator anyway.” Her husband, she says, forcibly removed over 2,000 corneas alone. “Every time he did this, he got lots of money and cash awards—several dozen times his normal salary … hundreds of thousands of U.S. dollars,” she explains.

She didn’t find out until 2003, when her husband was having horrible nightmares. He would wake up screaming and terrified, Annie remembers. “He would stare blankly at the TV. When our child or I touched him, he would shriek. I found him becoming abnormal. He told me, ‘You have no idea of my agony. These Falun Gong practitioners were alive. It would be okay if we removed organs from dead bodies, but these people were truly alive.’”

Men and women like her husband would disappear—transferring to other cities or changing their names and living in secret. Anything to get away. But, as Ethan Gutmann explained Monday on “Washington Watch,” there is no getting away from the truth in China, which is that this explosion of communist organ harvesting isn’t going away. “Every province in China has a couple of major hospitals, transplant hospitals, and they’re going full tilt,” he warns. “We’re looking at something like 10 to 20 billion-dollar industry at this point.”

Now, as the global concern over the persecution of the country’s Uyghurs rise, there are new fears that the Muslim minority is next in line for organ harvesting. As many as two million are already wasting away in concentration camps for their beliefs, where they would be easy pickings for a regime with no sense of humanity. These are enterprising communists, the New York Post points out, since “China is not just ridding itself of troublesome minorities, it is profiting mightily in the process.”

“China has accounted for more than 85 percent of the total number of live organ transplants in the world since 2000,” according to one whistleblowing doctor. And that means the number of people who’ve witnessed the country’s massive operation are growing. At one lecture, Ethan said, a man raised his hand and said he didn’t have a question, but he wanted people to know: he was a surgeon and had done this with his own hands. Not because he wanted to—but because he was forced.

He remembers his team being taken to the execution grounds and told to take out the kidneys and liver of a man who had been shot. “The heart was still beating, and the blood was still pumping. [When] this man actually did the first cut, the [victim’s] body rebelled, but he was weak. [The doctor] took out the organs and then tried to stitch the guy back up.”

To the NBA and Hollywood, or corporate giants like Apple and Google, the price of speaking up on behalf of victims like these is too great. Apparently, they’re only social justice warriors for people who can put money in their pockets. “It’s impossible to keep these moral monsters happy in the long run,” the editors of the New York Post warn about China. But too many businesses are trying. “We’ve always believed that open societies are inherently stronger than tyrannical ones. But for that to hold, freedom has to matter more than greed.” 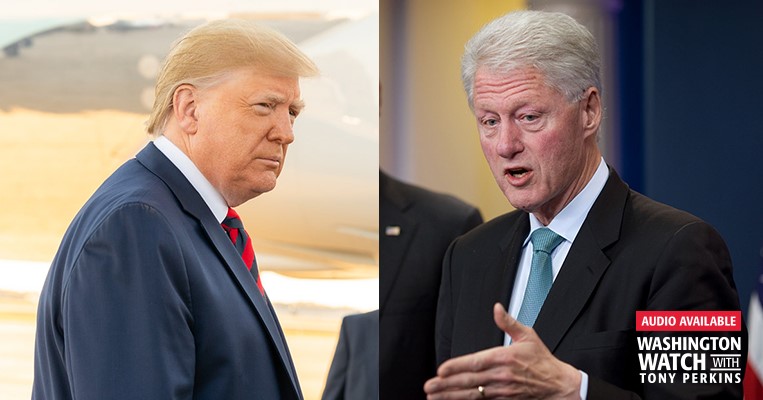 Terrorism: A Tale of Two Presidents
NEXT 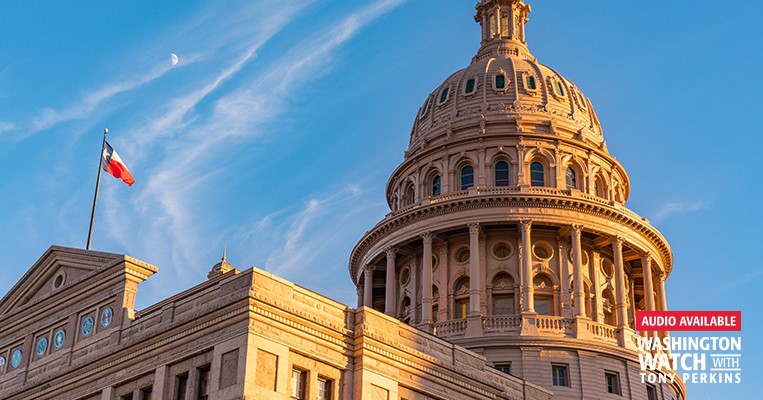