When Erdogan Visits the U.S., He Has Some Explaining to Do 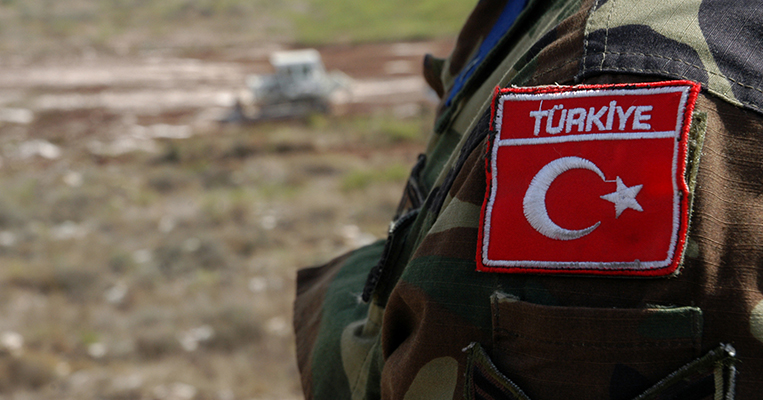 As accusations swirl about ongoing Turkish war crimes being committed in Syria, Turkish President Recep Tayyip Erdogan solidified plans to visit the Oval Office. This came after Erdogan threatened to cancel the meeting over the House of Representatives' passage of a bill recognizing the Armenian Genocide as "genocide" in addition to a bill that would allow for Turkey to be sanctioned. The truth is that Erdogan has no moral standing to cancel a visit to the U.S. because the House moved to formally recognize a century-old Turkish atrocity. Yet, President Trump has every reason to use the upcoming meeting with Erdogan on November 13 to confront him about abuses currently being committed by the Turkish military and Turkish-backed forces.

Dave Eubank, founder of the Free Burma Rangers (FBR), a Christian humanitarian organization used to serving in combat zones, is shocked by the high toll the Turkish incursion into Northeast Syria is having on civilians, despite on-again, off-again claims of a ceasefire. Eubank insists, "There's never been a cease-fire, not one day. Airstrikes by drones, regular airstrikes, artillery, mortars, Turkish tanks. I mean shooting right at us."

The Free Burma Rangers know the imminent danger that civilians face there; that's why they stay to help. Just last week, an FBR volunteer medic and camera person Zhao Sang was killed by Turkish shelling -- during the so-called "ceasefire." Eubank accuses Turkish-backed forces of committing war crimes. "You know we've seen them mutilate girls, torture civilians, yell 'Allah Akbar' just like we saw ISIS do against us. So, I would say they're a wicked scourge being used by Erdogan to torment the people here. And they've got to be stopped." Eubank says the war crimes of Turkish-backed forces include "killing prisoners, killing civilians, chasing people out of their homes, torture."

Religious minorities have specifically suffered from Turkish military aggression in the last month. Turkish air strikes hit Yazidi civilian villages in Sinjar, Iraq just within the last few days. The U.S. Commission on International Religious Freedom (USCIRF) pointed out that Turkey has "repeatedly carried out such operations with disregard for vulnerable religious and ethnic minorities." Yazidis were a primary victim of ISIS's attempted genocide of religious minorities in Iraq and Syria -- they shouldn't have to worry about being killed by the government of Turkey today.

In Northeast Syria, Christians have been among the first victims of Turkey's military campaign. Turkey has a history (including recently) of "ethnically cleansing" areas of religious minorities, including Christians, and there's reason to believe Turkey will be doing more of the same in Northeast Syria. The historic Assyrian Christian town of Tel Tamer is the latest to be targeted for Turkish aggression. Christians in Tel Tamer are afraid they will be eliminated. Believers there are crying out for help to Christians around the world. As Christians, it is our responsibility to pray for our fellow believers in the persecuted church. As Americans who value religious freedom, it is our responsibility to advocate against genocide and for the protection of all religious minorities everywhere.

That's why President Trump must raise accusations of war crimes to Erdogan when they talk on November 13. This meeting should not be a friendly photo op to imply that the United States is okay with Turkey's actions in Syria and Iraq. Rather, it's an opportunity to set our NATO ally straight, and send home the message that Turkey's abuses against religious minorities aren't acceptable. 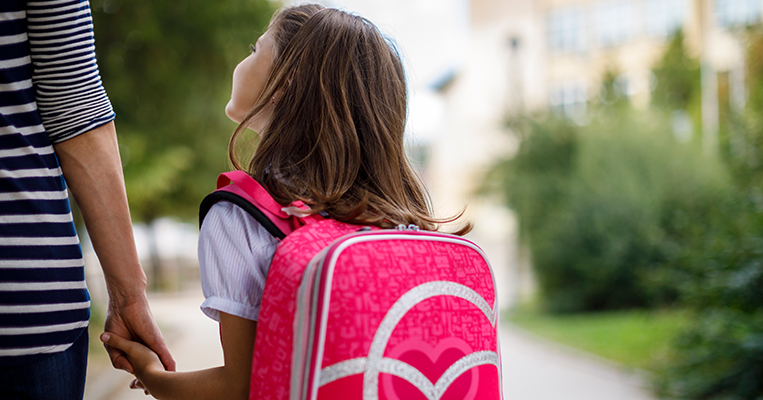 Parents Look for Eraser in Austin Sex Ed
NEXT 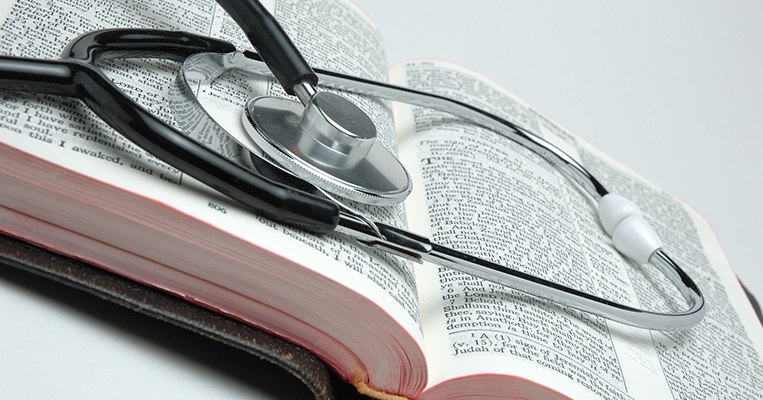