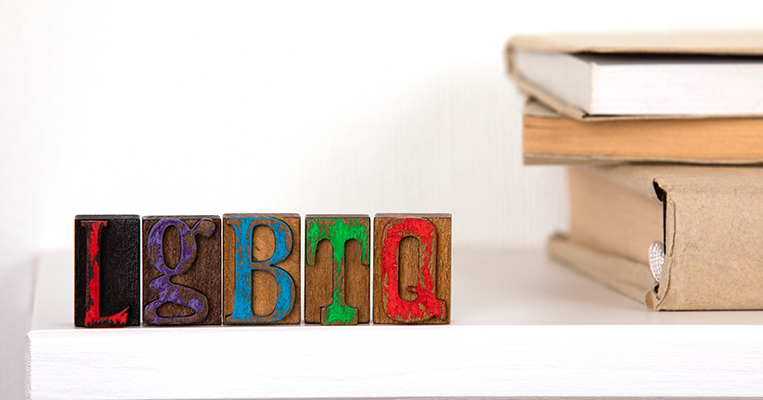 For families in Virginia, it isn't just diversity in the classroom parents are worried about -- but the library too. Now that LGBT activists have stacked the deck in sex ed, they're tackling another project: school shelves. And moms and dads in Loudoun County are taking a page out of other communities -- and fighting back.

"I cannot stomach reading written porn, but my child can?" That was one angry parent's question at a marathon school board meeting in Loudoun. Like a lot of American moms and dads, she was horrified that her school is turning into a recruiting station for the transgender and gay lifestyle. One after another, parents took a turn at the microphone during a six-hour listening session on the #BigGayBookDrive that helped bring hundreds of controversial titles to the district's libraries. Why didn't Loudoun notify families, locals wanted to know, that their kids might stumble on lesbian love stories like Georgia Peaches and Other Forbidden Fruit? There are books that "romanticize statutory rape," a parent complained.

Clearly, the assistant superintendent of instruction said, "we should have communicated earlier and with more specifics with principals, parents, and the school board." But they didn't, and now the community is demanding they do something about it. Carrying signs that read, "Your diversity is perversity!" groups like Parent and Child Loudoun have circulated petitions, packed out meetings, and met with officials to get the books removed. "I really have a problem with people teaching children that it's possible to be born in the wrong body," Natassia Grover argued. "It is 100 percent a political agenda."

Other titles, like Beyond Magenta: Transgender Teens Speak Out, had dads like Byron Cross up in arms. "Children should never be confused about who God made them to be," he told the school board. "There are now hundreds of adults who are devastated because they cannot return to their biological gender due to someone stealing their true identity as a child."

Of course, the ACLU couldn't help but weigh in, firing off a letter warning Loudoun officials against pulling the titles. "Purging certain books from school libraries because some parents do not like them is government action favoring the opinion of some parents over others." But based on the flood of objections, the opinion was shared by most parents -- not "some." Even the Washington Post painted a surprisingly accurate picture of the uproar, noting that the protest was very widespread.

So far, none of the books have been removed. But that hasn't deterred parents. They're determined to fight until the county listens. Do you know what's in your public school library? Take a cue from Loudoun and find out. An informed parent, Loudoun activists will tell you, is an empowered parent. 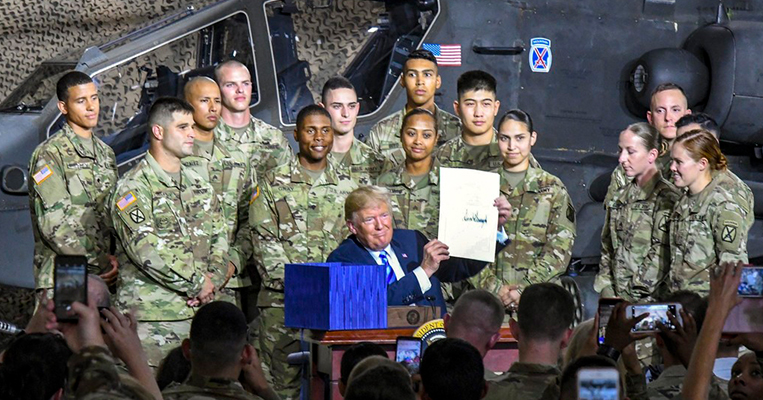 Military Trans Surgery: It's on the House!
NEXT 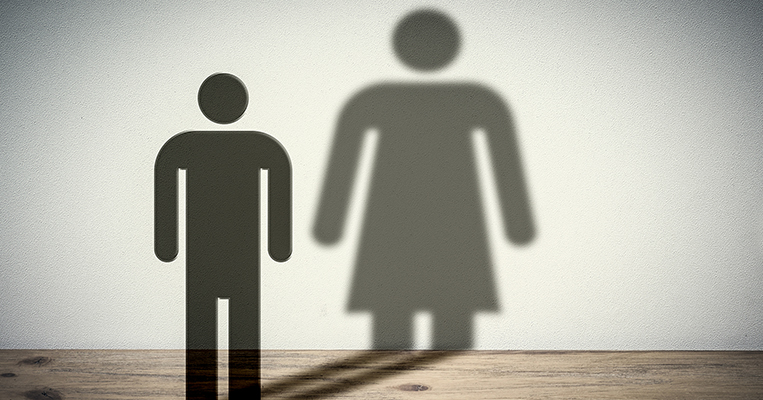 The Cult of Transgenderism: My Brother's Crisis of Identity in an America Gone Mad