The Bible Versus Secular Elites 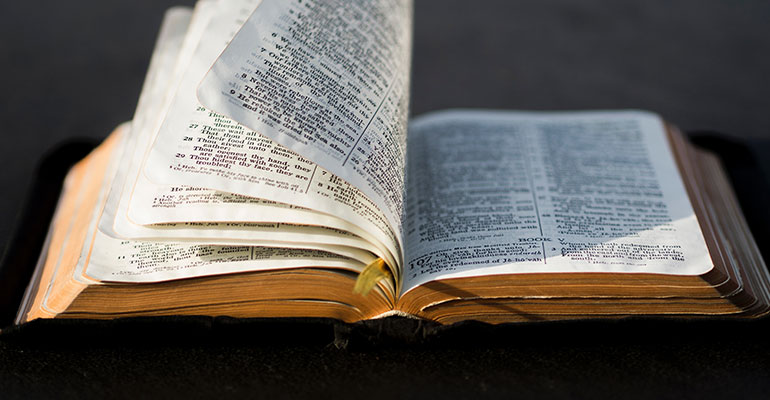 The Bible. It's a book owned by 88 percent of Americans and considered "sacred" by 8 in 10 of our fellow citizens. In the last two years, more than 2 million have been drawn to learn more about it at the Museum of the Bible. The influence of the Bible on our nation's founding was so strong that President Calvin Coolidge once observed that "the foundations of our society and government rest so much on the teachings of the Bible that it would be difficult to support them if faith in these teachings would cease to be practically universal in our country." In 1941, President Franklin Roosevelt became the first president to declare a National Bible Week. There are many more examples of our nation's leaders recognizing the Bible's importance to our society with the most recent being the Wisconsin Assembly approving a resolution (AR 16) recognizing the week of Thanksgiving as "National Bible Week."

The resolution notes that "Bible reading has been a great encouragement and comfort for many people throughout our state's history and has contributed to the molding of the spiritual, moral, and social fiber of our citizenry." The final vote was lopsided and bipartisan: 86-9. And of course, complaints immediately followed by one of the more extreme anti-Christian groups, the Freedom from Religion Foundation (FFRF) based in Madison, Wisconsin. Just last week, they slandered the Bible by saying it sanctions "conduct that modern society would be appalled at."

With rhetoric like this, the FFRF should be concerned about their credibility. FRC's David Closson this week on Washington Watch described the anti-Christian group as a "bully" that goes "around trying to cause trouble for Christians and people of faith." He's right. They threaten with lawsuits, preying upon the rural areas where there's not a lot of money. And so they think, 'well, these people won't fight it, so we'll win just by sending them these threatening letters.'"

FFRF called the Bible Week resolution "highly inappropriate." They put their best argument first, "Imagine the uproar were the legislature to promote 'National Quran Week in Wisconsin.'" But Closson noted this argument can be dealt with simply. "If 84 percent of the residents of Wisconsin were Muslim, I don't think it would provoke any controversy whatsoever."

The point is, religious freedom in America is for everyone. The First Amendment enshrined freedom of religion to protect the practice of minority religions, but that does not mean the majority religion must be handicapped in public. The idea is parity of exercise but that doesn't mean a requirement of parity in terms of influence. And the vast majority of Americans still identify as Christians.

Elsewhere in the Mid-west Ohio lawmakers are advancing a measure that will protect the right of students to exercise their faith. The Ohio House of Representatives just passed a bill (HB164) to protect the religious expression of students by an overwhelming, bipartisan vote of 61-31. If it passes, the bill "would protect student rights to religious expression in public schools, including prayer, school assignments, artwork and clothing."

Contrary to the wishful thinking of secular liberal elites, Christianity is alive and well and cannot be stamped out. Nor can they change or discard the truths of the scripture. As Isaiah 40:8 says, "The grass withers and the flowers fall, but the word of our God endures forever."

Other ancient philosophies may become irrelevant and aged and disappear with time. But Christianity is the one true religion of the resurrected, victorious conquering King of Kings. The latest news out of Wisconsin and Ohio reminds us not to fret about the future of Christianity, but to reach out to those who are lost, in need of a Savior. 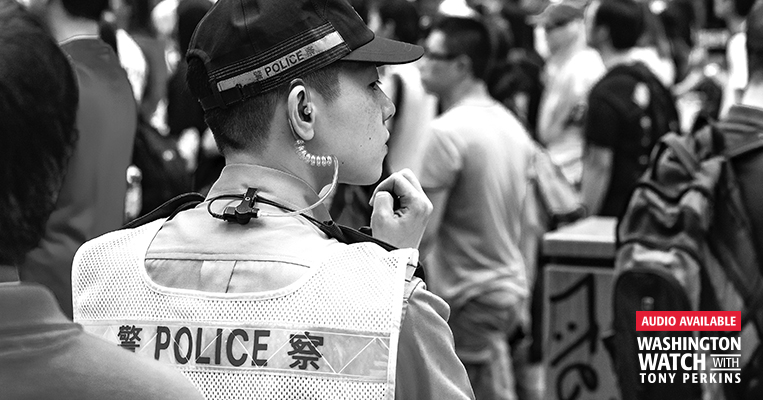 "It's Their Fear": Hong Kong Protesters Persevere
NEXT 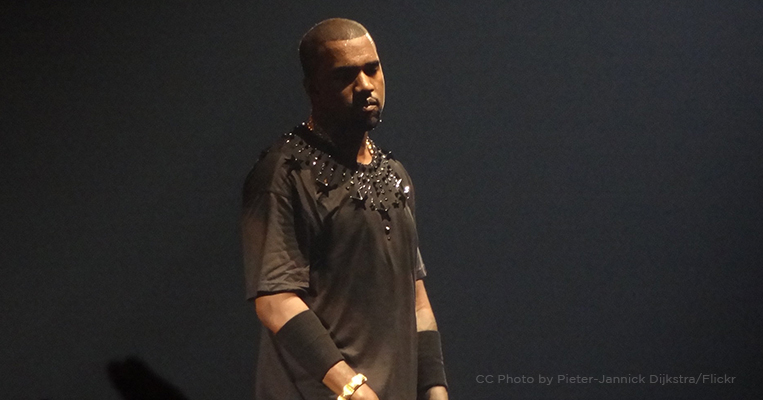 As Kanye Takes The Stage, Let's Encourage His Growth In Faith