'The Situation Was a Powder Keg. So They Prepared.' 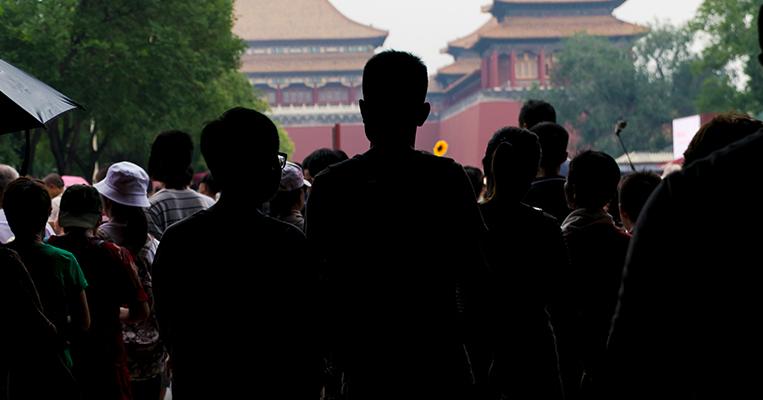 It's one of the most disturbing and elaborate cover-ups every attempted: millions of innocent people "vanishing" in the Chinese night. How do you explain to students coming home for a school break that they're parents are missing -- locked away in a Uyghur concentration camp, never to return? Simple. According to pages of leaked documents from deep within the Chinese communist state, you lie.

It was a "powder keg," Chinese officials worried. Countless students boarding planes and airplanes to come home to their families, only to find empty houses. "So," the New York Times explains, "they prepared." A top-secret, 400-page guide was distributed by authorities on how to "handle [students'] anguished questions, beginning with the most obvious -- 'Where is my family?'"

Louisa Greve, director of global advocacy for the Uyghur Human Rights Project, had a hard time reading through it all. "It's really very chilling," she told listeners of Monday's "Washington Watch." "There are detailed scripts because local officials would be facing distraught teenagers... If they ask, did my parents commit any crime? The officials were told to say, 'No... However, they were infected with a religious disease and need to be re-educated.' And the scripts go much further. They basically threaten these young people. 'If you stay quiet, it will be better for your family.'"

Most people who've followed the harrowing story of the Uyghurs in China are no longer surprised by the ruthlessness of the People's Republic. What they are surprised by is the moral conviction growing inside the government's ranks that this systematic imprisoning of innocent people is wrong. And they're willing to risk their lives proving to the world that it's happening.

In some places, Louisa says, "People were simply taken away. No due process, no notification to the family. As you know, China has no rule of law, no human rights, certainly no lawyer... [W]e've had testimony from witnesses who say routinely people have a black hood put over their head and [are hauled] away -- whether it's at the customs, at the airport, or if they're taken away from their home or office. And then [comes the] systematic torture." If anyone asks, they're told these men and women are taken away to "job training centers," which is ridiculous. These are educated people who have been successfully operating businesses in in other professions for years. They don't need vocational help.

But to many people, it's a sign of hope that these papers were even released. At least in some corners of the country, this round-up isn't sitting well with Chinese officials. In fact, Louisa points out, there's a 12-page report included in this set of documents about one man in the government "who apparently was concerned that the targets were unrealistic. He would never be able to round up that many people and keep them locked away. And secondly, it would cause his region's economic growth numbers to go down because the working age people would be taken away from their businesses and would not be able to work in in the local industries and government offices." A whopping 12,000 party officials have been investigated for "displaying insufficient zeal in carrying out the policy." So obviously, not everyone is like America's NBA -- willing to go along with a brutal and dehumanizing policy.

It's Louisa's prayer -- and ours -- that the more people learn about these atrocities, the angrier the world will get. At some point, maybe corporations from the U.S. and other countries will grow a spine and refuse to do business with China. Otherwise, they're complicit -- which is exactly what FRC's new ad warns against. Take a minute to watch it, and then share it with your friends. 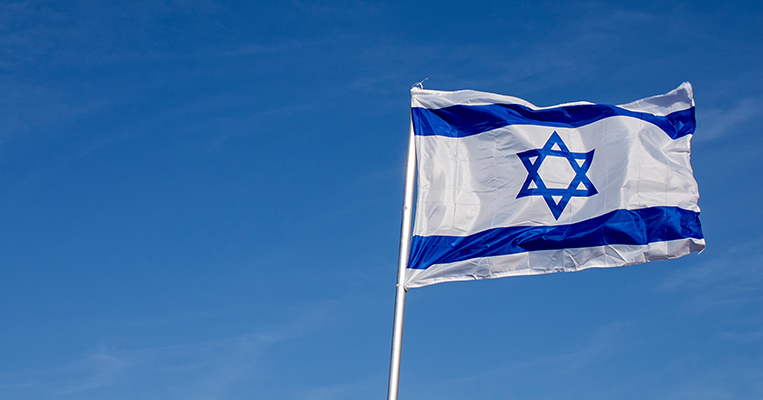 Trump's Deposit in the West Bank
NEXT 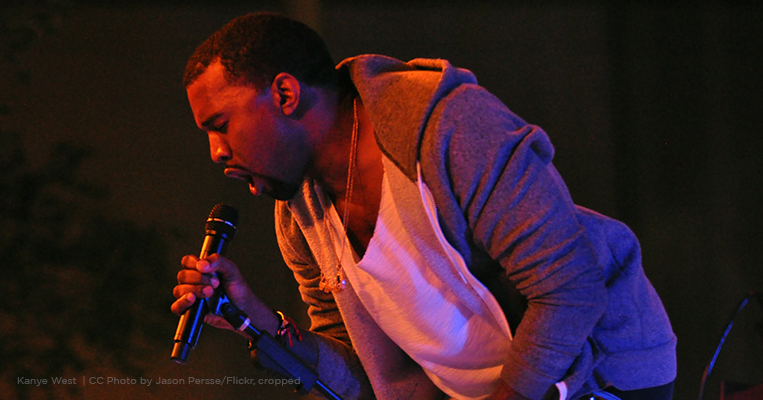