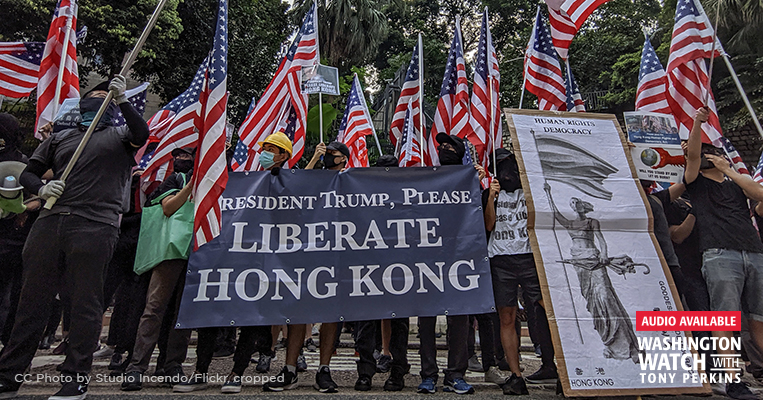 While Americans sometimes take their democracy for granted, turnout shouldn't be a problem in Hong Kong this Sunday. That's when the region heads to the polls to choose their local leaders. Normally, foreign affairs reporter Gordon Chang pointed out, the district elections don't attract very much attention. This time around, things are different. Five months into Hong Kong's violent protests, the people want to be heard. And not just about their districts. About everything.

Despite political banners in tatters and fears that Sunday's elections will invite even more clashes with police, the people of Hong Kong plan to show up in force this weekend. "It's is one of the few avenues we have left to express our voice," said Lokman Tsui, a professor at the Chinese University of Hong Kong: "When you are continually and structurally being disenfranchised, you hold onto any right you have left."

Thousands of miles away, American leaders are doing everything they can to give the locals more leverage. Led by congressmen like Chris Smith (R-N.J.), who's been trying since 2014 to pass a bill just like it, the Hong Kong Rights and Democracy Act sailed through both chambers and is on its way to the president's desk. What it does, Chris explained on "Washington Watch," is lets China know that if they don't support an autonomous Hong Kong, all of the special benefits and protections they currently enjoy will go away.

"When China got Hong Kong back from the U.K. they made solemn promises that Hong Kong would be autonomous—that human rights, as you and I understand [them]... would be enjoyed. [T]he basic law reads like our own Constitution. It's just in the Bill of Rights. It is wonderfully written. And now it's eroding under the current dictator, who wants to take religious oppression to Hong Kong itself." But America has leverage, Smith explains. "Its economy is based on exports. Without exports, it will implode. We can impact those exports in a very serious way if we say there's conditionality to having that special status for Hong Kong."

Unfortunately, Chris pointed out, a lot of these problems started years ago when America gave away its biggest bargaining chip. "Bill Clinton gave away everything [with the permanent most favored nation trade status]," he lamented. "He was weak and vacillating. And in May of 1994, he delinked human rights from trade. And that's when the Chinese government took the view of the United States that all we care about is profits and that the rule of law... and especially fundamental, universally recognized human rights are all negotiable. So he gave away the store. I believe May 26, 1994 was a day, frankly, we lost China."

He's right. Most people truly believed that trade would change China. And unfortunately, trade ended up changing American business more than China. We have sports leagues like the NBA refusing to speak up, because the regime threatened to pull their pre-season games. Then there's Hollywood, who's embracing censorship as an acceptable price of putting more movies in Chinese theaters. Then there are American businesses, building factories with what can only be described as slave labor.

"People went on thinking if we just trade a little more, somehow China will matriculate from dictatorship to democracy. That has not happened. They're now a global threat. And a threat to their own people. It's unconscionable. The Uyghur Muslims, the Christians, the house church movement. [China is] on a tear. And Hong Kong is next." 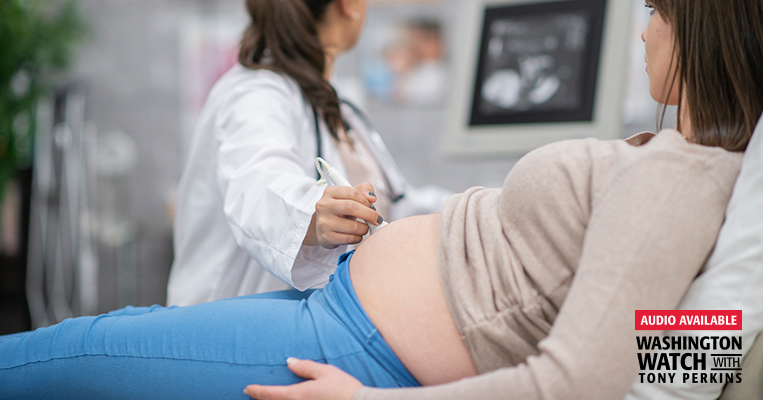 Wolf Preys on Down Babies
NEXT 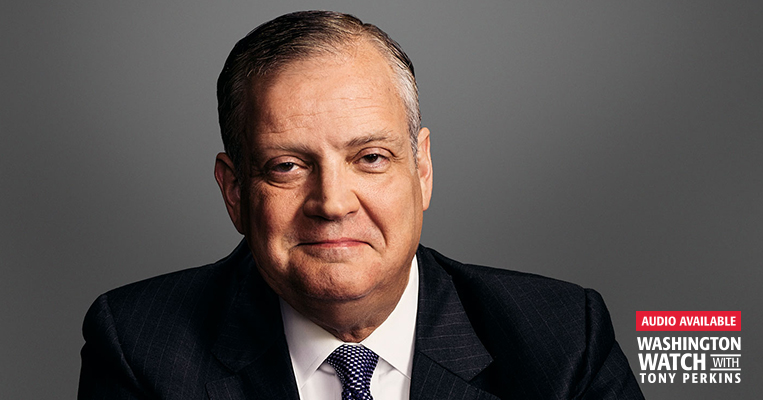