Sheriff's Office to Extremists: 'Get behind Me, Satan!' 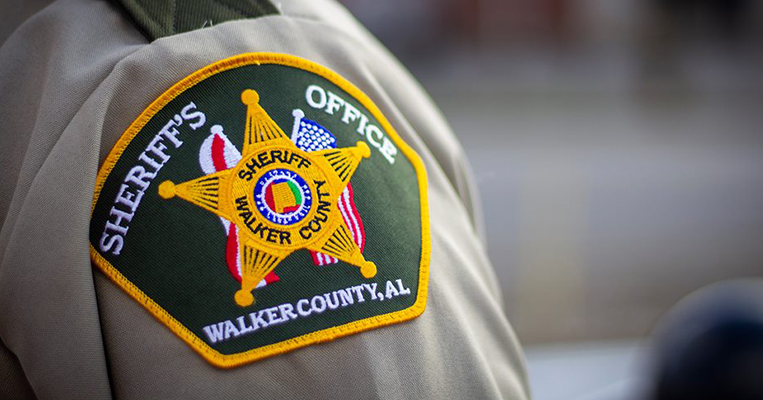 Usually, the local law enforcement is finding the offenders -- not doing the offending. But at the Freedom from Religion Foundation, where indignation is literally a full-time job, it's tough to do anything without insulting someone. When the Walker County sheriff called the town to pray after a tragedy, the foundation was irate. That's because, as far as they're concerned, embracing faith is the real crime.

In the tight-knit Alabama community, the news that a nearby Lowndes sheriff, John Williams, had been shot and killed was devastating. The death of the beloved Williams was such a shock that it made national headlines. "Our prayers are with the Lowndes County Sheriff's Office family as they deal with this senseless tragedy," Walker County Sheriff Nick Smith posted on the office's Facebook site.

Within five days, Sheriff Smith got a letter from Madison, Wisconsin -- headquarters of the activist organization -- warning him to back off of his religious tone. "A concerned Walker County citizen contacted us," attorney Sam Grover claimed, "to report that your office has a pattern of calling on citizens to pray during times of tragedy. We write," he insisted, "to encourage your office to use more inclusive language when posting on social media." They invited everyone to pray. What's more inclusive than that?

Still, Grover went on, "It is laudable for your office to support those in mourning and to facilitate community recognition for those who have lost their lives serving the public,'" FFRF attorney Sam Grover wrote. "However, a senseless and tragic death is not an excuse to disregard the Constitution, which prohibits government entities like the Sheriff's Office from promoting religious activity."

Well, it may come as news to the Freedom from Religion Foundation, but the Constitution doesn't discourage prayer and religious expression -- it encourages it! Either way, Nick Smith and his staff couldn't have been less interested in what these intolerant outsiders had to say. In fact, they made fun of it, posting, "We consider it a great honor to be considered and to have received a wonderful letter from the 'Freedom From Religion' organization," Sheriff's Office community relations officer T.J. Armstrong responded. "Proud to have a Sheriff that won't bow to political pressure or the devices of the enemy!"

Then, in a feisty response that probably blew FFRF's gasket, Armstrong invoked Chief Deputy Anthony Leach's response, quoting Matthew 16:23: "Get behind me, Satan!" In an interview with the local CBS station, he was asked about any potential blowback. The officer, who also happens to be a minister, was completely unconcerned. "As far as the department, we don't push one religion over another. However," he made clear, "the Constitution gives us the freedom to express our religions." Besides, he shrugged, "These people are just looking for a fight," Armstrong said. "I don't think they're offended; they're just looking for a fight."

Talk about fearless! Our hats go off to the Walker County Sheriff's Office for showing the same kind of courage in the line of liberal fire as the do in the real one. As a former police officer, it makes me proud to see law enforcers like these refuse to cave to the Left's empty threats. Fortunately, in Walker County, this sheriff's team knows that the most important convictions happen on the inside.

You can show your support for Walker County by standing with Sheriff Smith. Help us send a message to the anti-faith bullies at FFRF that Americans won't bow to their political pressure. Visit our website to add your name! 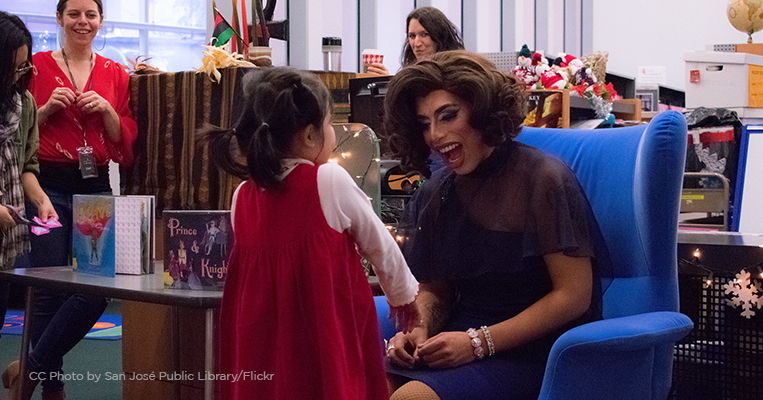 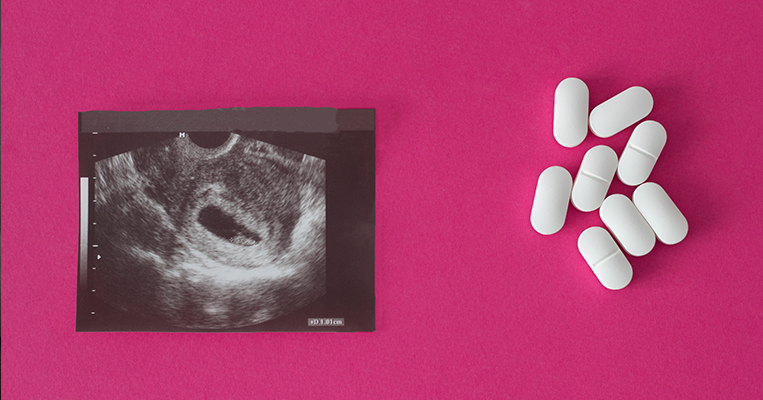