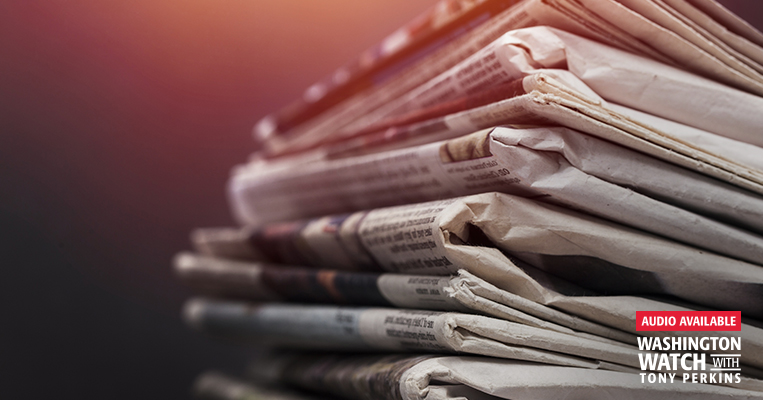 You'd think that liberal news outlets would get tired of schlepping around the Southern Poverty Law Center's (SPLC) baggage. After a devastating year -- one that saw all of SPLC's top leadership resign over workplace sexism and racism -- it seemed, at least for a while, that the media would stop propping up the disgraced anti-Christian cesspool of bigotry. Apparently not. At CBS, they'd rather take the word of an organization being sued by its own employees than a conservative victim of the SPLC's labeling.

Even before March's "reckoning" of SPLC, there were grumblings that the organization wasn't what it was cracked up to be. After the group's "hate map" inspired the gunman to storm into FRC, even the press started wondering if the group's tactics were too reckless. "They've lost their way," some outlets said. "They aren't judging fairly," "They're biased, polarized, and unfair." Then, the whole façade came crashing down in one spectacular wave. Thanks to former staffers, the world was getting a look inside the "poverty palace," and the toxic workplace people called the stuff of "nightmares."

That was just nine months ago. To CBS, it may as well have been a previous life. While the legal battle goes on between staff and leadership, and SPLC tries to rescue its reputation from the garbage, their reporters are pretending like nothing ever happened -- giving the one-time civil rights group all the appearance of credibility. In a story about Fidelity Investments, one of the charitable funds that lets donors "grow their savings" and give to their favorite causes, CBS blasts the company for leaving conservative groups -- who've been wrongly smeared by SPLC -- on the list.

Organizations like FRC were listed as benefiting from the fund, despite, CBS explains, being "described as a hate group by the Southern Poverty Law Center." When we were asked for comment, we explained that the labeling was reckless (so reckless that it led to a shooting here in 2012) and offered lengthy proof why SPLC is corrupt and shouldn't be used as a source. CBS ignored all of it -- instead devoting a lengthy paragraph to SPLC's insistence that Fidelity's policy was a "tragedy."

PJ Media's Tyler O'Neil read through CBS's story in disbelief. Incredibly, he pointed out, "this CBS News article covering SPLC-inspired blacklisting efforts did not include one reference to [its] scandal or the many defamation lawsuits." On Wednesday's "Washington Watch," he explained why sweeping SPLC's corruption under the rug matters. This whole thing is "remarkable," he said, especially "seeing how much of [FRC's] statement was just cut off the record... Just so your listeners know, FRC sent in four paragraphs with good links [and] great documentation showing that there is this big scandal there that the SPLC co-founder was fired... And all of this was buried even though FRC went the extra mile and told CBS News that all this truth is out there."

"It was worse than whitewash. Because if they had whitewashed the Southern Poverty Law Center and said, 'Oh, there's this scandal. And it's nothing to be concerned about. The Southern Poverty Law Center is still reliable.' That would be something. But it would not be anything as bad as what they did, because they mentioned FRC's claim that the SPLC is corrupt and can't be relied on as a source. And then they didn't mention anything about any of the scandals. So they made FRC look foolish by including a claim that they were not willing to back up or give any of the evidence for."

The hypocrisy is incredible. The media will dredge up decades-old "dirt" on conservatives -- but the SPLC self-implodes from the inside nine months ago, and suddenly, they have amnesia. Why is CBS so intent on protecting a group without a scrap of credibility? Because -- just like SPLC -- they're more interested in advancing an agenda than reporting the facts. And they wonder why Americans don't trust the media... 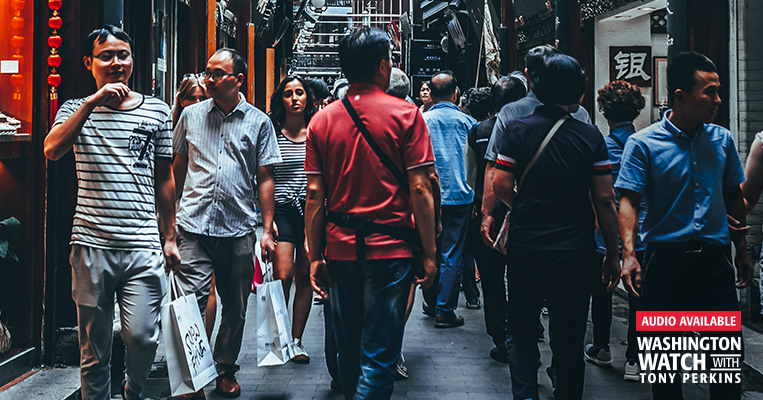 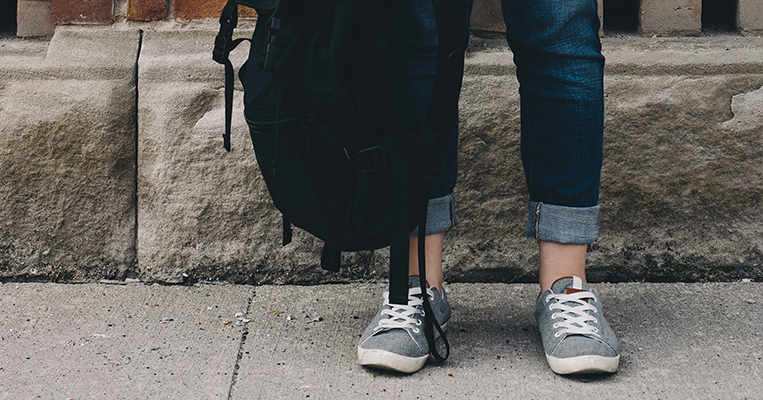 Students We Have Heard on High