The Naked Truth on the New Epidemic

Pascal-Emmanuel Gobry isn't a prude. In fact, he used to roll his eyes at his Christian friends, who he thought were exaggerating the dangers of pornography. Not anymore. This Frenchman, who believes eroticism "is one of God's greatest gifts to humankind," no longer scoffs the feminists' warnings or puritan concerns. "I have become deadly serious," he says now. "The damage is real, and it's profound." And no one can walk away from his article thinking otherwise.

But pornography isn't like cocaine. It's much easier to binge. "Even decadent Roman emperors, Turkish sultans, and 1970s rock stars never had 24/7, one-click-away-access to infinitely many, infinitely novel sexual partners," Gobry points out. "The possibility of immediate, infinite novelty -- which, again, was not a feature of porn until 2006 -- means that a user can now keep his dopamine levels much higher, and for much longer periods of time, than we can possibly hope our brains to handle without real and lasting damage." Suddenly, it gets tougher to feel the "high." "You need more and more of your drug to get less and less of a kick; this is the cycle which makes addiction so destructive.

Pornography isn't just killing sex -- it's killing love. "A majority of women in one study described the discovery that their man uses porn as 'traumatic;' they not only felt less desirable, they reported feelings of lower self-worth." And in a world where 88 percent of pornography is violent, more young women are being asked to do things that abuse and brutalize them. To kick up the high, addicts need something more taboo. They're watching women "being caned and whipped until they are bruised and red... When the films have a storyline, it can usually be summed up with one word: rape. Or two words: brutal rape. It's one thing to be aroused by a sadomasochistic scene where the [woman] is shown visibly enjoying the treatment; it's quite another to be aroused by watching a woman scream in agony and despair as she is held down and violently raped."

As a parent, I can't encourage you strongly enough to take this issue seriously. Yes, it's an uncomfortable topic. But it's a lot less uncomfortable than dealing with the sexual abuse, addictions, disease, and broken relationships that follow. If you don't know what to say, start here or here.

If you're an adult trying to escape this online world, it isn't easy. But it's also not impossible. Josh McDowell has a tremendous message of freedom for anyone struggling with this addiction that you can watch here. In fact, one of the reasons FRC started its Stand Courageous conferences is because we believe this is one of the biggest issues keeping men from being the spiritual head of their homes. Consider signing up for one our 2020 events in Louisiana, North Carolina, and Florida. Above all, pray. Pray for protection -- for your children, your marriages, our culture. Gobry's warnings are dire, but they may be exactly what parents and pastors need to hear. 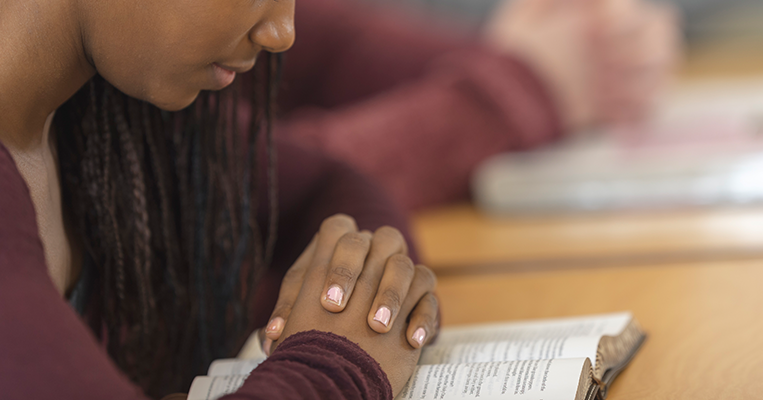 School District Called for Unnecessary Roughness against FCA
NEXT 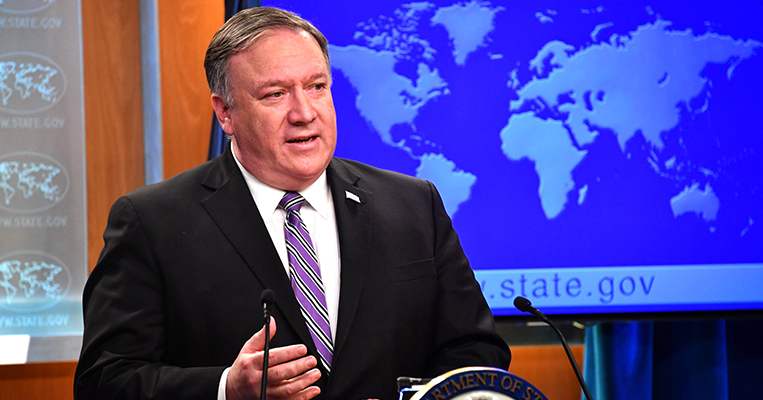 Pompeo to Israel Critics: Dash Away, All!