Does the Church Get to Decide Who Teaches Religion -- or Government? 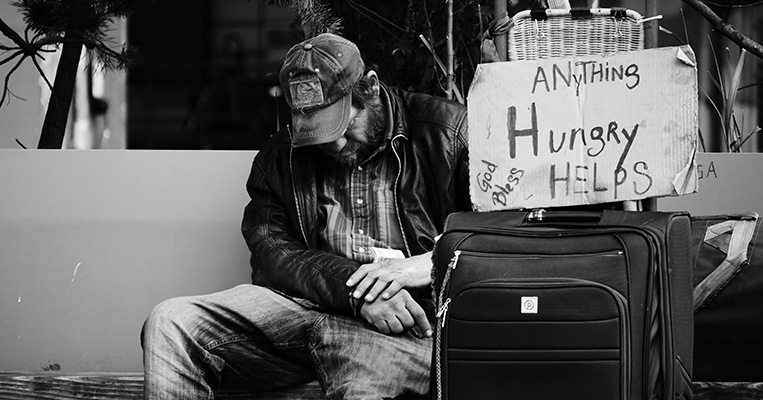 Under the First Amendment, religious schools have the right to choose who teaches their faith. This constitutional provision is called the ministerial exception. The Ninth Circuit threatened the rights of two Catholic schools, Our Lady of Guadalupe and St. James Catholic Schools. In both of these schools, where religion teachers play a significant role in the spiritual development of the students, teachers were dismissed for poor performance. Despite the concerns over the spiritual well-being of their students, the Ninth Circuit held that the schools could not remove these teachers.

In the case of Our Lady of Guadalupe, a Catholic religion teacher was fired for poor performance. She sued claiming it was age discrimination. Although the Ninth Circuit recognized that the teacher had "significant religious responsibilities" they found that they were not religious enough to invoke the protections of the First Amendment. The teacher taught religion, led students in daily prayer, and prepared them for mass.

In a similar case, a teacher at St. James Catholic School was dismissed for poor performance after the school tried to work with her. The teacher taught religion class, led the students in prayer, and was responsible for fostering Catholic identity to the fifth graders. Once again, the Ninth Circuit held that the Catholic school could not remove her from her teaching post.

Thankfully, the Supreme Court has granted cert to decide this issue and hopefully reverse the Ninth Circuit. Religious schools must be free to pick who teaches their students the faith without interference from the government. When the government starts dictating who the school has to employ, the school loses their religious freedom and autonomy. It is not up to the government to pick who is best suited to teach the faith to the next generation. 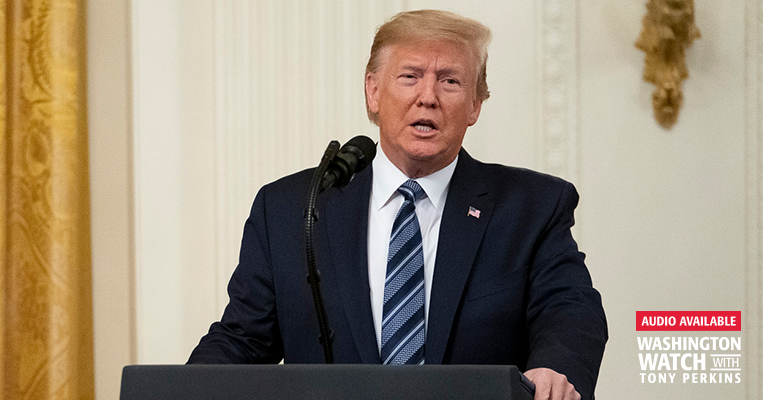 Tough Sledding for Dems in December Polling
NEXT 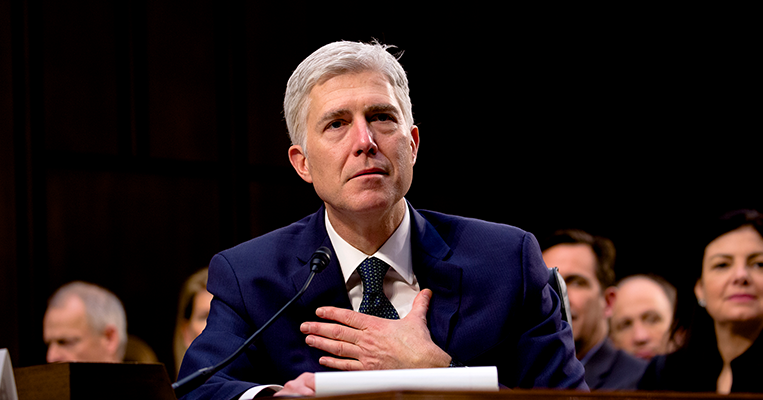