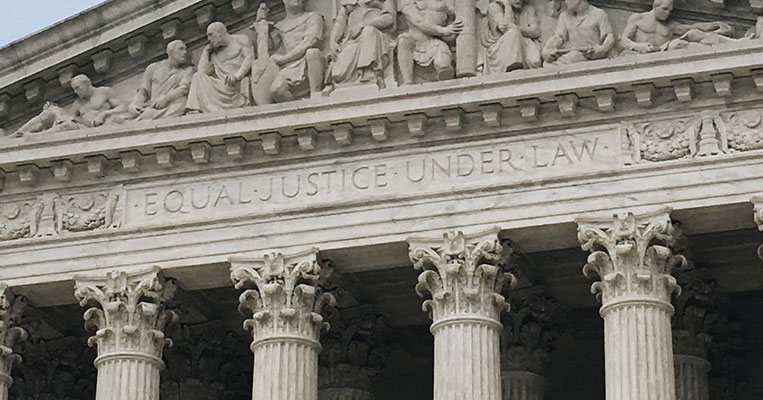 As many as 10,000 women walk through the doors of a Louisiana abortion clinic every year -- and any one of them could face life-threatening complications. Imagine telling one of those moms that her doctor couldn't admit her to a hospital to get help. The Center for Reproductive Rights can. In fact, they're so heartless that they're suing to keep these women from getting the emergency care they need. Why? Because at the deepest core of the abortion industry, they don't care about patients. They care about profits. I know -- because as a state legislator, I saw it.

Twenty years ago, he was just a young attorney, fresh out of law school. And me? Well, I was a state representative in Louisiana. His name was Mike Johnson. He'd taken the case of a woman who almost died inside the Delta Women's Clinic in Baton Rouge. It was her story, and the gruesome undercover video that followed, that laid the groundwork for me to author -- and for the state to later pass -- some of the first abortion clinic regulations in the country. Two decades later, that rookie lawyer is a prominent congressman. And Wednesday, he joined me on "Washington Watch" to talk about how that case helped paved the way for one of the most important Supreme Court challenges in a generation.

"It started out," he remembers, "as an injury case." Mike's client, one of his first, had been maimed inside the Delta Women's Clinic in Baton Rouge, which, at the time, he points out, "was the largest abortion provider in our state. They had a huge volume of abortions, and they were pretty notorious for having substandard practices." When he started to do a little digging on her case, Mike made a shocking discovery. Sometime after Roe v. Wade, abortion businesses became exempt from the meeting the requirements of other surgical centers. In other words, they weren't subject to the same standards and emergency protocol as other outpatient surgery centers.

"Apparently, in our state and in a number of others, they never went back [to change that]. There was a loophole in the law. So abortion clinics from somewhere around 1973 to around 1998 in our state went completely unregulated." A reporter for WAFB, who happened to be one of my interns when I was broadcasting, snuck a camera into the clinic and exposed the horrible, unsanitary conditions to the world. "They got video -- famous video now -- of rusted surgical instruments that they were using on these poor women. It was a complete health crisis," he said.

The Louisiana House chamber had just undergone a technology upgrade which, for the first time, allowed video to be played on the floor to accompany debate. The shocking footage led to the overwhelming approval of the clinic regulations that the state has added for the last two decades. And that has triggered this hugely significant challenge at the U.S. Supreme Court.

"When all of those dominoes began to fall back in early 1999," Mike explained, "when you began to pass the enabling legislation to allow for clinic regulations in our state, a number of other states soon followed suit. Texas did, and a number of others. And all of those regulations were immediately challenged by the abortion industry. They simply didn't want to be regulated. You know, this is a cash cow operation. They had no oversight whatsoever...; And so they challenged every one of them over and over and over. And for decades now...; all the common-sense health and safety regulations that are put in place by state legislatures to protect women -- who are in the most vulnerable situation of their lives -- they've all been challenged in court."

In the Gee case that will be decided by the justices in June, the industry is taking aim at a specific requirement: that doctors performing abortions must have admitting privileges in a hospital within 30 miles. Now, if you asked most women, that only makes sense. If something goes wrong in a procedure (and all too often, it does), these patients deserve to know that they'll be taken care of. That's standard operating procedure in even your local dentist office! But for some reason, when it comes to abortionists, some states let them off the hook.

The Trump administration, 207 members of Congress, and groups like FRC think it's time to put women's health first. In separate amicus briefs (ours is available here), we argue that the state has a right to regulate the medical industry. Nothing about the law should be controversial for a business that insists it cares about women. In FRC's brief, we take issue with the fact that the Center for Reproductive Rights is even challenging the law, since they claim to be suing on behalf of women. First of all, women can speak for themselves.

FRC's Travis Weber pointed this out in our discussion Wednesday on "Washington Watch." As he explains, the plaintiffs have to have standing to sue. And here, "you have abortion activists challenge this law, supposedly claiming to represent women who want abortions. Yet, as we argue in our brief, there's no legal basis for them to be able to sue on behalf of these women. The women could go into court if they wanted to and file suit against this law. They have that right." And the reality is, women may actually want their abortion providers to be held accountable to higher standards of care. What patient wouldn't want their doctors to ensure the quickest help if the unimaginable happens? So why would the court allow activist groups, with purely selfish and economic motives, speak for them?

Good question -- one that if the justices get right, could change the entire landscape of American abortion law, for the better. 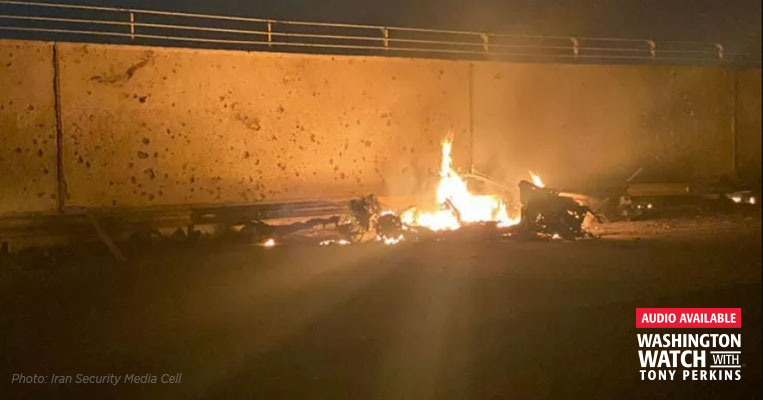 War Powers or More Powers for Pelosi?
NEXT 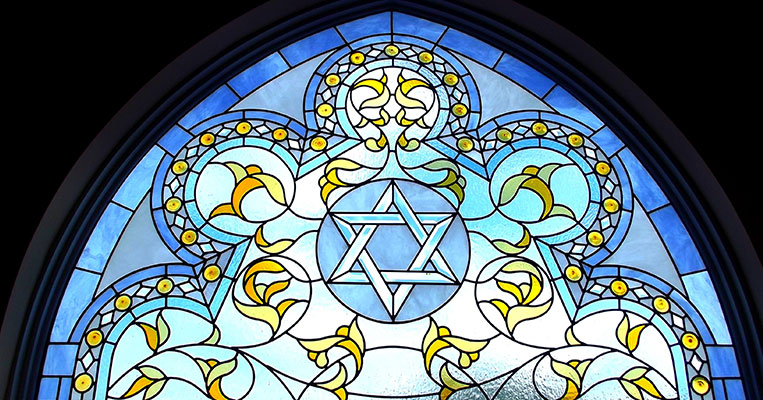 The Rising Tide of Anti-Semitism Can't Be Ignored