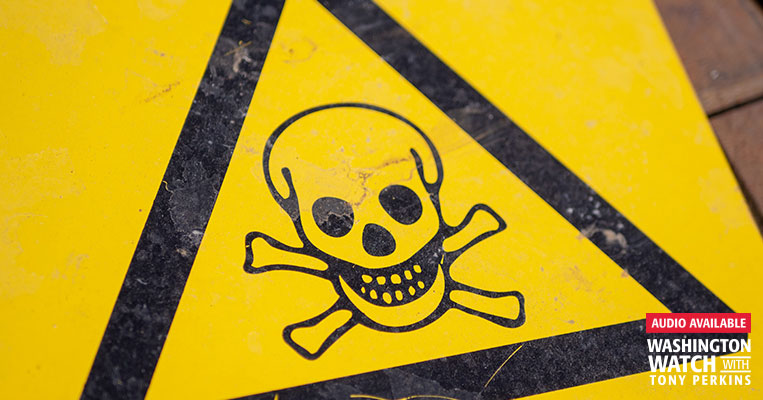 If he sensed the irony, he didn't show it. "We want to be a no-kill state," Governor Gavin Newsom (D-Calif.) said. It was a jarring statement coming from Newsom, leader of one of the most prolific taxpayer-funded abortion operations in the country. But of course, Gavin wasn't talking about people -- he was talking about pets.

His budget, which Newsom unveiled at a press conference, happens to include a new $50-million line-item for animal shelters. The goal, he insists, is to stop euthanizing dogs and cats. Unborn babies and dying patients, on the other hand, are fair game. "It's time to promote adoptions," Judie Mancuso explained, one of the groups that lobbied California for the money -- just not, unfortunately, for unwanted humans.

For most people, the idea that California wants to save its dogs and cats isn't objectionable. What is objectionable is the fact that they don't extend this same compassion to living, breathing babies. And in Governor Newsom's case, he doesn't just tolerate abortion, he encourages it. Last year, he went so far as to make the procedure a statewide tourist attraction. If you don't want your child, he insisted, come to California! We'll destroy it for you. And while you're at it, how about giving a lonely puppy a home?

"California is famous for misplaced priorities," FRC's David Closson agreed on "Washington Watch," "but this takes that cake. We want to be a 'no kill' state, he says... [when] you can abort a baby up until the moment that that baby is delivered. If you're wondering what inverted morality looks like, this is it."

And it isn't that Christians can't or don't love animals. "Animals are great," David points out. But there's a fundamental difference between "human beings who are made in God's image and everything else in their world." And Genesis 1 is very clear about that when God breathed into man at creation. That's a very important distinction. Animals don't have the breath of God -- they don't have the spirit of God or a soul. But this is the path you go down when you reject God's creative order. You reject Him as the author and creator of life.

God created humans to be distinct. He gave them dominion. That doesn't mean we don't respect God's world and everything in it. I love the outdoors, and I think we have a stewardship responsibility. But if you lose focus on the order of God's creation, you start worshipping the earth. You start placing animals above people.

As the president pointed out on Twitter, there's a major homeless epidemic in California's big cities like San Francisco. Couldn't that $50 million be put to better use helping them? But again, this is all part of the moral hypocrisy. Liberals are either to blind to see it or don't care, but they're building a culture where cats and dogs should be protected, and babies are seen as disposable. 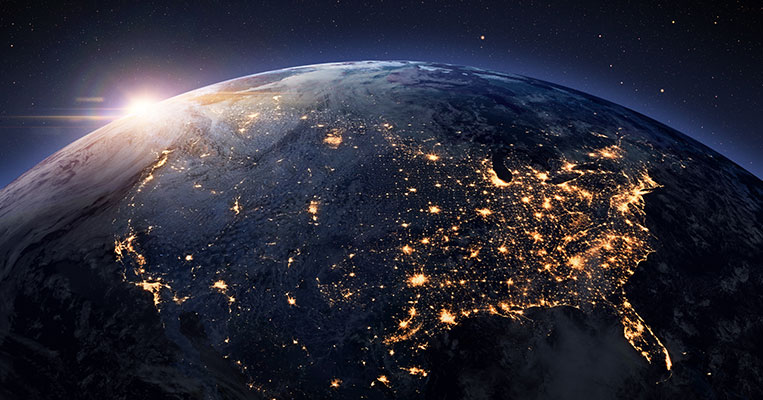 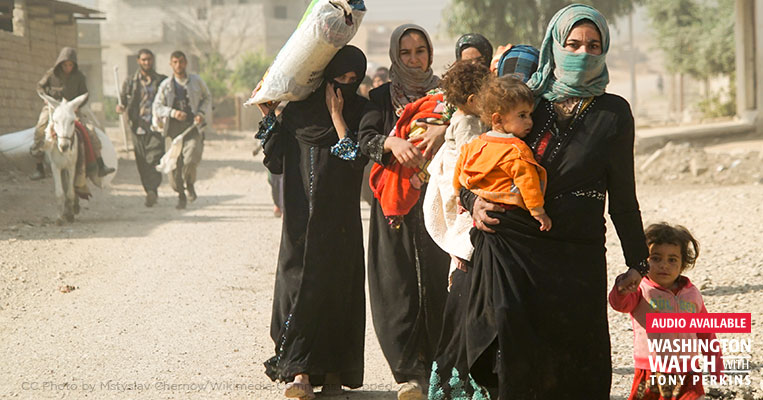