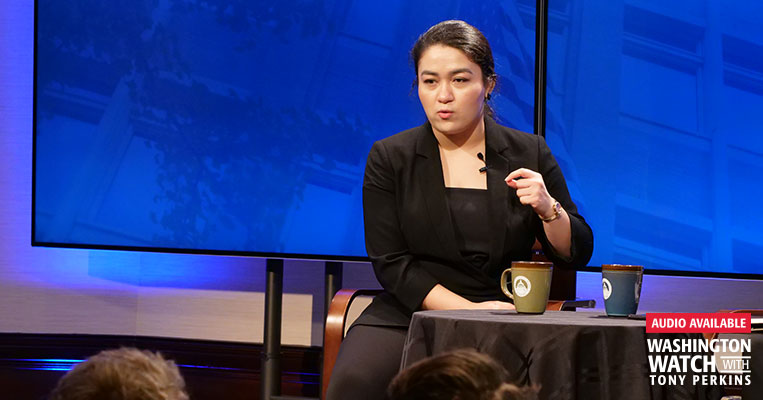 There's a day in everyone's life that helps define them. For Jewher Ilham, that date was February 2, 2013. She and her dad woke up that morning, thinking they were on their way to America. "It was supposed to be an adventure." Instead, it was the start of another journey -- the story of a teenage daughter, who China turned into a global freedom fighter.

They'd gotten their tickets and checked their bags, completely oblivious to the fact that these were the last hours they'd spend together. Her dad, Ilham, one of Beijing's most respected scholars and professors, had been invited to do a residency at Indiana University. He never arrived. Walking through the terminal to the immigration checkpoint, Jewher could tell that something was wrong. As officers pulled them from the line and led them to a small room, she and her dad looked at each other. Her dad, they were told, could not leave.

Alone, without any money or family, a panicked Jewher was put on the plane and sent to Chicago. It was the last time she would see her father -- maybe, forever. A year and a half later, after beatings, interrogations, and the worst kind of torture, her father just disappeared. They found out later that he'd been charged as an extremist and sentenced to life in a Uyghur concentration camp. "I had never imagined that I would be in such a situation," she said. "I never thought that one day my father would be imprisoned in Xinjiang, and I would be on the other side of the world, trying my best to speak for him." Jewher learned English for the sole purpose of telling the world what happened. She was determined: if her father could not be heard -- she would be.

Her best weapon, she explains, is the one her father used: words. She went to Congress, human rights councils, the European Parliament, and NGOs, pleading with them to intervene. The Uyghur people, she warned, are being hunted down and imprisoned. Help them. Her dad had spent years advocating for the persecuted minority, trying to build a bridge between the Chinese and other people. But the government saw him as a threat, and like millions of other Uyghurs, made him pay.

Thursday, Jewher spent the morning at FRC, reliving what's happened to her family -- and so many others. "This isn't just happening to the Uyghurs," she insisted. There are at least a million of them, locked away behind barbed wire -- but there are others. Christians, Tibetan Buddhists, even human rights lawyers. And what do the Chinese say about it? "These are just reeducation centers, meant to train people for jobs." But look at who are trapped in these camps, Jewher argues. "Professors, high school teachers, soccer players, faculty... [A]ll kinds of people who are successful in their careers. And those people do not need vocational train training or job training... [This is] happening. And it's spread to everywhere in China."

When I asked Jewher later, on "Washington Watch," what brought her to this point, she explained how hard it had been. She never imagined becoming the face of the Uyghur struggle, but there comes a point, she explained, when you have to stand up for people who can't. "Six years ago, when I first decided to speak up for my father's situation, I only wanted to speak up for my father. I did not want to get into all the politics and all the other people, because I thought I wasn't the best person to speak up. I didn't think I was knowledgeable enough to educate people on the issue. But as a daughter, I knew that I'm the best person to speak."

There was a turning point, she remembers, about two years ago, when Jewher made a conscious decision to focus on more than her father. Someone, she believed, had to tell the world about the suffering. "It's not that I think I'm an expert," she's quick to say. "It's not that I think I am so knowledgeable about it. [It's] because the people who can educate people on this issue better than me are locked up in concentration camp now." And everyone else, she says, is living in fear. "I am afraid, too. I am so scared that my actions could bring [endanger] the rest of my family members. In fact, one of my cousins has been sentenced to 10 years for having my father's photo and his article on her phone."

Don't miss "One Daughter's Testimony." Watch Jewher's story below and pray for the millions of families just like hers -- waiting for their loved ones to come home. 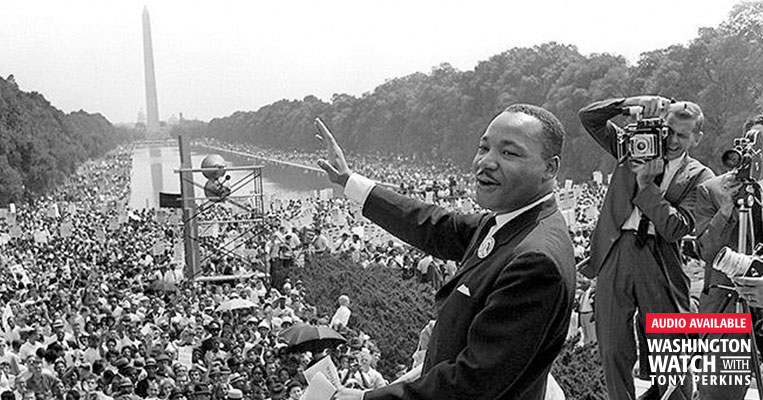 The Conscience and the State
NEXT 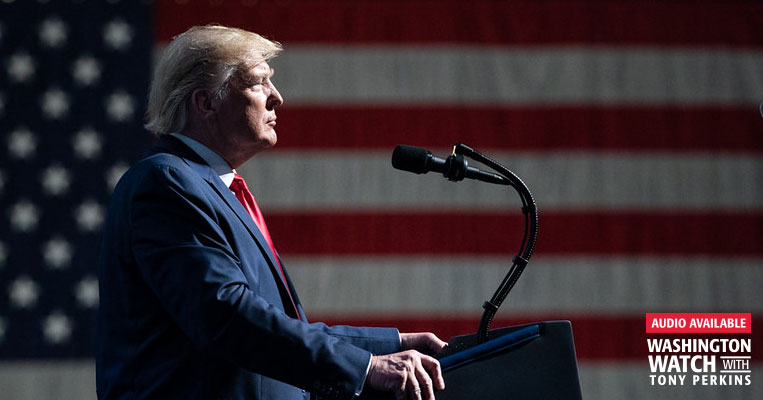