A Badge of Disgrace: The Fall of the Boy Scouts 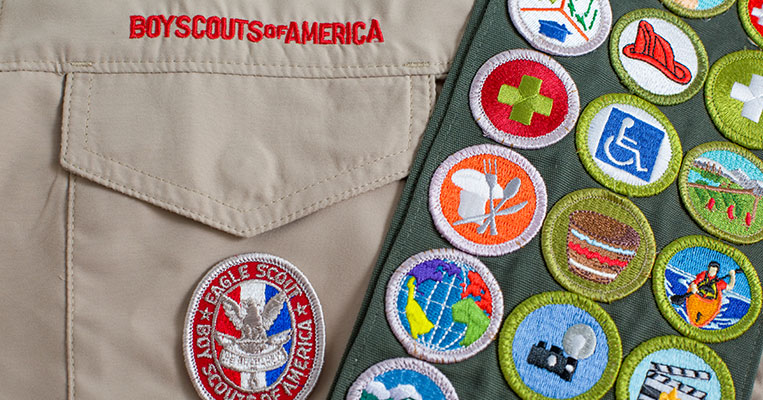 It's one of the saddest, most predictable "I-told-you-so" moments of our generation. The Boy Scouts, where future moon walkers and presidents learned the virtues and value of leadership, has finally collapsed. Turns out, the decade of compromise hasn't been kind to the Scouts, who turned in their moral compass seven years ago to chase the approval of critics it could never win. Now, deep into the BSA's self-imposed identity crisis, the group is filing for bankruptcy -- an unhappy ending we all warned was coming.

For those who knew the Scouts through their proud and honorable days, the demise has been slow and painful. But this is what comes of throwing up your hands on a century of conviction: irrelevance and, ultimately, insolvency. For 103 of its 110 years, the Boy Scouts were a pillar of principle -- not that it was easy. As most of us know, the fight to live out your beliefs in this world can be an exhausting one. The Scouts spent years in court just for the freedom to stick to their moral code. They won -- but to the organization's dismay -- the battle didn't end. Waves of LGBT activists kept coming. The pressure built and built until finally, in 2013, under the leadership of Rex Tillerson, headquarters gave into the lie that compromise would be their salvation. Seven years later, the irony is: there's nothing left to save.

More than a half-decade into this radical experiment, the group that counted Martin Luther King, Jr., George W. Bush, and Buzz Aldrin as members is barely recognizable. A handful of local councils have managed to squeak by on solid reputations, but after the organization opened its arms to kids and leaders who identify as gay or transgender, membership became anemic. Then in a failed effort to fill the ranks they began recruiting girls, which not only angered its base -- but pitted the organization in a legal war with Girl Scouts USA. Now, a program that used to be America's finest, is knee-deep in Chapter 11.

If you're wondering where raising a white flag on core values leads, this is it. The Scouts are a case study in moral compromise -- the story of anyone who exchanges the truth for cowardly conformism. Leaders at the BSA dropped their moral mandate to accommodate what they don't believe. In the current climate, that's called "inclusion." To everyone else, it's considered betrayal.

Right now, too many churches, Christian colleges, even businesses are dangerously close to making the same mistake. They're so desperate or fearful -- or both -- that they're willing to water down who they are to protect the small space they're standing on. There's just one problem: the gospel's truth isn't up for negotiation. And in their rush to soften the blow of its confrontation, some believers are selling out their identity as followers of Jesus.

Christians in Paul's time were no different. Like humans throughout history, they craved acceptance. "I am astonished," he wrote to the Galatians, "that you are so quickly deserting the one who called you to live in the grace of Christ and are turning to a different gospel -- which is really no gospel at all. Evidently, some people are throwing you into confusion and are trying to pervert the gospel of Christ... Am I now trying to win the approval of human beings or of God? ...If I were still trying to please people, I would not be a servant of Christ."

The Boy Scouts wandered so far away from who they are that by the end of 2016, they even dropped their most defining characteristic: boys. In the end, it ruined them. That's the destiny of any Christian who takes the naïve view that world can be placated. It can't. True love, I Corinthians 13:6 tells us, is truth. It's being salt and light in a draining, hostile, unforgiving culture. "Come out from them and be separate," Paul urged, because he understands that in the end, it's not our sameness with the world that transforms people. It's our distinction of standing on truth in their midst. That may not be easy -- but, as the Boy Scouts are finding out, it's a whole lot better than the alternative. 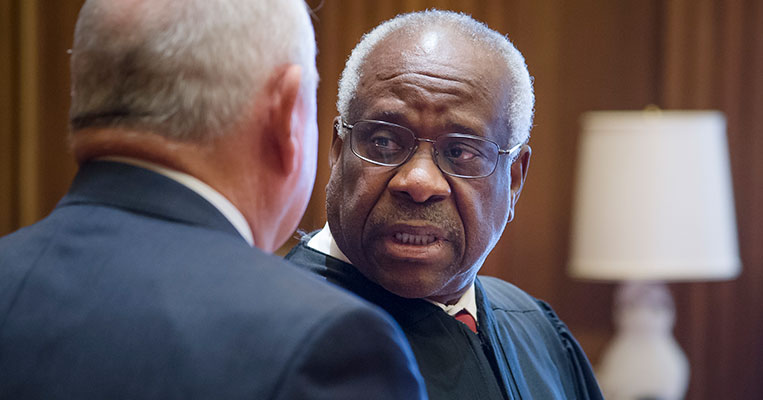 Justice That Can't Be Ignored
NEXT 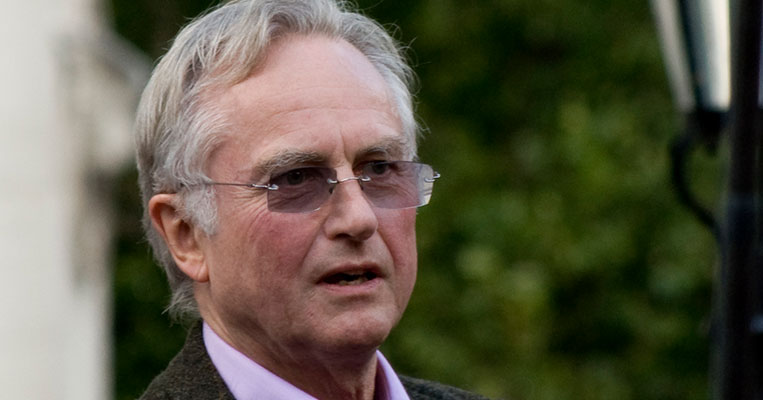