When Everyone You Love Disappears 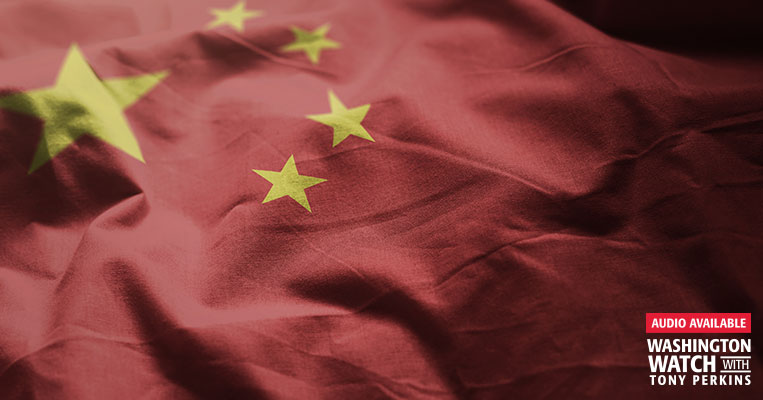 They are the vanishing. Brothers, husbands, grandparents, who never come home. For Rozinisa Memet Tohti, the day came when her family just suddenly stopped returning her calls. Miles away from China in Istanbul, she'd heard the rumors of round-ups, the nightmarish stories hidden deep in Xinjiang's camps. Three years went by without a single word. Until one day, recently, when she got her hands on a set of leaked documents, listing the targeted Uyghurs. There, on the spreadsheet's row 358, she saw her sister's name. "Re-education camp #4, March 7, 2018."

Tears streaming down her face, she told reporters, this was the news she'd dreaded most. But Rozinisa was wrong. The worst part, she was about to learn, is that her move to Turkey may be what put her there. The Chinese, it turns out, have been surgical and calculating in their crackdown. With a chilling level of detail, they describe the shockingly routine "crimes" that put people behind bars: growing a beard, applying for a passport, clicking on a foreign website, celebrating a holiday, plans to travel, going to a funeral, relatives abroad -- any number of minor things most people around the world do without thinking.

The Uyghurs on this spreadsheet had been so closely monitored that government officials even knew when they prayed. There was information on the victims' neighbors, their extended family, disturbing notes about children and whether they showed signs of "wayward thinking." Anyone who wasn't in a camp was catalogued, down to their daily movements. "This document," Adrian Zenz says, "is by far the most detailed that we have." Zenz, who was one of the first analysts to confirm the existence of these camps a few years ago, thinks it's an important clue in understanding the "witch-hunt mindset of the government" and how China "criminalizes everything."

The personal entries are frighteningly specific. "Entry No. 114, describing a 37-year-old man, reads: 'Five family members applied for a passport; had expectations to travel.' It also says the man 'bears a grudge over his older brother's paralysis and wants to take revenge on society. Strong religious atmosphere in the family.' …Recommend further training.'" Another entry noted that a man "wore a beard from March 2011 to July 2014." People were marked as "trustworthy" or "not trustworthy," their attitudes "ordinary" or "good."

Although this spreadsheet -- all 137 pages of it -- was focused on a small region called Karakax County, there's plenty of reason to believe that a sinister government like China's is this exhaustive with everyone. With at least a million minorities in exile, and more disappearing by the minute, Elise Anderson of the Uyghur Human Rights Project, says this information is crucial. "What China says is, 'Oh, we are rooting out religious extremism, and we're stopping people from being terrorists -- and whatever else they want to say [that draws on] Islamophobic sentiment. But what this document actually tells us is that very few of the reasons that people have been sent away to internment have anything to do with religion whatsoever. The thing really that everyone shares in common is that [on this list] is that they're Uyghur."

Tuesday, on "Washington Watch," she explained how intently people are being watched. And the blast zone, Elise explains, for a single Uyghur is mammoth. "They record details about three generations of family, and then they talk about people's friends and neighbors. Who are they? What is their ID number? Where do they live? Is that person in good standing? Is that person [okay] behaviorally?" At one point, it was so disturbing that guest host Sarah Perry said the hair was standing up on her arms. "It is really an unbelievable form of totalitarianism that is striking to someone who has always lived in the United States, who has no experience with this kind of ethnic cleansing."

And it's not just the Uyghurs who are being abducted, tortured, and locked away. It's other minority Muslims and Christians. They've been persecuted and sent to camps too. It's a massive crisis for the entire world. But what can we do about it?

Elise says one thing that would have a huge impact is to contact your senators and ask them to support the bipartisan Uyghur Human Rights Policy Act (S. 178). "The House version of that bill passed 406 votes [to] one. It has now gone to the Senate for reconsideration. We feel very confident that it's going to pass. This is one of the truly bipartisan issues in Washington right now -- but we need it actually to go back up for consideration in the Senate. So get in touch with your senators. That's one great way to effect change... Use our report at UHRP.org called 'What You Can Do.' Learn what you can. And then, maybe you can turn around and host an event of some sort or simply share those reports with other people."

There are companies you can contact, places you can donate, testimonies you can send to people in your church. Above all, pray. Pray for the oppression to end, for the hurting people in these camps to find God, for leaders in the United States and other places of influence to act. "Continue to remember those in prison as if you were together with them in prison, and those who are mistreated as if you yourselves were suffering." -- Hebrews 13:3 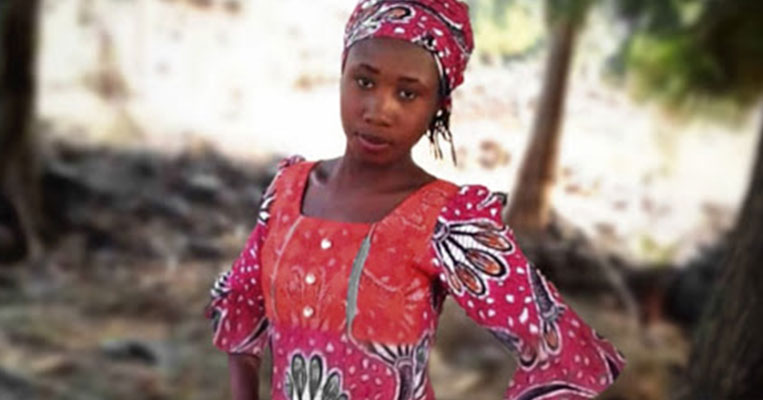 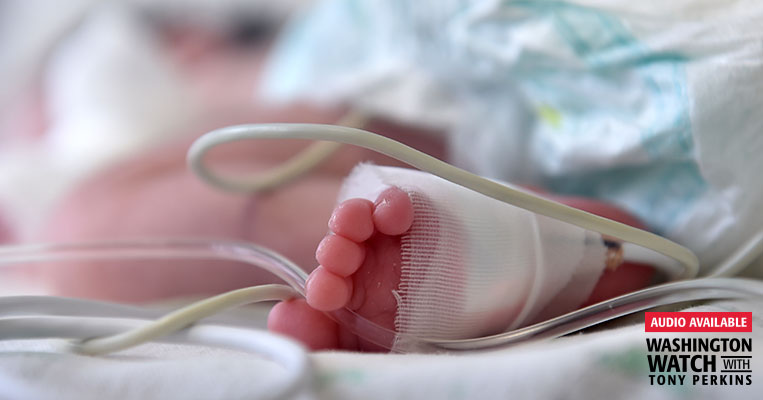 'I Felt the Baby Kick... No One Believed Me'