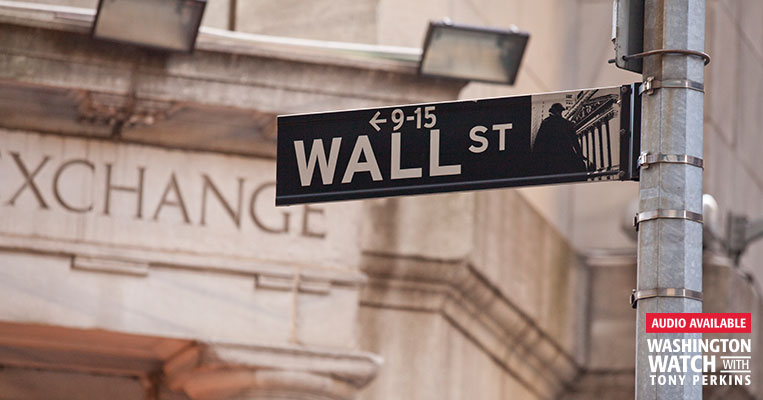 How is killing off future customers good for business? Justin Danhof has no idea, but he's raising an important question now that some of America's biggest brands are starting to become major players in the abortion debate. Shareholders have already started changing the boardroom conversations, he warns. And conservatives, Danhof says, need to start speaking up.

CEOs across 30 of the country's biggest companies are already feeling the heat. Earlier this year, a group of investors -- with hundreds of billions of dollars in assets -- demanded to know where their businesses stood on things like "sexual and reproductive health care." The first step here, Justin cautions, "and they make this very clear in the articles written about this -- they first want companies to make pro-abortion statements. But then, then once they get them on record supporting abortion... they're going to go after [their] corporate tax funding. And if they find funding for any pro-life legislator, they're going to hammer that corporation." The goal is simple, he says: to silence political speech that the Left doesn't like.

Danhof, who's become an expert in corporate activism during his time at the National Center for Public Policy Research, worries that the tide is turning at a lot of these major companies -- and too many Americans are sitting on the sidelines. "What I found out," he told listeners, "is that this year -- for the first time since 1973 -- investor advocates are actually going to corporations and demanding that they get on board, demanding that they 'make the business case for abortion.'"

And part of the way they're doing that is by introducing shareholder resolutions. So far, he believes, there are five backed by a group called the As You Sow network -- "including one in front of Macy's and one from Progressive [Insurance]. And again, the message is clear from these proposals: Get into the abortion debate, get on our side, or we're coming after you. In the end, it's all about money and speech. The Left likes to silence conservative and Christian voices because they don't want to debate us, and they don't like what we have to say. That's the goal."

But, as Justin points out, more than three dozen companies fund Planned Parenthood directly. So, "you would think," he suggested, that these liberal activists would be "satisfied with their status in corporate America." Well, he said, "you'd be wrong." Shelley Alpern of Rhia Ventures spelled it out when she talked about the motivation for filing these resolutions. They claim "lobbying and political contributions that ultimately fund candidates or groups backing abortion restrictions do implicate companies."

If you're wondering how much sway these radicals have, just look at Macy's. The company "is closing hundreds of stores and firing thousands of employees at the moment. They don't need to spend time getting involved in the abortion debate when they have [no reason] to do so..." Danhof argued. But, "[t]he tipping point comes when they're only hearing from liberals [or] from pro-abortion advocates. It eventually becomes just easy to appease the activists if they're not hearing from pro-life Americans. So if you shop at Macy's, if you're an investor at Macy's, reach out to them and let them know that you oppose this resolution, that you think the company should just continue to sell goods that folks want and frankly do a better job of it so that they don't fire more employees and close more stores."

The threat is real -- and so is the urgency for pro-lifers to get in the game. "Companies can -- and should -- remain neutral in the culture wars," Justin agrees. "But they need to hear from both sides in order to have the political courage to do so." 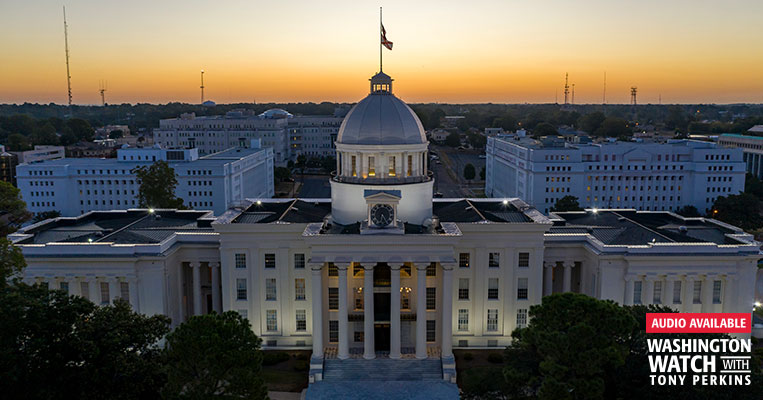 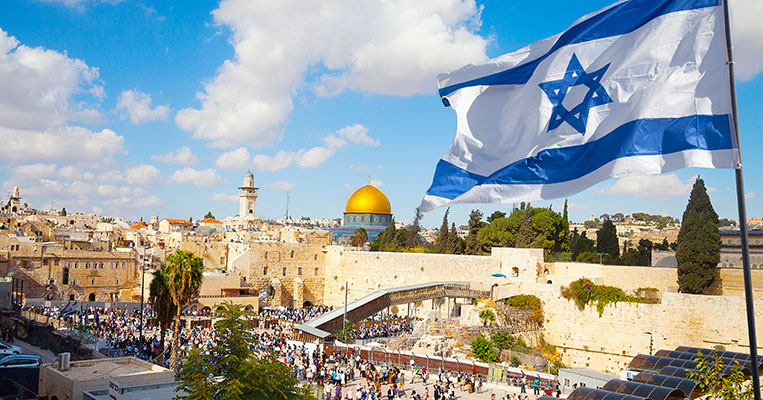