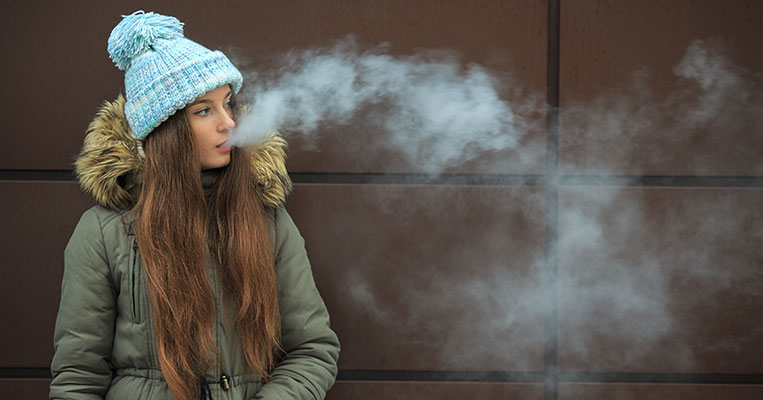 Give the House conservatives credit. When it comes to protecting innocent life, there's no quit in this bunch. Despite hostile leaders at every turn, they've found creative ways to keep raising the issue of infanticide. For months, they've used every tool at their disposal, even managing -- this past Friday -- to turn a bill about vaping into a debate about born-alive protections.

More than 80 times they've asked Speaker Nancy Pelosi (D-Calif.) to let them have a vote on abortion survivors. And more than 80 times the Democrats have said no -- sometimes even cutting off the members' mics just so they can't ask. But late last week, they didn't wait to be turned down. Two days after the Senate held its own vote on medical care for abortion survivors, the House's pro-lifers decided it was time to make a statement of their own.

Instead of making a unanimous consent request, like they've been doing since January of last year, they decided to use one of the minority's only other weapons: the motion to recommit. Essentially, it gives the Republicans a chance to recommend changes to the language of the bill they're considering -- which, in this case, was a proposal to ban flavored e-cigarettes. Following Greg Walden's (R-Ore.) lead, the GOP decided to seize the opportunity to force the Left's hand on another dangerous trend: infanticide.

"We all care deeply about the health of our children," Walden said of the tobacco regulations, adding that "the younger the child, the more vulnerable and defenseless they are." "That's why we are offering a final amendment to the bill that literally would save the lives of the youngest children, the babies," he explained. "I hope that we can end the ghastly practice of letting die, children when they are born alive after an abortion."

A lot of motions to recommit fail, like this one did. But it does make a powerful statement from Republicans -- and three Democrats, Reps. Dan Lipinski (D-Ill.), Ben McAdams (D-Utah), and Collin Peterson (D-Minn.) -- who feel very strongly that House liberals have sidestepped this question long enough. At least now, Rep. Ann Wagner (R-Mo.) points out, the American people know where everyone stands. "Democrats AGAIN blocked my bill requiring lifesaving medical care for babies who are born-alive," she tweeted. "It breaks my heart to find that we must defend lifesaving care for newborn babies. I will not stop until we get a vote on this critically important bill." 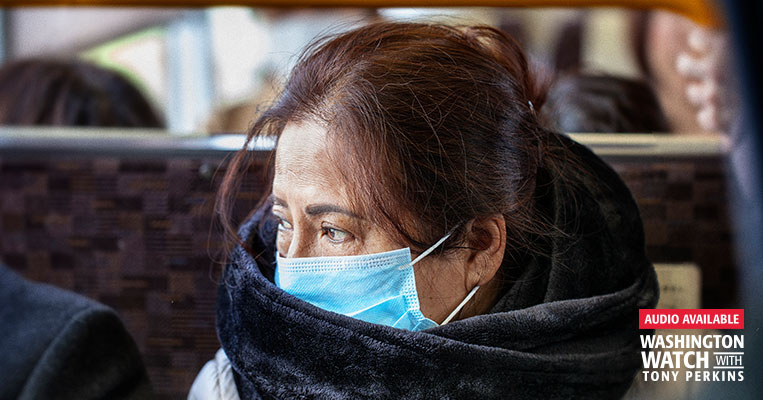 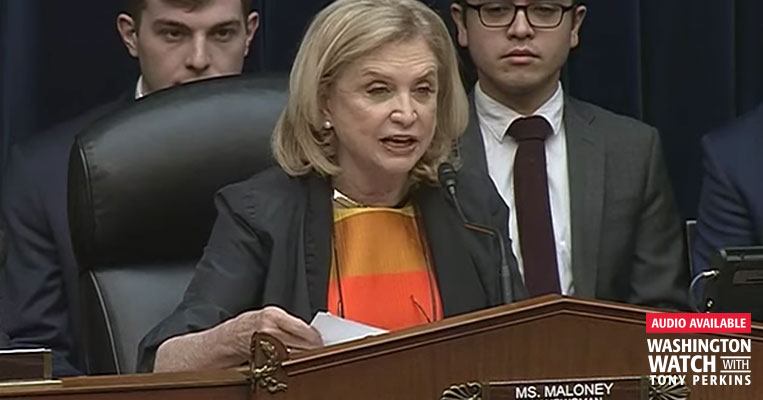