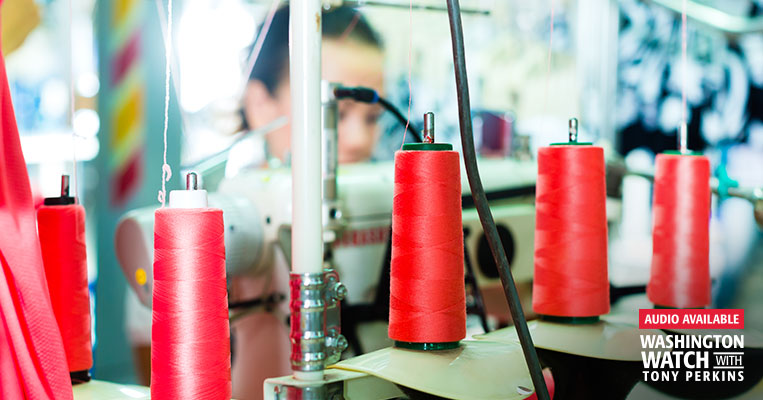 Are your shoes keeping thousands of China's Uyghurs locked away in factories, working like slaves? What about your cell phone or laptop? Based on the reports flying out of Xinjiang, a lot of Americans are walking around in high-tops stitched together by some of the most oppressed people on earth. And thanks to China's quiet partnership with Nike, Apple, Gap, Samsung, Sketchers, and others, nobody ever knew.

America's big brands did a good job of keeping their role in China's atrocities a secret -- but they don't have that luxury now. The reports are thorough, and according to one of the foremost experts in the field, Adrian Zenz, they're credible. On Thursday's "Washington Watch," the man who's spent years pouring over documents to prove the Uyghur concentration camps existed, solemnly shook his head. The West's corporate involvement in the Uyghur's crisis, he acknowledged, is "consistent with my own research findings."

When the Australian Strategic Policy Institute dug deeper into satellite images and Chinese documents, there was suddenly no denying it. What media outlets like the Wall Street Journal and others had been claiming for months was there in black and white. As many as 80,000 Uyghurs have been shipped out of their prisons in Xinjiang, "bought and sold" into factories where they're forced to make Nike or other U.S. products. By this point, Adrian, who helped blow the lid off the internment camp scandal, had already found "some very strong connections between forced labor in the region of Xinjiang where the Uyghurs natively live and many other parts of China."

"A lot of the economic development in the region," Zenz explained, "is taking place through a collaboration program of 19 eastern Chinese cities and provinces who pour billions of dollars into Xinjiang and get labor out of it for their own factories." Although other ethnic minorities are targeted, the Uyghurs are taking the brunt of it. While the Chinese regime is painting them as "graduates" of their reeducation camps, the reality is, their new assignment is just another prison. "Oftentimes several hundred of them at a time are sent onto trains and that can be across Xinjiang... But oftentimes it is also across China to work in other factories, in other parts of the country. And those factories are oftentimes involved in the supply chains of Western companies."

To put it bluntly, he said, "it's a very smart way to make a lot of money off a strategy of cultural genocide." And the point is not only persecution, but family destruction. "Where they are going, they cannot freely practice their culture or religion. That's a very important aspect [of this]," Adrian explains. "Communities are being torn apart. [Families] are being split apart."

And what is the international community's response? To look the other way. "And it's [been] easy to look away," Adrian admitted. "It's a remote place. It's hard to get there. It's hard to get good video and photos. And China has been investing very heavily in a counter-propaganda strategy in other countries, making sure that they stay silent." But now, he agrees, no one can say they don't know. For brands as big as Nike and Apple, "The excuse is gone now. My research and the new research that has come out delivers a really strong blow to... western companies. Everybody [needs] to take a hard look at their supply chains." And if they don't, there will be consequences. 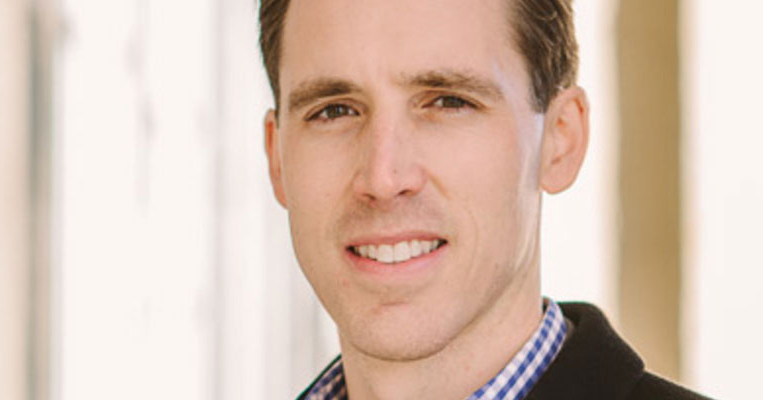 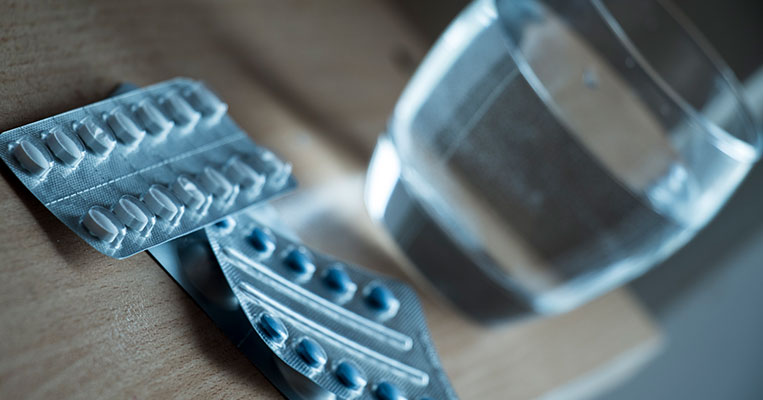 Murder, She Drank: The RU-486 Killers