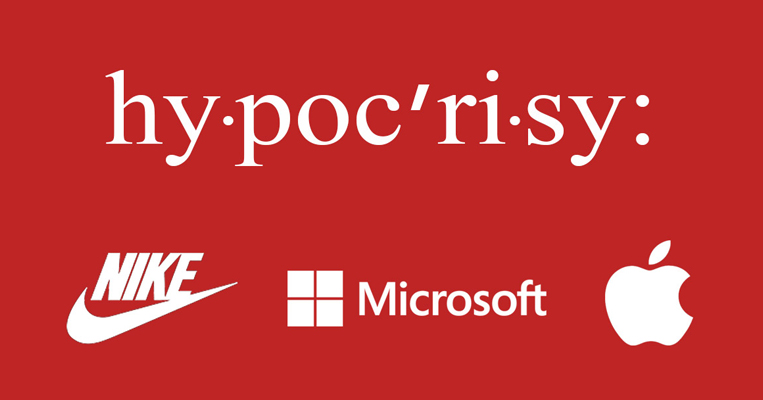 Nike doesn't care what happens to people in their factories, so why should they care what happens to children at home? Bottom line: they don't. When the retail giant isn't pumping out shoes stitched together by China's Uyghur slaves, they're back in America arguing that we should let kids ruin their lives because it might be good for business. If there's one thing this brand must not care about, it's appearances.

The last three months have been pretty revealing for the Nike crowd. As if the anti-American, phony social justice warrior act wasn't enough, they started tackling other hugely unpopular agendas: fighting adoption, girls' sports, and now parents' rights and kids' health. After turning a blind eye to the atrocities in China, which they are directly or indirectly facilitating, now the company seems intent on ignoring the dangers of hurting children. In Alabama, one of the states trying to stop children from rushing into transgender surgery and hormones, Nike is leading the corporate march to put the scalpel back in doctors' hands.

They don't care that there's no scientific evidence proving these treatments are safe. They don't care that 98 percent of boys and 88 percent of girls grow out of it. Or that it's been called "child abuse" by the American College of Pediatricians. They don't even care that hundreds of teenagers who've transitioned are pleading with adults to stop others from making the mistake. What do they care about? Nothing -- except the approval of LGBT activists.

Amazingly, Nike and 39 other companies are willing to stake their public image on a bill that doesn't outlaw transgender treatment -- it just asks that minors wait to have it. If we tell kids they can't get a tattoo until they're 18 or drink until they're 21, what's the problem with asking them to postpone the mutilation of their bodies until they're mature enough to make that decision? These brands disagree. They think we should lock children into these decisions and force them to live with the scars long after the confusion wears off. Which -- as so much of the research points out -- it does. What then?

Parents of the teenagers who've walked that path will tell you what's next: heartbreak. "Once we have cut that beautiful body, when the voice is permanently broken, the beard is there for good, the breasts are gone, what happens if the body was never wrong to start with? What will you tell the daughters [who] realize, too late, that they have destroyed their ability to bear children, or to nurse them?"

But Nike doesn't care about kids -- a fact it proved with its adoption stunt in Tennessee. It appears these corporate giants have become nothing more than hosts for the radical LGBT agenda. So, in a letter to Alabama lawmakers, it argued that asking kids to wait until they're 19 to permanently destroy their bodies would "harm our team members and their families." They would feel "unwelcome," the businesses insisted, "at risk" even.

That's interesting, FRC's Peter Sprigg points out, since there's absolutely nothing in this proposal that would stop kids from making a social transition on gender. "Children are free to... change the way they wear the hair, to change the style of clothing they wear, to change their name, to ask their local school to identify them as the opposite sex, and so forth. Nothing in this bill would prevent that at all. Nothing in this bill would prevent adults who have reached the age of maturity from being able to have these radical medical transitions or medical procedures themselves if they choose to as adults." In other words, nothing about this is radical. All it does is target extreme "medical interventions that harm the bodies of children -- of minors -- who really are not capable of giving informed consent to this kind of procedure."

Nike, Apple, and Microsoft -- who, ironically, are all part of the forced labor scheme in China -- insist this will make "job recruitment" difficult. How, no one is quite sure. The coalition doesn't qualify that or any of the other outlandish claims they make. "These measures," they write, "can place substantial burdens on the families of our employees." Which burdens, exactly? Is that what they call stopping sons and daughters from making monumental mistakes?

The fact of the matter is, the LGBT activists at Nike have become masters of economic blackmail, since they can't persuade anyone on the actual merits. That's how they get state and local legislators to bow to their will on public policy issues. In this case, Peter warns Alabama, "Don't believe the lies of the LGBT activists or succumb to the arm-twisting by corporations that do their bidding. Do not sell the safety of your state's children for an imaginary bump in its gross domestic product." Judging by their hypocrisy overseas, that's the last thing any of them needs. 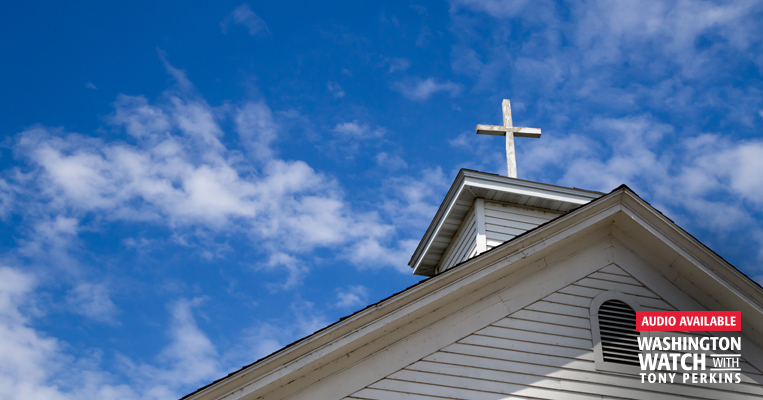 Open the Doors and See All the People
NEXT 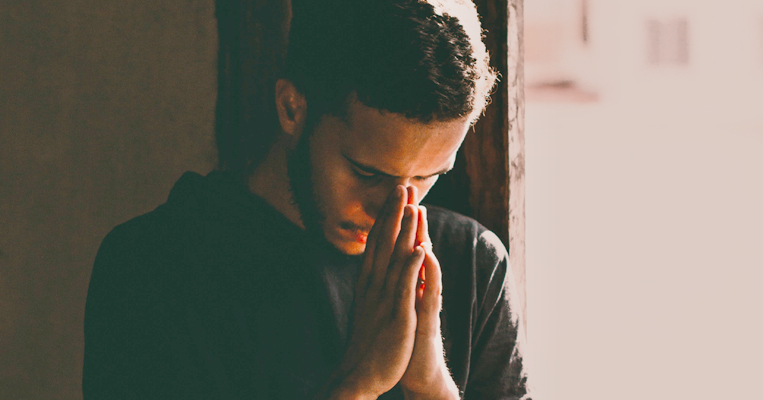 Action in an Anxious Age